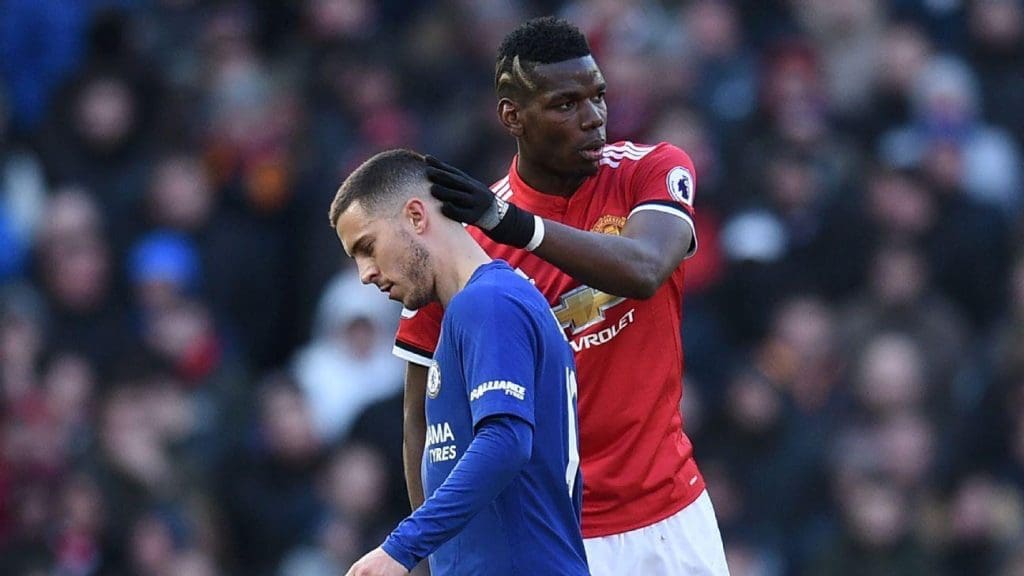 Real Madrid have been linked with a number of Premier League stars and Zidane is set to be busy as he looks to strengthen the squad. Chelsea ace Eden Hazard has been strongly linked with a move to the Bernabeu, while Real have also been credited with interest in Paul Pogba.

The soldier works efficiently under it’s own national leader. That’s not only the case in army battalion but also in football.

In this summer transfer, Paul Pogba has made out an offer in international transfers. He would be definitely looking forward for it to join a new club as this season, he, didn’t quite get along with Manchester United Club.

The signing of Paul in Zidane’s club looks certain as not only he wants to play under an autonomous coach but also Zidane wants to reshape his troop by spending in bulk amounts because they couldn’t even get close to the La Liga Champions- Barcelona and with the coming of Frenchman, Real Madrid will have a strong midfield along with Isco and Luca Modric.

After the departure of CR7, the greatest footballer of the today’s era, from Real Madrid club ; their performance has been in recession period, major clause – scoring inconsistently.

Hence, the Chelsea striker, Eden Hazard is on the list of Zidane to include in his team. With his agility, quick-passing and easily trespassing the defenders , Hazard has attracted the attention of Zidane to look upon him as a recruitment.

The Belgian striker has already made the move for transfer from Chelsea and would be demanding for change in league.

What will happen is yet uncertain and only time can reveal the answers about the interesting transfer of players.

A look from the Premier League stands alongside
Amidst political tensions, Arsenal’s Mkhitaryan boycott’s the final
To Top