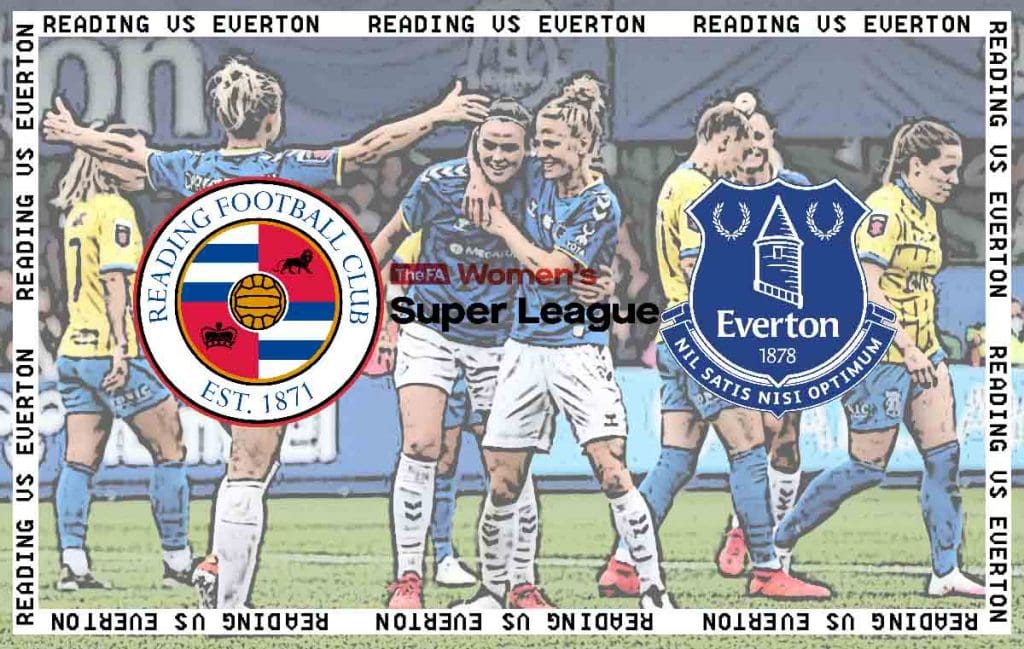 Everton Women and Reading Women are contrasting sides, but are currently in the same boat. Both clubs haven’t had as good of a start as they would have liked, and both have had knocks to their confidence after facing heavy defeats. However, both will look for a way out of their misery with a win here.

Everton have won only one of their opening three games, which was a 3-1 win against Birmingham City, while the Royals are yet to pick up a point, after losing to Arsenal 4-0, Man United 2-0, and Spurs 1-0.

The Toffees have lost to great squads (Manchester City and Chelsea), however, with Willie Kirk’s top 3 goals, they should’ve put up more of a fight than 4-0 losses to both. However, his side picked up their first points of the season, after a win against favourites to go down (Birmingham City).

Both managers will be targeting the 3 points here, but Everton fans will demand a win here, or Willie Kirk’s promise could start with a whimper. Reading fans will hope to win this match, or may face the prospect of a relegation scrap against Birmingham.

The only player unavailable for either team is Everton forward Nicoline Sorensen after the 24-year-old suffered a cruciate ligament injury against Birmingham.

Make or break for Everton?

Both games between Everton and Reading last season finished level, with 1-1 draws at the Madejski Stadium and at Walton Hall Park. But if Everton fails to leave Madejski with all 3 points this time around, then they would be on 4 points out of 12. And if they continued at that pace for the rest of the season, they would finish 7th (based on last season’s table). And if I’m right, 7th is a lot lower than the coveted top 3 spots promised by Willie Kirk.

Everton’s defence hasn’t been great, with the obvious 4 goals conceded against both Chelsea and Man City. But that’s not all. One of the goals conceded against Chelsea was due to poor communication at the back, and individual error. Also, note the fact that they conceded to an extremely poor Birmingham team, maybe a stronger defence is needed for the Toffees.

But if we’re looking at Everton’s shaky defence, we have to stare at Reading’s abysmal defence. Conceding 6 goals in 2 matches is terrible, and it’s even worse when you factor in the 0 goals. Reading have struggled to start the season and will be hoping that this match is the end of that.

As Reading’s one and only hope, Deanne Rose may be a saving grace for Reading Women on Sunday. A natural in front of goal (what Reading need right now), the 22-year-old has scored 19 goals in 51 matches for the Florida Gators, and will only continue to improve. Signed just this summer, Deanne Rose may be a good prospect, but Reading will need her to start showing her quality now.

Upon completing a deal for Rose, Reading boss Kelly Chambers said: “I am extremely excited to bring Deanne to Reading. Deanne is a player with so much raw ability and will bring something completely different to my team. At the age of 22, she already has over 50 caps for Canada, which is very impressive and it shows you the ability of the player we’ve secured. Deanne is extremely ambitious, and is a player that wants to take her game to the next level. She has the drive and determination to want to be the best, and I am so excited to work with her to support her ambitions alongside pushing the team to the next level!”

Why do I think that Leonie Maier will be the key to Everton winning against Reading? Well, the 29-year-old scored her first goal for the Toffees last week and seems rejuvenated after disappointing last season at Arsenal. The German international completes 6.58 progressive passes per 90, which puts her in the top 5% for fullbacks. She also blocks the ball very well, with 2.80 blocks per 90 putting her in the top 13% of fullbacks. These are qualities that Everton have been missing, so it’s no wonder that people have been screaming at Willie Kirk to start her since the opening game against Manchester City. 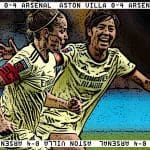 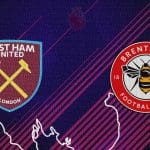