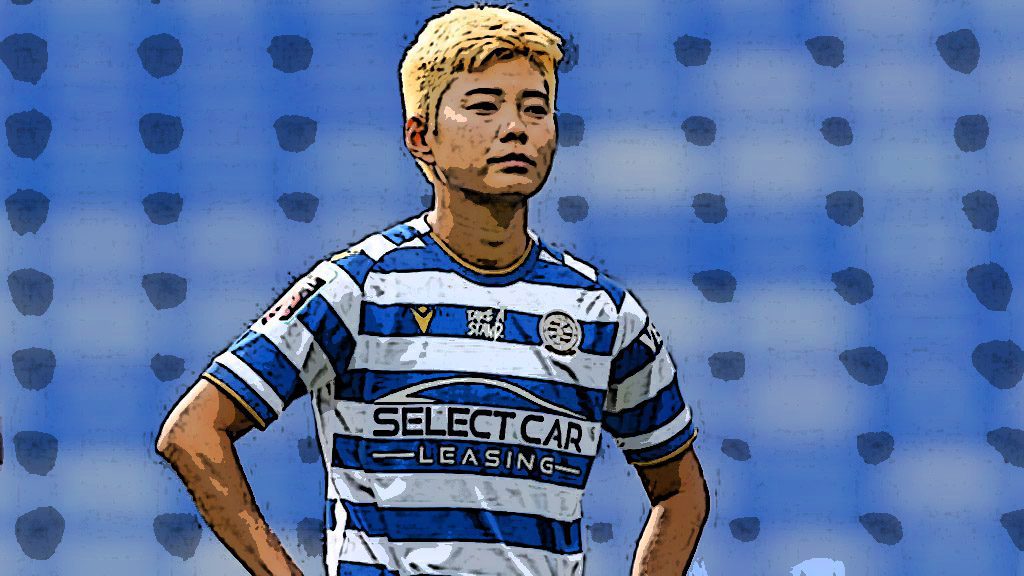 Just shy of a week after Reading Women’s Team made their first signing, they’ve had their first departure. Jeon Ga-eul may not have played much at the Select Car Leasing Stadium this season (only playing a grand total of 21 minutes), but her arrival was welcomed when she arrived from Bristol City at the start of last season.

We can today announce @Gaeul88 has left Reading Women FC

We’d like to thank Jeon for all she gave the side, and wish her all the best for the future 💙🤍 pic.twitter.com/SpVnrDxblt

However, since her arrival in Reading, she has only played 108 minutes, just over a full match. She has spent the majority of her time sidelined due to injury, and it hasn’t been this way at only Reading. In fact, she also didn’t have many minutes at Bristol City, only playing 120 minutes.

When she first joined Reading, she said, “Unfortunately, my time in the WSL with Bristol was very short last season because of the Covid shutdown. So English football fans have not seen much of me, I hope that I can show them my ability here at Reading.
Reading have a strong team with lots of experience, and I’m looking forward to getting to know my new teammates and working with Kelly and the rest of the coaching staff.”

Her manager Kelly Chambers continued the sentiment, saying, “It’s great to have Jeon as part of the team. We’ve really strengthened the squad this season and Jeon will definitely be a big part of that. She’s come straight in and got stuck in, which is exactly what we want and we’re very excited to see her in blue and white.”

Sadly, those statements haven’t come to fruition. Her time in the WSL remained short, her ability wasn’t showcased, she didn’t really get to know anybody at Reading, and she hasn’t really contributed to the side’s results. So, with her time in the WSL now ending, as many think she is going to leave the league entirely, could she get back some of her earlier form? We’ll have to wait and see.

But I also think that Kelly Chambers will be quite disappointed in her fashion of leaving. She may have known about her departure prior to the transfer window, and that could explain Reading’s motives for swiftly capturing Sanne Troelsgaard Nielsen to fill in that hole which was meant to be filled in by Jeon Ga-eul a while ago.

But, no matter what happens to Jeon Ga-eul and her career, it must be said that in her earlier days, she was great. She has played all over the planet, in Australia, England, America and South Korea. She was likely at her best before Covid-19 and injuries interrupted her career, so she could still have a future in the game. Where that could be? We just don’t know. 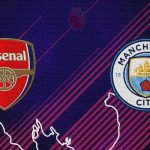 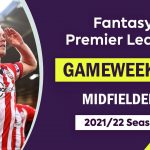