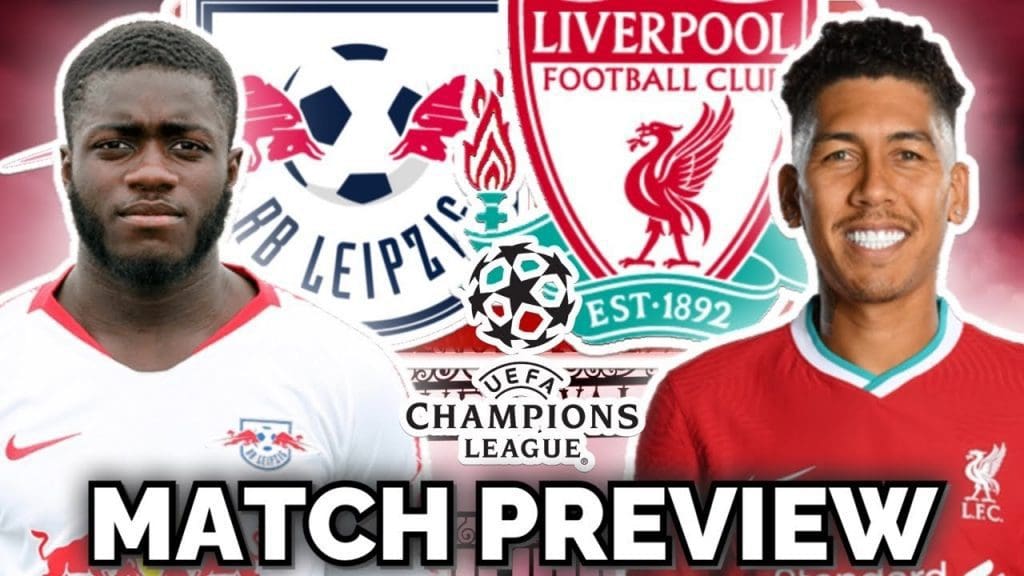 UEFA Champions League is back for its knockout stages and one of the first tasty affairs will see two top German head coach loggerheads for the first as Liverpool take on RB Leipzig.

Liverpool has an advantage over their German opponents as Leipzig’s home leg has been shifted to Budapest’s Puskas Stadium. Coming into the game Liverpool has arguably been going through the worst form since Jurgen Klopp took over the club in December 2015. Just two wins in the last six matches have seen the Reds go from the top of the table to sixth place and they were also kicked out of the FA Cup by Manchester United.

Meanwhile, their opponents are doing well in the Bundesliga sitting second at the time of writing. Despite the loss of Timo Werner to Chelsea, Julian Nagelsmann has kept this side in touching distance of FC Bayern Munich.

After getting thumped at Old Trafford by Manchester United, the Die Roten Bullen fought back to qualify for the knockout stages of this season. Julian Nagelsmann has already led this side to the semi-final last year and he will definitely back his men to take out the 2018-19 champions of Europe.

Liverpool’s form in all competitions: (L-L-L-W-W)

Jurgen Klopp has already conceded the Premier League title to Pep Guardiola’s Manchester City so he will target a long run in the Champions League to salvage his side’s 2020/21 season. Individual errors have cost the Reds in the last three games and they look to change that in this match.

Leipzig’s only injury concern Ibrahima Konate is back for this game and he could line up with Dayot Upamecano who recently snubbed approaches from Liverpool and Chelsea to join FC Bayern Munich at the end of this season.

Liverpool injury issues don’t get any better with James Milner being the latest victim. He was called off just 17 minutes into the game and is expected to be out for this match with a hamstring issue. New signing Ben Davies ruled out due to a knock along with Divock Origi and backup goalkeeper Caoimhin Kelleher both ruled out of this game. Virgil van Dijk, Joe Gomez, Joel Matip, and Diogo Jota continue their time on the treatment table. Fabinho was not seen in training owing to a small muscle issue making him a doubt for the game.

Arsenal 2021-22 Away Kit: First Look
How can Manchester City cope without Ilkay Gundogan?﻿﻿
To Top