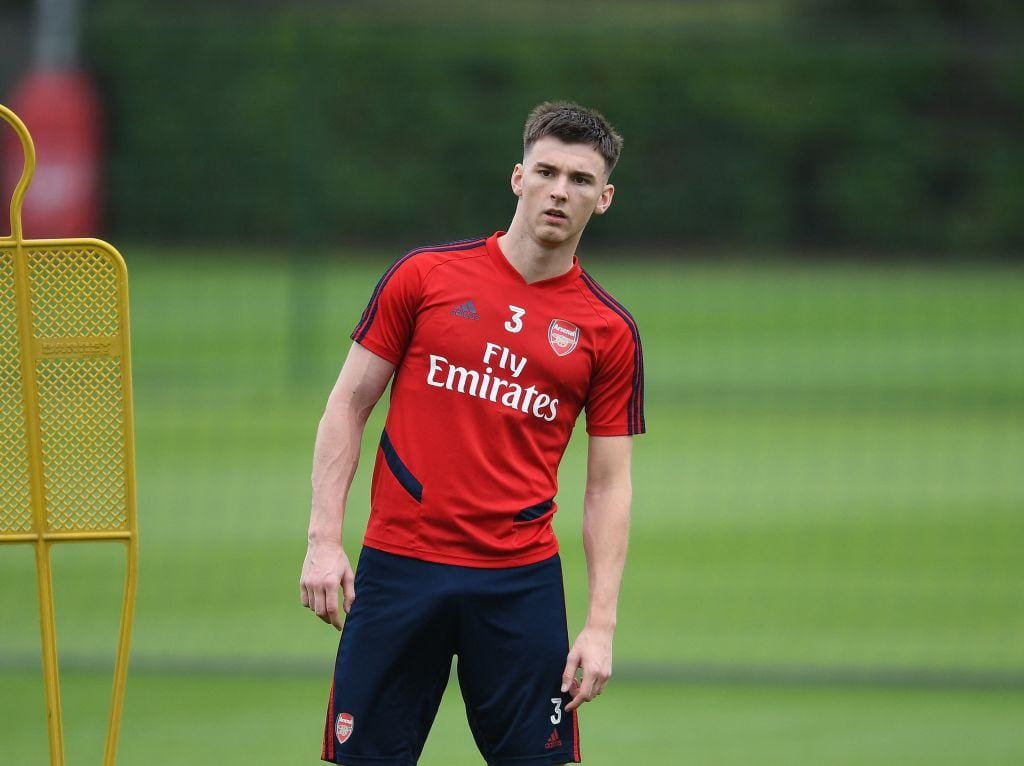 Kieran Tierney has been linked with a move away from Arsenal with Premier League rivals Leicester City interested in the Scottish player.

However, former Gunners player, Ray Parlour believes the left-back deserves a chance to prove himself at the Emirates Stadium.

The 23-year-old joined Arsenal for £25 million last summer and has managed just 11 appearances for the club this season with injuries hampering his progress.

Tierney has been linked with a move to Leicester, who are looking to find a replacement for Ben Chilwell with Chelsea & Manchester City keen on the England International. 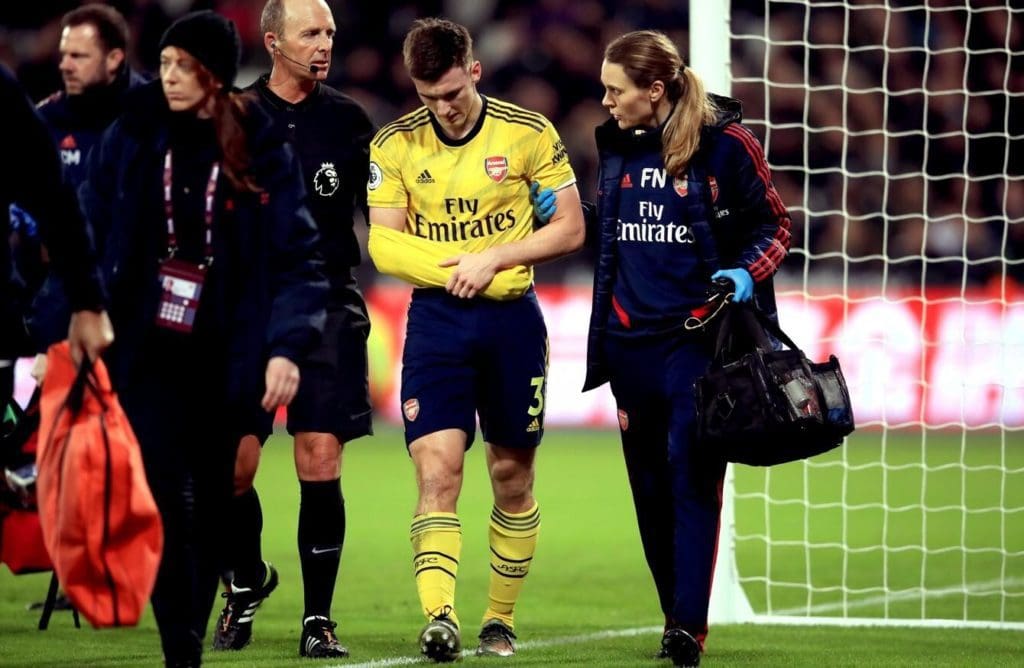 With Bukayo Saka impressing massively at the left back position and Sead Kolasinac also in the same position, Mikel Arteta is likely to favour Saka over Tierney in the left-back position.

The Scottish international may be pushed to make a move to reunite with his former Celtic boss Brendan Rodgers, whose side is heading for a Champions League spot.

However, Parlour advises Arsenal to keep hold of Kieran Tierney and should be given a chance to prove his quality at the club.

“Well he’s going to be playing Champions League football with Leicester next season if he did move but I’d be amazed if Arsenal did let him go,” The Arsenal legend told talkSPORT. 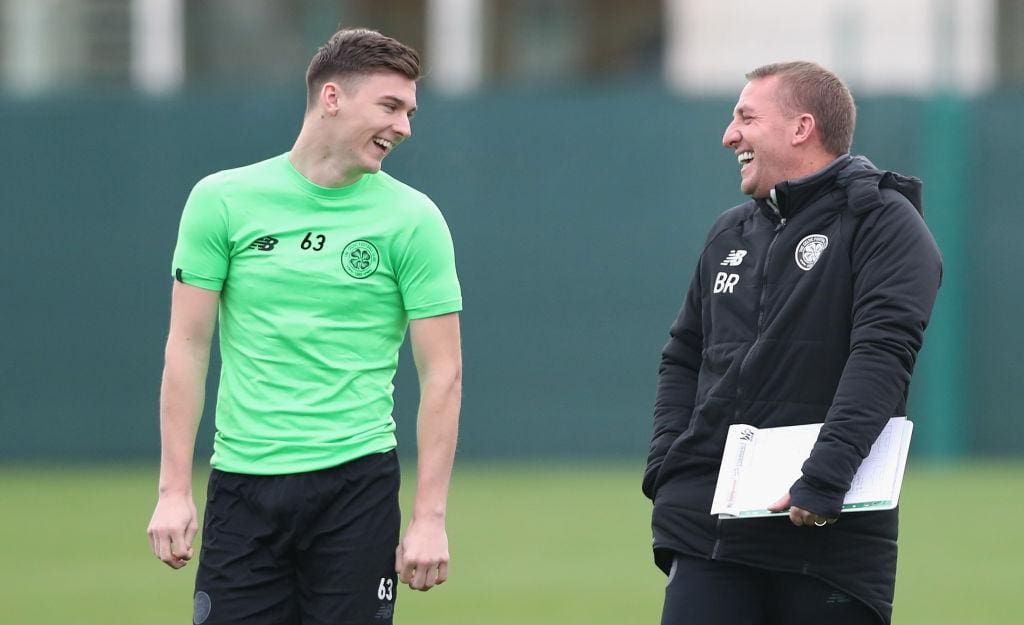 “It would have to be a big fee that Leicester try and prise him away. I can’t see [£25m], I really can’t – I think they bought him for about that same sort of money.”

“They’ve got [Sead] Kolasinac on that side as well but what I’ve seen of [Tierney] so far when he’s played, he looks a very exciting player. His age as well will come into it – he’s only a young lad.

“He’s going to get a few injuries here and there but I would definitely keep him. I would give him a run in the team once he’s fit and have a look at him properly.

“But if Brendan Rodgers sees a little chink in the armour that Arsenal are thinking about letting him go, then who knows what happens?

“Football doesn’t surprise you anymore does it?”

‘Paul Pogba has got a little bit of work to do,’ claims Scholes
Ikay Gundogan admits Manchester City ‘left behind’ in title race
To Top