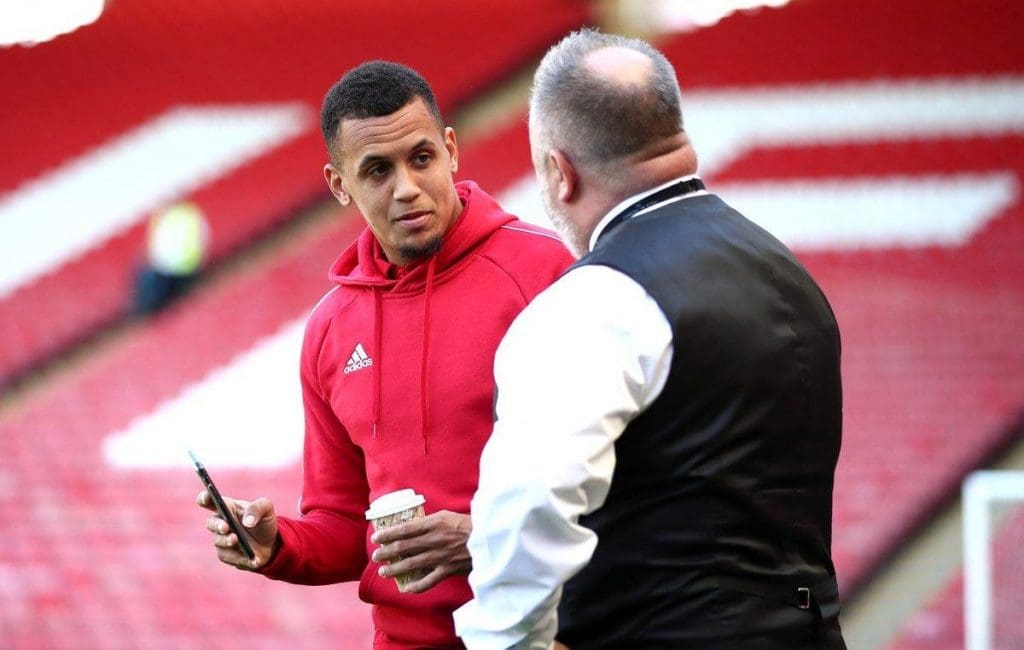 Ravel Morrison has not taken kindly assessments of him by Rio Ferdinand and Wayne Rooney in the last few days, describing it as making him feel “a bit upset”.

Ferdinand was first to have his say on the former Manchester United youth prospect before Wayne Rooney went ahead to give his opinion about the Sheffield United player.

Having graduated from United’s academy, the 27-year-old managed just three senior appearances for the Red Devils before leaving for West Ham United.

He has however had spells at Lazio, Ostersunds, West Ham and QPR since that have failed to appear 30 times for a club in his career so far.

Ravel has done little to lift himself to become the player everyone hope he could be but has insisted he still has hope of going further know his career.

“Obviously they’re amazing comments especially from the player [Rooney] is; he’s probably one of the best ever to come out of England, if not the best,” Morrison told TalkSPORT when asked about the former United duo’s claim.

“I knew I had ability, but I didn’t realise and understand these players’ thoughts at the time.

“If I could sit down and go back through my life they’d be a lot of things I would change.

“It was an every day thing for me when I was young, growing up at United, it was a nice environment to go into everyday with world-class players, it was enjoyable.

“And I know it’s poor, but because I was there from the under-9s I would skip training some days. I would wake up and I would just skip it, I don’t know why.”

Ravel Morrison, now at the Bramall Lane will have to prove his critics wrong if he is to fulfill his hope of getting to the top someday, and that would have to start now.

Short halves under consideration for Premier League
Cucho Hernandez: Watford’s ONE for the future!
To Top