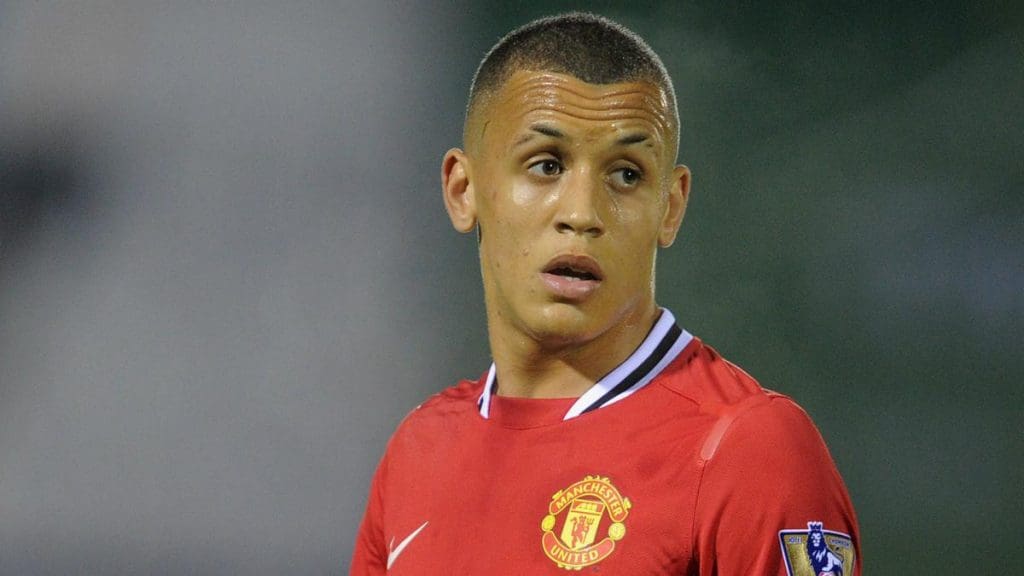 Ravel Morrison was an integral part of the Manchester United youth team which had the likes of Paul Pogba, Jesse Lingard and Adnan Januzaj, proceeded to winning the 2011 FA Youth Cup.

Morrison was described as many as the one player who could go on to become a great talent in the near future with Sir Alex Ferguson labeling him as the academy’s priceless asset. 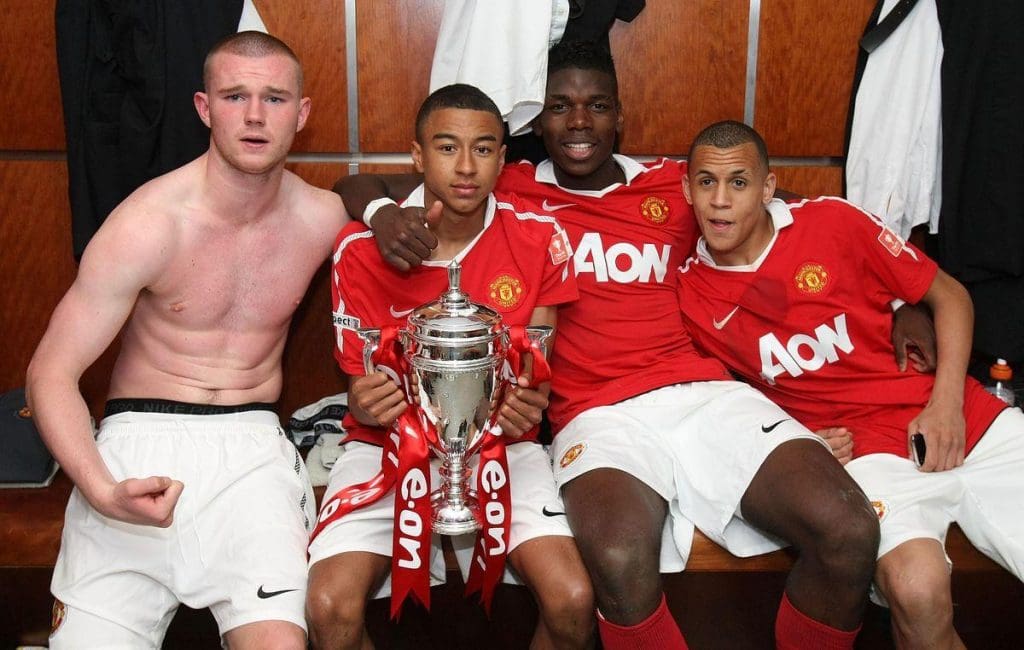 Watching the now Sheffield United grow in the ranks at the Red Devils, Rio Ferdinand was tipping him to follow in the steps of the likes Ryan Giggs, David Beckham and Paul Scholes.

However, the player has never lived up to that expectation and hype around him due to constant off-the-field issues which led to his departure from the Manchester side, with no senior appearance to his name. 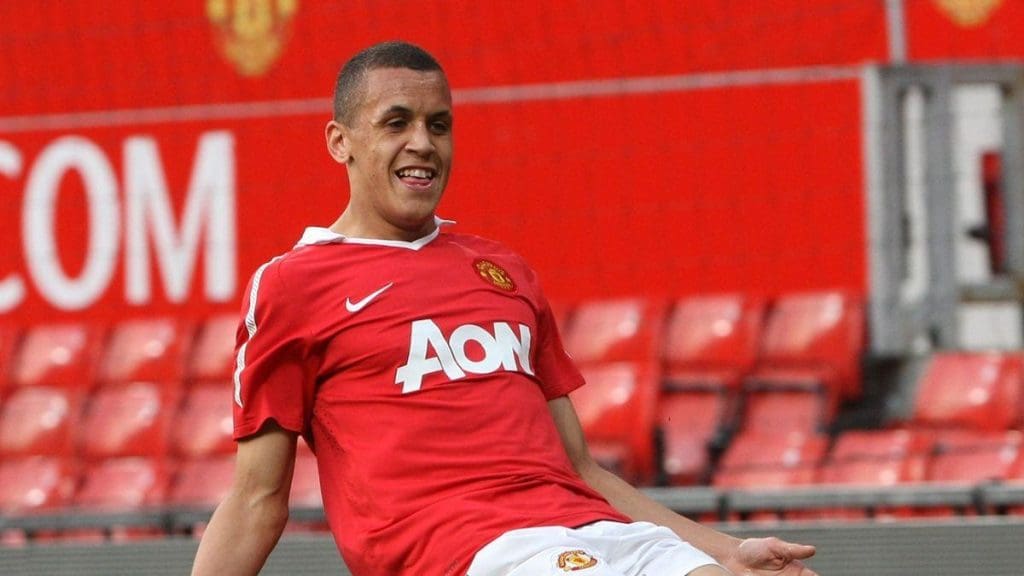 The former Red Devils defender feels that Morrison’s failure to make it to the top could be attributed to both the player and the club as well.

“I used to tell him to come to my house but Sir Alex wanted me to step away from doing stuff with Ravel because he felt the club could deal with the situation,” Ferdinand told the Beautiful Game Podcast.

“But this goes back to my earlier point about Gavin [Rose, Dulwich Hamlet manager]. If Gavin was at Manchester United back then then I don’t think Ravel slips through the net, I think Ravel becomes a £100m player. 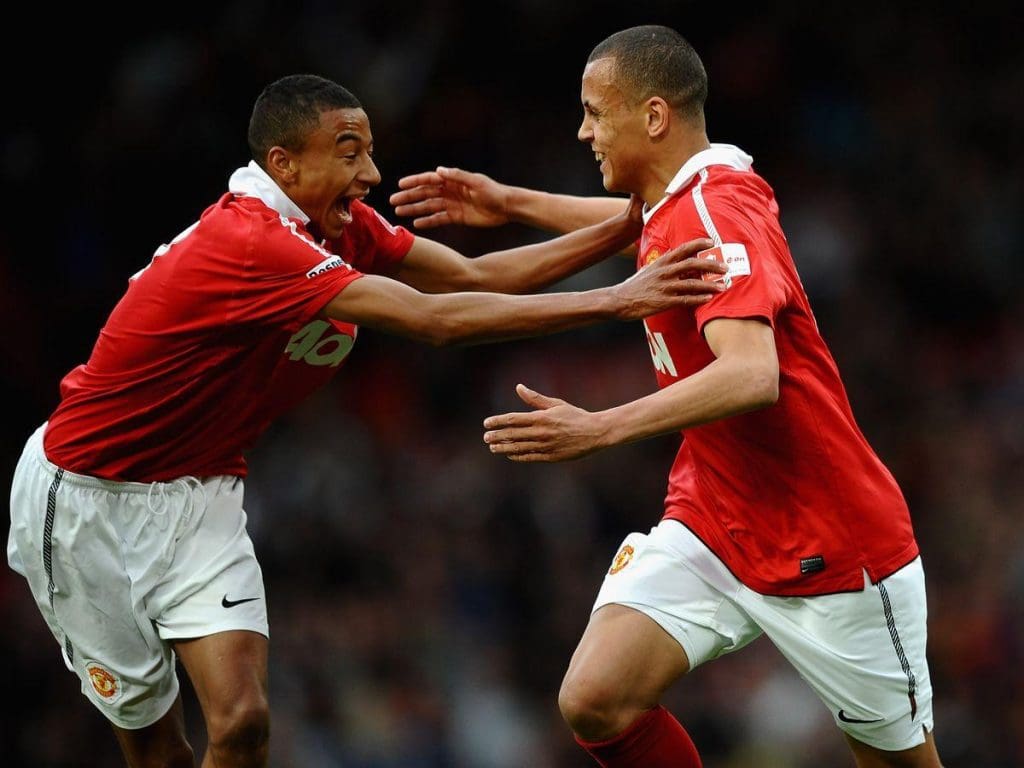 “But there wasn’t someone like that at United then and even now I don’t see people like that at clubs. People from the estates, from the streets with similar backgrounds to these players so they can talk to them.

“I know Ravel was talking to someone [allocated by the club] that was told to look after him, walking this guy from through the park and telling him what he wanted to hear and then going and doing what he wanted to do. because he could get away with it.

“But Gavin is the type of person that would see through it and pull him up straight away to tell him ‘listen, calm yourself down this is how you need to move’ and that’s it.

“It’s a tricky situation sometimes these kids home lives are different from what you know. Yeah we’re all from an estate but once you close doors you don’t know what happens behind there so you need experience to get the best out of someone.”

The academy graduate was destined for great things but his departure from Manchester United did him no good as well. Having joined West Ham United in 2012, the player enjoyed a few ups but he failed to nail down a starting spot in the Hammers team. 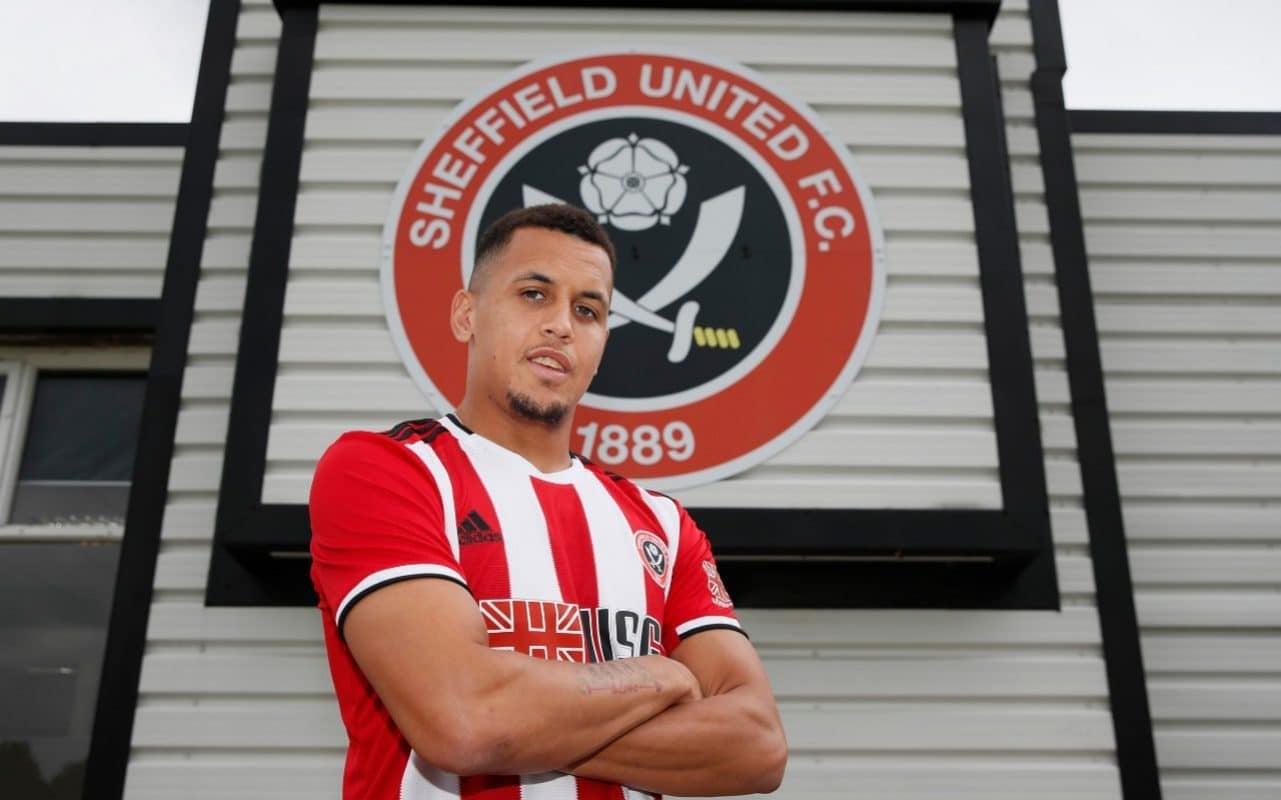 At 27, the former United player has already enjoyed stints at Birmingham, QPR, Cardiff, Lazio and many others including Sheffield where he currently plays but Ferdinand refuses to rule out his potentials.

“Ravel’s talent I’ve always said it I’ve never seen a kid of that age [at] 14,15 years old like it in my life, he was different,” Ferdinand added.

“Even if you see his videos now, he sent me some from training at Sheffield United what he was doing to man was nasty still. He was doing mad stuff. the game comes so easy to him, it’s effortless.”