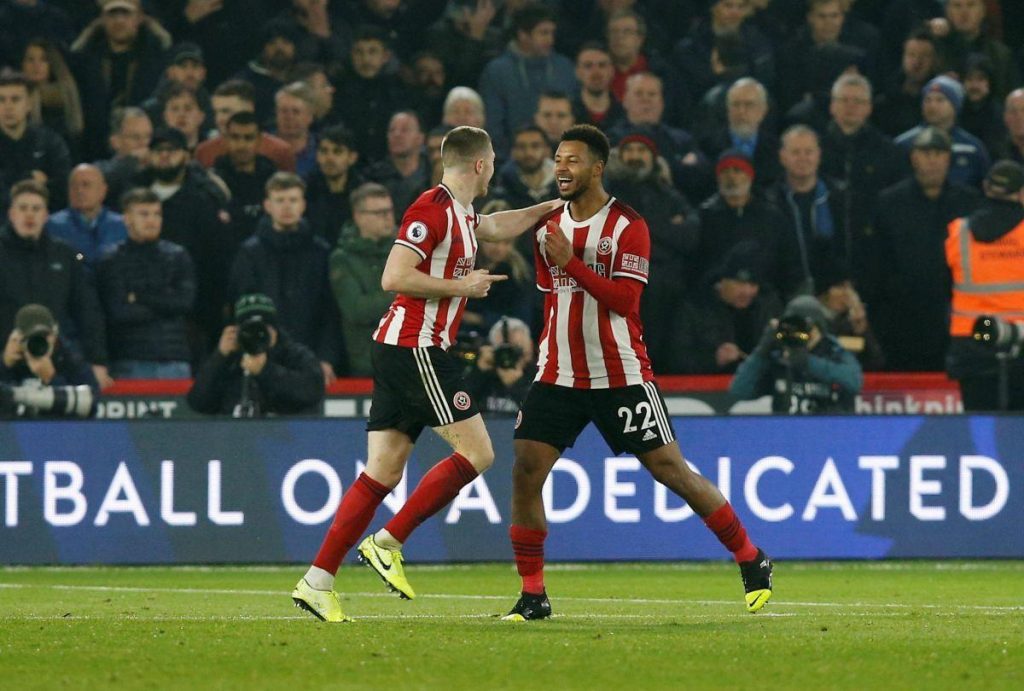 Wolves welcome Sheffield to the Molineux on Sunday as both teams battle for the fifth place. The home side are ahead of the visitors by 1 point and have risen up after a shaky start to the season. Sheffield have displayed consistent performances from the start of the season and have played like a top-6 side.

Wolves are unbeaten in their last 8 league games. A key player in their squad is star striker Raul Jimenez. The Mexican has 6 goals and 2 assists to his name already this season and has scored in their last 3 games. 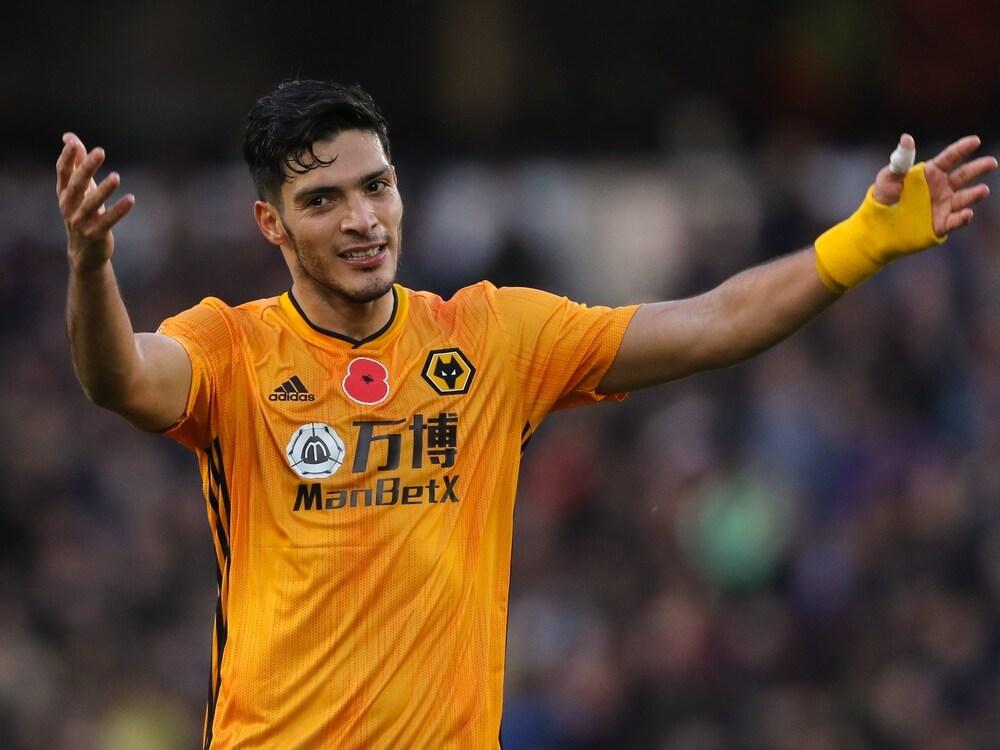 The 28-year old is one of the most complete strikers in English football. He likes to hold onto the ball and play through balls. Jimenez is a great counter attacking threat and makes important defensive contributions. All these traits make him a player to watch out for.

And on Sunday, he will be going against Sheffield striker Lys Mousset. The Blades boast their new £10 million signing Lys Mousset. The French striker has bagged 4 goals and 2 assists in just 10 appearances  this season. The 23-year old likes to shoot from distance and is a very strong finisher. 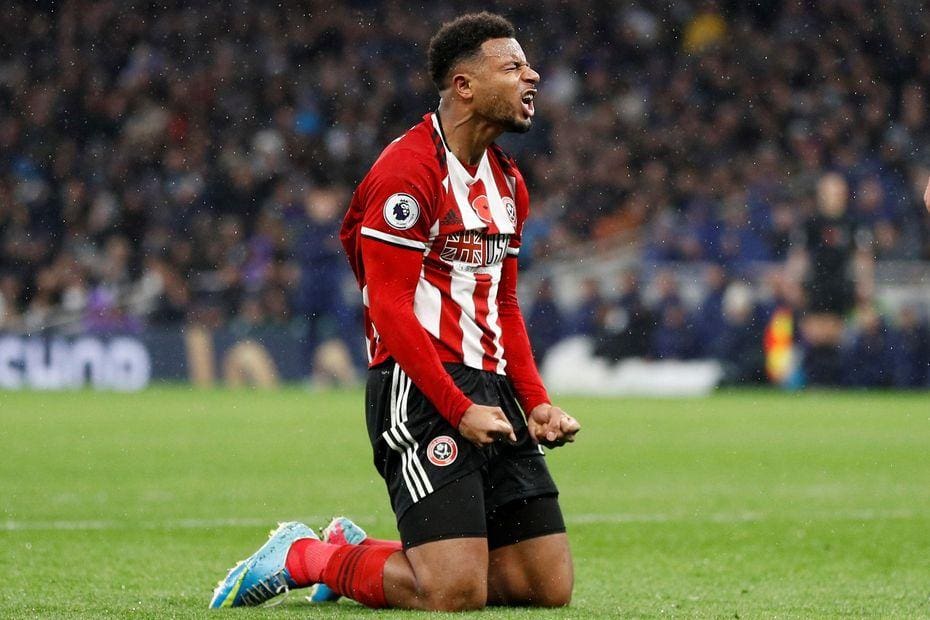 Just like Jimenez, Mousset is also a great counter attacking threat due to his pace,giving the Blades more chances on the counter attacks. He has found his form and has resulted in becoming an integral part of Chris Wilder’s squad.

Both sides are in great form, and their match is surely going to be a treat to watch. The clash between these two strikers in the game makes the match a must see. 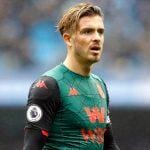 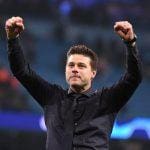