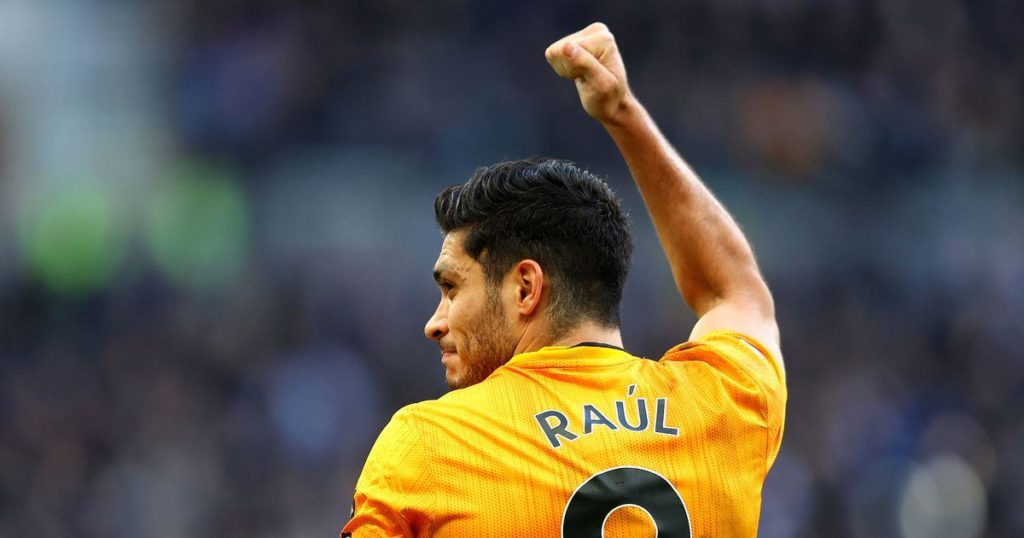 Wolverhampton Wanderers forward Raul Jimenez has been backed by Mexico manager Gerardo Martino to seal a move to Manchester United in the summer.

The 29-year-old continues to impress at the Molineux since his transfer in 2018, which has led to many speculations surrounding his future.

The Mexico international netted 17 goals in his maiden season with Wolves, prompting Nuno Espirito Santo to make his move permanent after agreeing an initial loan spell with Portuguese side Benfica. 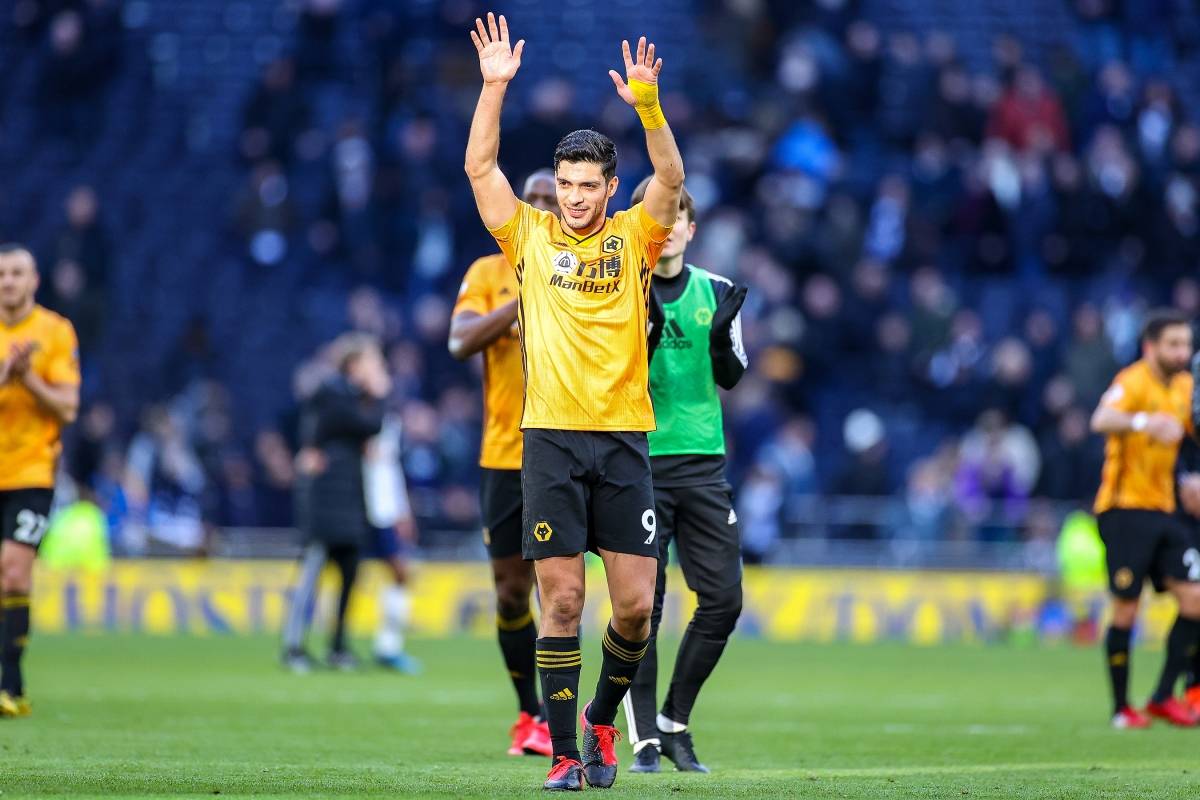 Raul has not been shy in front of goal since then, with the 2019/20 season demonstrating how good a player he has become for the Premier League side. He has scored a total of 24 goals in 44 appearances across all competitions this campaign, as Wolves seek for a top four finish.

However, with interests from Europe’s top clubs piling up, Martino believes a move Old Trafford will guarantee him enough playing time than Juventus.

“Looking at it from the outside today I cannot see a specialist number nine like Raul at United,” the Mexico boss told ESPN. “There are many forwards like [Marcus] Rashford, [Anthony] Martial and the boy who now plays as a right-winger, [Mason] Greenwood, but since Romelu Lukaku left I can’t see a pure number nine like Raul. “At Juventus, he will have more of a fight because [Cristiano] Ronaldo shares the inside of the pitch with whoever plays alongside him, with [Paulo] Dybala or with [Gonzalo] Higuain and maybe he has a tougher fight there.”

The national team boss has also asked the Wolves No.9 to weigh his options carefully before a decision is made on his next move.

“We who see it from the outside, you [the journalist] and even me, always have the idea that a player has to aim for more and how good it would be for him to go to play for Manchester United,” the 57-year-old added. “For me, that at one point in my life I was in a very big club [Barcelona], and having lived a difficult year there, I say that you have to be convinced of the step you want to take and you have to analyse it from many places.

“Maybe he wants a bigger challenge because he feels that he is in good shape and has to take advantage of it, maybe he wants to stay in this place, maybe the options you read about are not real and do not exist.

“I think the best thing is for Raul to make the decision based on the analysis he makes and with the consensus of his family because, when it comes to enjoying, not only the player suffers and enjoy, but also the family do it.” 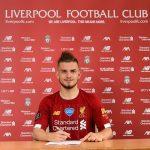 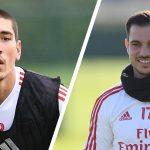