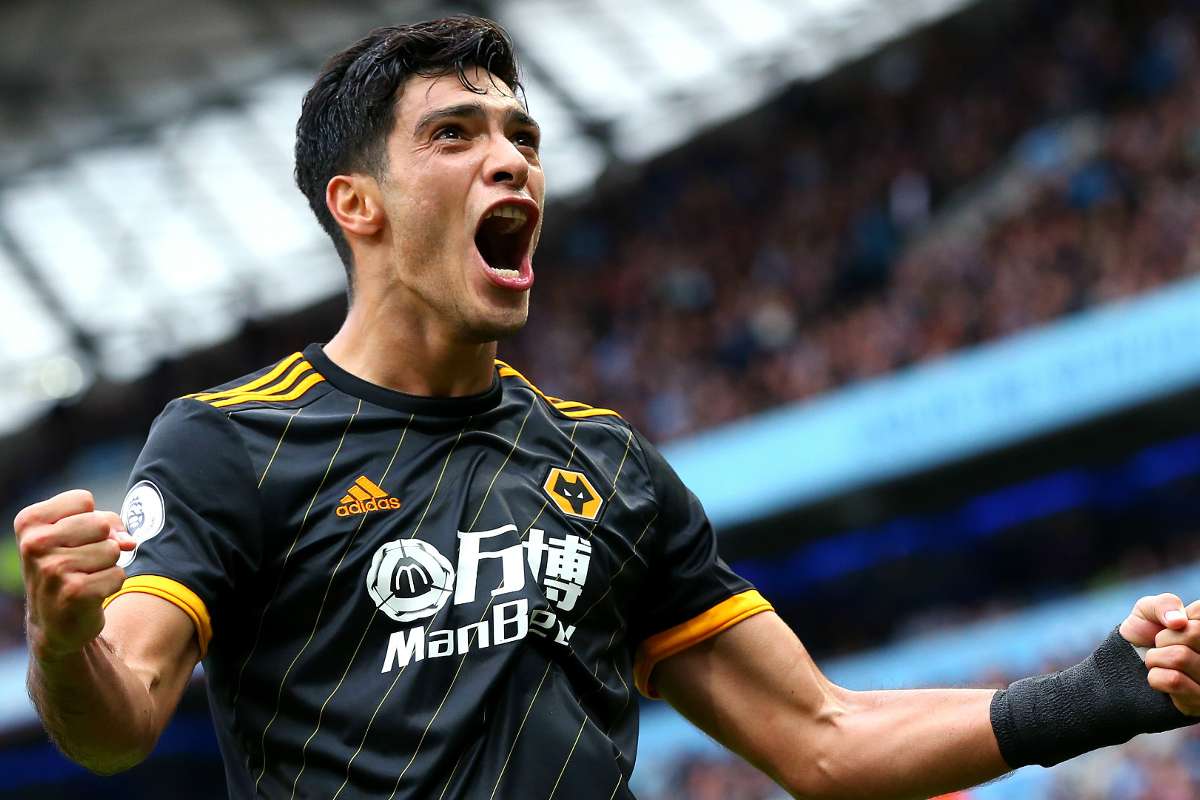 Manchester United have suffered a hugeblow in their pursuit of signing the Mexican talisman Raul Jimenez as the Wolves star-man states his intention to stay at Molineux.

The Wolves forward has been in a prime form having scored 22 goals in 44 games that he has played for the Midlands club while providing 10 assists. In 2018/19 too he had a decent run after totalling 17 goals and 8 assists for the club.

While Ole Gunnar Solksjaer was confident in signing the striker, Raul Jimenez seems to have secluded view.

Speaking in a live Facebook Q&A session yesterday, the 28-year-old said:
‘I have a contract until 2023.’

‘I don’t need to qualify for the Champions League to know I want to stay here. I’m good, happy with Wolves, doing important things – me as well as the whole team.’

‘We’ve been trying our best since the start of last season. We’ve qualified for the Europa League, now we’re fighting for a Champions League spot.’

‘And it’s the big motivation to keep growing as a player and getting into the Champions League is always a plus that satisfies you and keeps you thinking about big things.’

Wolves right now are in a parallel position to Manchester United being only 2 points behind and with the form that they are in, Raul Jimenez does not need to be in a hurry and change his club.