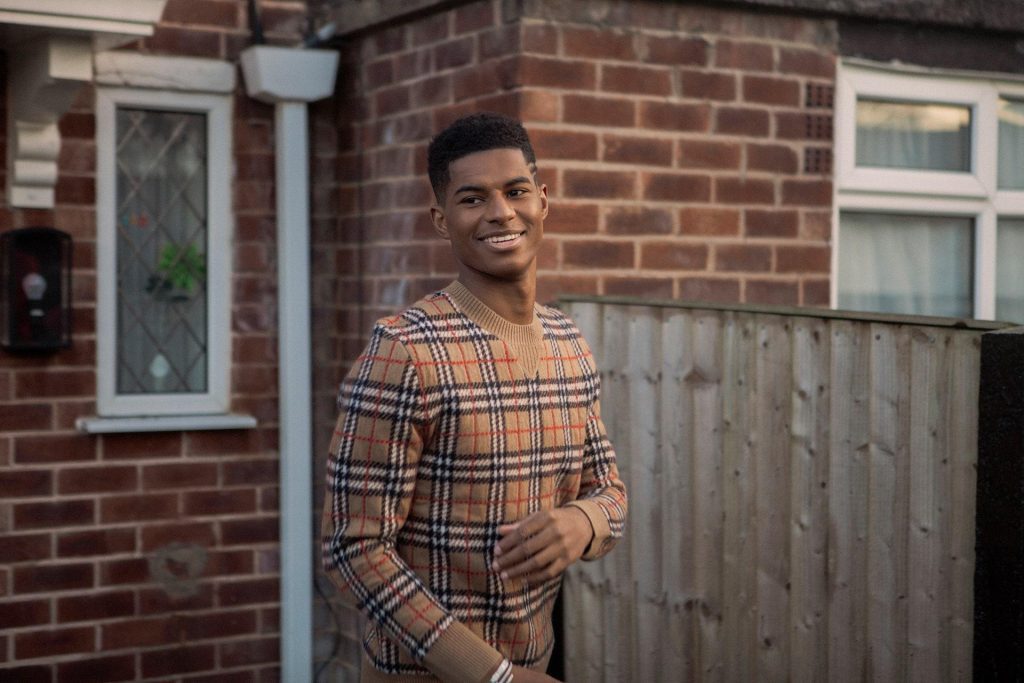 Manchester United star Rashford has helped raised an amount of £20million for FareShare, England’s largest charity for fighting hunger and food waste. Because of his contributions, he has been rewarded by the city’s sheriff.

Rashford has been a phenomenon on the pitch and has won many fans with his performances. And now, despite staying off the pitch, he is winning hearts around the world with his valuable contributions to fight hunger. He has been given the Special Recognition award by Manchester’s High Sheriff for his contribution to the community during the coronavirus Pandemic.

To recognise the 22-year-old player’s contributions, the High Sheriff of the city of Greater Manchester, Eamonn O’Neal, sent him a special certificate, which he shared on Twitter. Rashford shared the picture of the certificate with the message:  “Wouldn’t normally share these types of things but this certificate is not just for me, it belongs to you all. Each and every one of you that has contributed the few £s you can, you’ve all made a huge difference.”

Wouldn’t normally share these types of things but this certificate is not just for me, it belongs to you all. Each and every one of you that has contributed the few £s you can, you’ve all made a huge difference (1) pic.twitter.com/tyTg3hOKze

“2.8million children a week are receiving meals they otherwise wouldn’t have during this lockdown because of YOUR help. I couldn’t have done any of this without the help of you all and Fareshare,” he continued.

“To be recognised by my city is a great feeling. From being young I knew that if I ever got in a position that I could help I would and I’m so proud of what we’ve achieved so far. Thank you all, you’re all superstars.

“And we won’t stop until children and their parents no longer have to worry about where their next meal is coming from. I appreciate you all, thank you to the High Sheriff of Greater Manchester.”

While helping collect funds, Rashford hoped to collect £100,000 and feed 400,000 children. However, he quickly surpassed those numbers and collected a whopping £20million. He later doubled his own contribution to the fund. With these gestures, Rashford is becoming a role model for the younger generation. It is so amazing to think about how he gained a lot of attention with his performances for United at a young age and hasn’t put a foot wrong on and off the pitch.