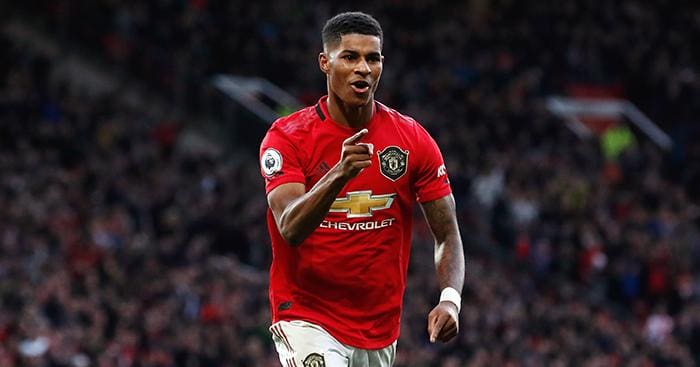 Manchester United striker Marcus Rashford believes that the Red Devils are in a ‘stronger position’ ahead of Premier League’s resumption than they were before football was suspended in Europe.

Man United didn’t have an ideal start to the Premier League season as they lost eight games from 24 games till January. However, since February, the Red Devils have been in an incredible form and won six games and drew three from the nine games (all comps) they played till the suspension. The Premier League suspension allowed Rashford to recover in time and the youngster is back in training. 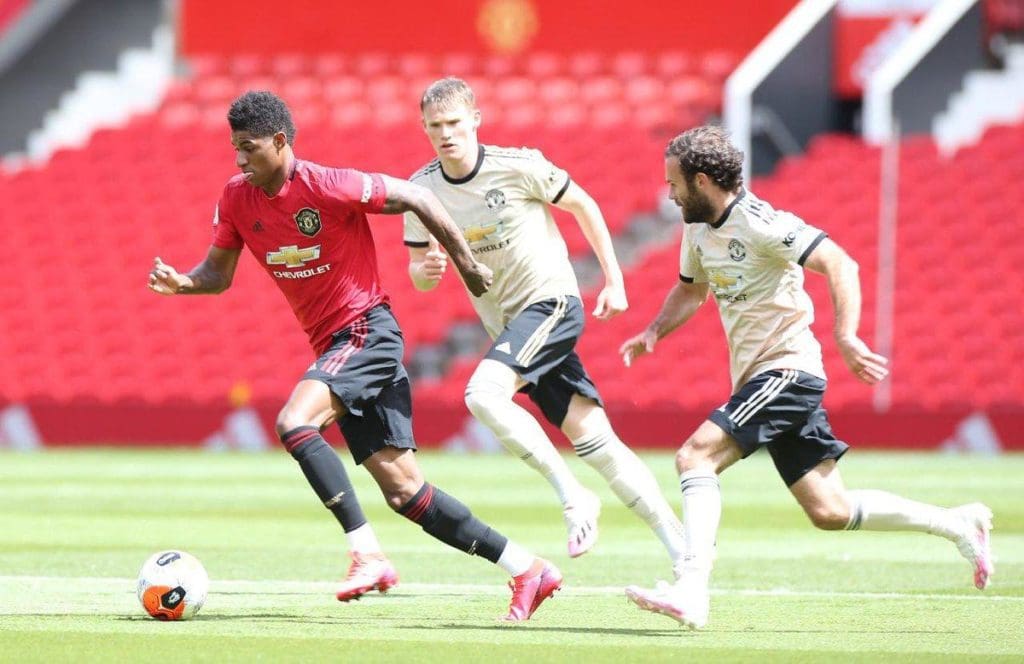 “I think coming out of this lockdown we are in a much stronger position than we were going into it,” He told United fan site Stretty News. “I think we just need to take each game as it comes and not get too ahead of ourselves. We are working hard in training, gelling as a team with players coming back from injury, etc.

“For me personally, I felt I was having my best season to date before the injury-hit so now I’m back fully fit I’m determined to push on.”

While the whole world was on a standstill due to the coronavirus outbreak, Rashford spent the lockdown working with a charity FareShare to provide free meals for children. He was also rewarded by city’s High Sherrif for his contributions to the community.

Wouldn’t normally share these types of things but this certificate is not just for me, it belongs to you all. Each and every one of you that has contributed the few £s you can, you’ve all made a huge difference (1) pic.twitter.com/tyTg3hOKze

“I used to ride the bus through the city centre and think to myself that one day I’m going to be in a position to help and I will. That has stuck with me, Rashford added.

“10 years ago, I would have been one of those kids wondering where my next meal was coming from. I was lucky enough to have an evening meal when I got home, but a lot of kids don’t get that.”

Manchester United were 5th in the Premier League table before the league was suspended in March due to the coronavirus pandemic. They are just three points behind fourth-placed Chelsea. United face Tottenham away in their first games of the PL resumption and will be looking forward to claiming the fourth UCL spot.

Tottenham reportedly after Olivier Giroud despite new deal
Armando Broja: Can he have his chances when Premier League resumes?
To Top