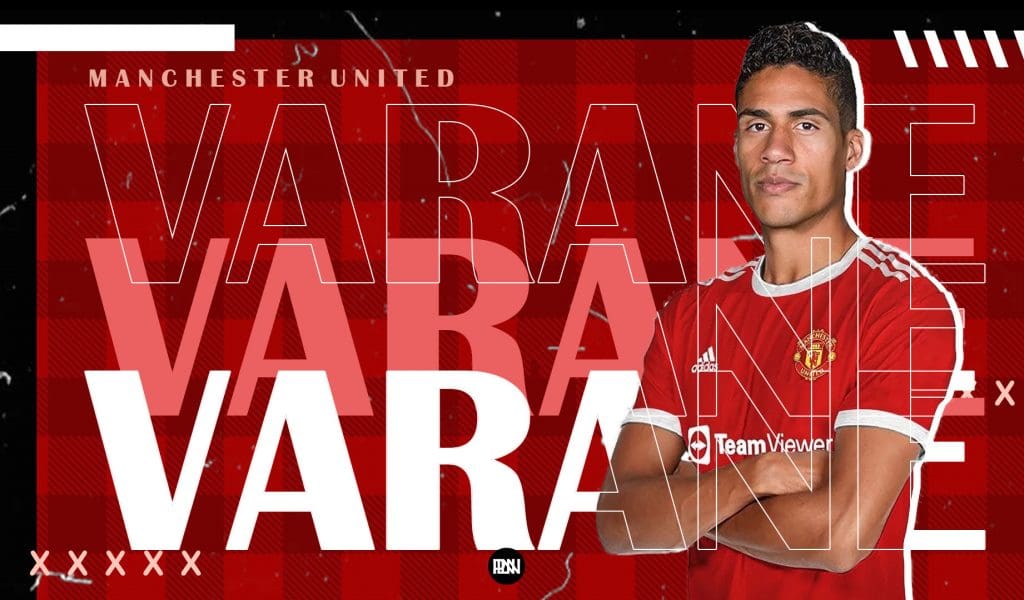 To say the red half of Manchester is buzzing right now would be an understatement. After so many years Man United fans are finally seeing some ambition shown by their club in the transfer market, as they look to mount a title challenge in the 2021/22 season. Fresh off the signing of the much-awaited English golden boy Jadon Sancho from Borussia Dortmund, the Red Devils have now turned their attention to another major signing in the form of Real Madrid defender Raphael Varane.

First links of Raphael Varane’s transfer to Manchester United emerged a couple of months ago and as time has passed, those rumours have gained more fuel. At the end of last season, Solskjaer had reportedly handed the club’s board a list of centre-backs as transfer targets and the Frenchman topped that list. Fast forward to now and it seems the Norwegian is all set to get his man, almost 10 years on since the legendary Sir Alex Ferguson also tried to sign the same player.

Various reports state that Real Madrid and Manchester United will reach an agreement this week over a fee in the range of around €45 million to €55 million for the 28-year-old centre-back.

The ever-reliable transfer guru Fabrizio Romano reported that United will submit their official bid this week and that the United board is confident the bid will be accepted. He also reported that it is Varane’s wish to not extend with the Los Blancos and instead try a new challenge in the Premier League club. No other club is involved in signing Varane as the Frenchman is said to ‘only want United and feels the English club is special’. Romano stated that the club and player have agreed on personal terms and only the transfer fee with Real remains to be agreed upon.

Spanish outlets like Marca and MadridistaReal are reporting that Varane will definitely be a Red Devil at the end of this week. Real Maddrid were hoping to get a fee of around €70 million for the 28-year-old, but the amount was soon realised to be unrealistic and they will now settle for €45 million – €55 million.

This will be a major boost for the United squad to have an established and experienced centre-back in their backline. Varane is a 4-time UCL winner and has won countless other trophies in his ten years at Real Madrid, and he is now ready for the next chapter in his life. With the signing of Sancho and Varane, United will have added some much-needed quality to their squad and will be one of the favourites for the title next season.

All signs indicate that there are more signings to come this summer, as Solskjaer targets a right-back and a midfielder to add to his squad before Leeds United visit Old Trafford for the first game of the Premier League season on 14th August. But, as for Raphael Varane, it would not be far-fetched to say that the Old Trafford faithful should soon start preparing to sing his name.