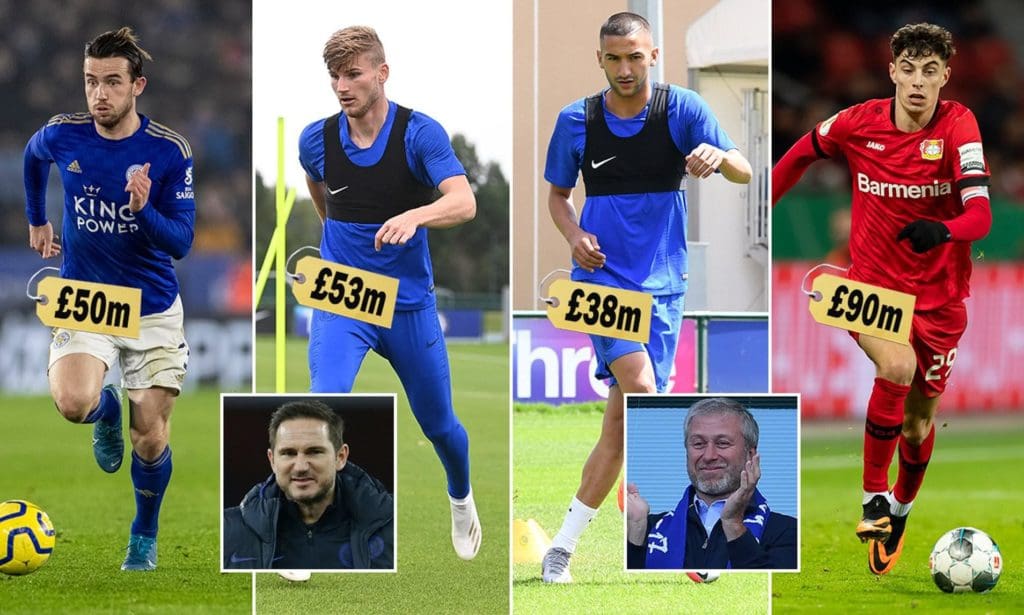 The summer transfer window saw Chelsea splash over 220 million pounds in the acquisition of many new faces at the Stamford Bridge. We have nearly reached the half-way point of the season and it would be fair too say that Chelsea’s high investment has given them mixed returns. Today, we are going to rank each of the six signings from number 6 to number 1.

Its rather unfortunate that the most expensive signing of the summer across Europe has been the least impactful for the Blues. Havertz joined the London side for a fee of 72 million pounds, however, Kai has failed to hit the grounds running in the Premier League. The German attacking midfielder just has 1 Premier League goal to his name and none in the Champions League. Having tested positive for the coronavirus along with being played completely out of position has just added to Havertz’ miseries.

Werner moved to the London outfit after Chelsea triggered his 52 million release clause at RB Leipzig. Since then Timo has 4 goals and 5 assists in the Premier League in 17 games. While these stats look decent, the issue lies in the number of big chances he has missed which he generally would capitalize on. He has had 8 big chances in the Premier League alone and has a negative xG. He has proven to be ineffective in the wide left-wing position and the German will be hoping that he gets a nod at the striker position instead.

Chelsea’s third attacking signing in a row now but the Moroccan winger’s story has been a lot different than Werner and Havertz. While the German duo have failed to impress on the pitch, Ziyech has spent most of the season off the pitch due to injury. However, whenever Hakim has started, he has been nothing short of magnificent. In just 5 starts, Hakim has a goal and 3 assists and won 3 MOTM awards. For just 32 million pounds, this signing can prove to be a bargain only if Ziyech succeeds in keeping himself fit.

The bronze medal in this list goes to Senegalese shot-stopper Edouard Mendy. One of Chelsea’s major concerns last season was the goalkeeper position and it would be correct to say that Mendy has more than been an improvement on the struggling Kepa Arrizabalaga. In 13 Premier League games, Mendy has 6 clean sheets. His record is even more impressive in UEFA Champions League in which he has 4 clean sheets in 5 games and only conceded one goal. Mendy’s most impressive game came against Manchester United, in which he made 3 flying saves to keep a much deserved clean sheets. Mendy’s position in this list could have been higher if he did not make mistakes versus Everton and Aston Villa which caused Chelsea to lose some much needed points.

When Chelsea signed Ben Chilwell from the King Power, many questions were raised on whether the English left-back is worth the sum Chelsea paid for his services. However, Chilwell’s performances have more than justified his transfer fee. Chilwell has provided the much needed defensive stability along with attacking threat. In the Premier League, Chilwell has 2 goals and 4 assists in 13 games. Chelsea has kept 4 clean sheets when Chilwell has played and the left back has 32 tackles plus interceptions- impressive numbers!

When the veteran Brazilian center back left Parc de Princes for Stamford Bridge, many people doubted if Thiago Silva will succeed at the age of 36. However Silva’s performances have definitely proven the doubters wrong. Silva has influenced the Chelsea defense with his vast experience and leadership skills. After a nightmare start to the Premier league against West Brom, Silva quickly recovered and went on to be nominated for “player of the month” the very next month. One of Silva’s best assets have been his composure on the ball. Thiago Silva has a 92% passing accuracy with 1,033 completed passes. The center back also has 2 goals to his name. Silva also has 67 accurate long balls and has formed a solid center half pairing with Kurt Zouma. With Silva costing a sum total of 0 million pounds, he can prove to be the bargain of the summer. 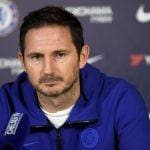 Frank Lampard: Possible Replacements for the Chelsea Manager
Next Article 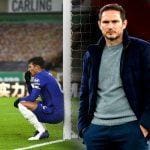