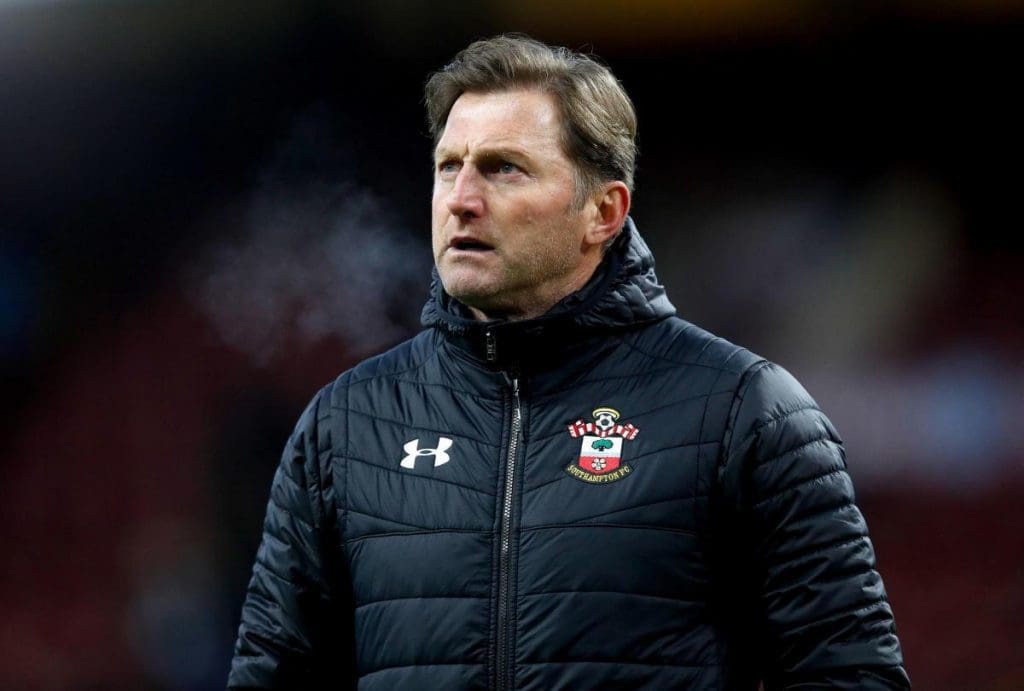 Twelve games. Second from the bottom. -18 Goal difference. Again. -18 freaking Goal difference. And just 8 points from 12 matches. Just let all of this sink in, and then tell yourself that the Manager is still not being sacked, what more does he needs to do to be sacked?

While Chelsea and Watford are sacking Managers for fun, Clubs like Southampton are still playing the waiting game, Honestly, I’m not saying Hasenhüttl hasn’t got it, He’s came in as an exciting managerial prospect at Southampton when he replaced Mark Hughes, Seriously who would have thought that it can get worse than what it was under Hughes, and while Hasenhüttl might still have a decorated career ahead of him but it’s very obvious that he’s done at Southampton. It’s not about it qualities now, it’s more about the self-confidence that he has in himself or whether he really commands that respect in the dressing room anymore. 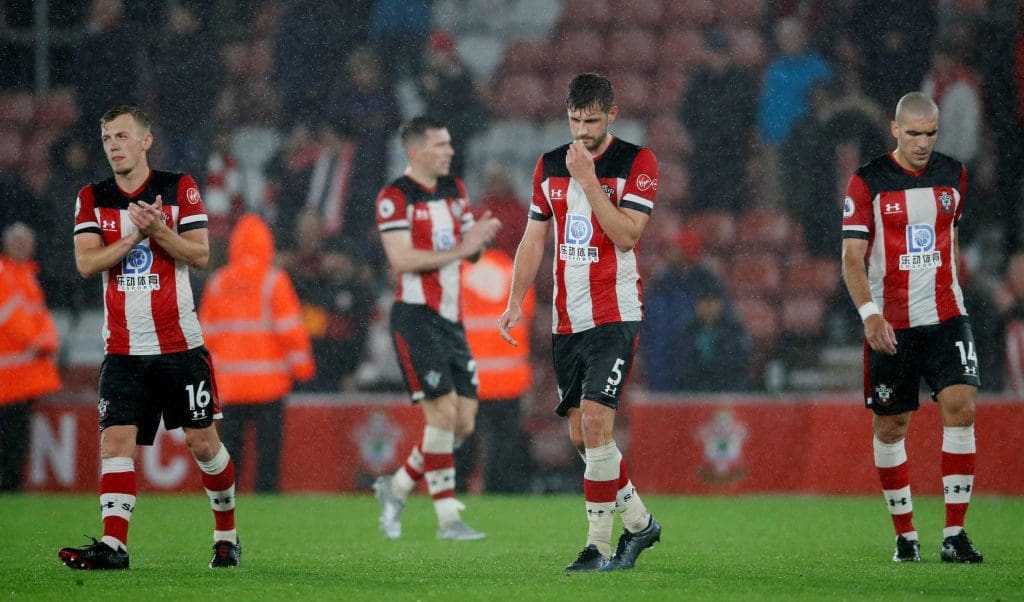 Though it must be stated that Hasenhüttl wasn’t backed all the way as showcased by Southampton’s poor performance in summer recruitment, But you just can’t be as bad as Southampton when you’re a Premier League club. It all started on that dreaded evening against Leicester City on 26th of October, Ben Chilwell started it off and James Maddison finished it off, between that there was a little of Youri Tielemans and a lot of Ayoze Perez and Jamie Vardy in between. It was match that none of the 11 players on the pitch nor the manager would forget in their playing career or maybe their lifetime, it was as humiliating as it gets for a football player.

What Southampton really needs to do is to wish Ralph Hasenhüttl goodluck for his future endeavours and let him go and sign a new manager who can give the players and fans both some new hope and spirit to fight for. 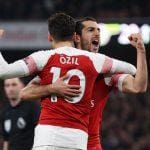 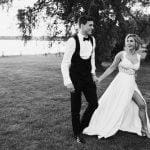