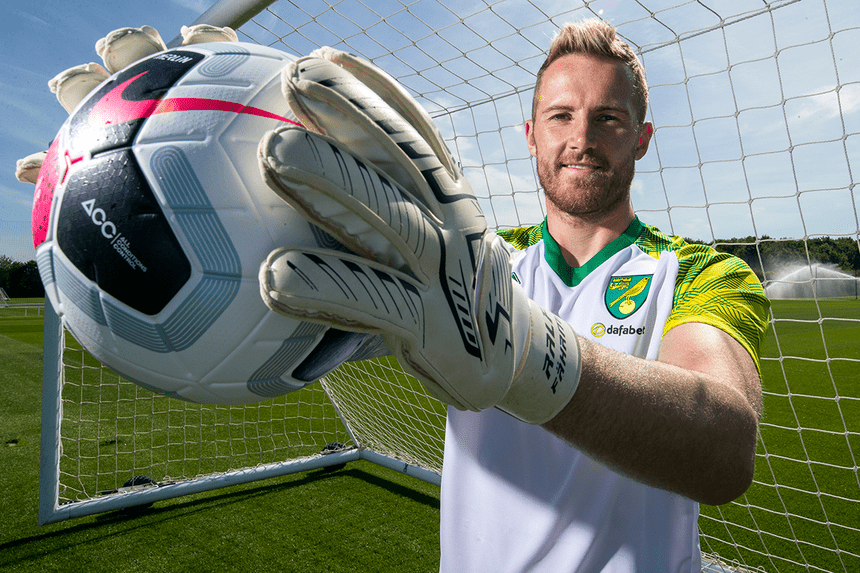 Norwich City signed Ralf Fährmann on a season-long loan deal from Schalke last summer, in a move where alot was expected out of the German goalkeeper but things didn’t go as planned…

Fährmann just made an appearance each for Norwich in the Premier League, the FA Cup and the EFL Cup this season with Daniel Farke preferring Tim Krul over the German veteran.

His time at Carrow Road has been an absolute disappointment and with lack of regular playing time for the Canaries, Fährmann made a move away from Norwich City after joining Norwegian side SK Brann on loan from Schalke until June 30th.

Transfermarkt sat down with Fährmann and talked about his his ‘unfortunate’ loan spell in England with Norwich.

“There’s no question that it didn’t go perfectly (laughs). Last summer, the situation was for me that Schalke absolutely wanted to extend the contract with Alex Nübel. I knew there would be no chance for me.”, said Fährmann. 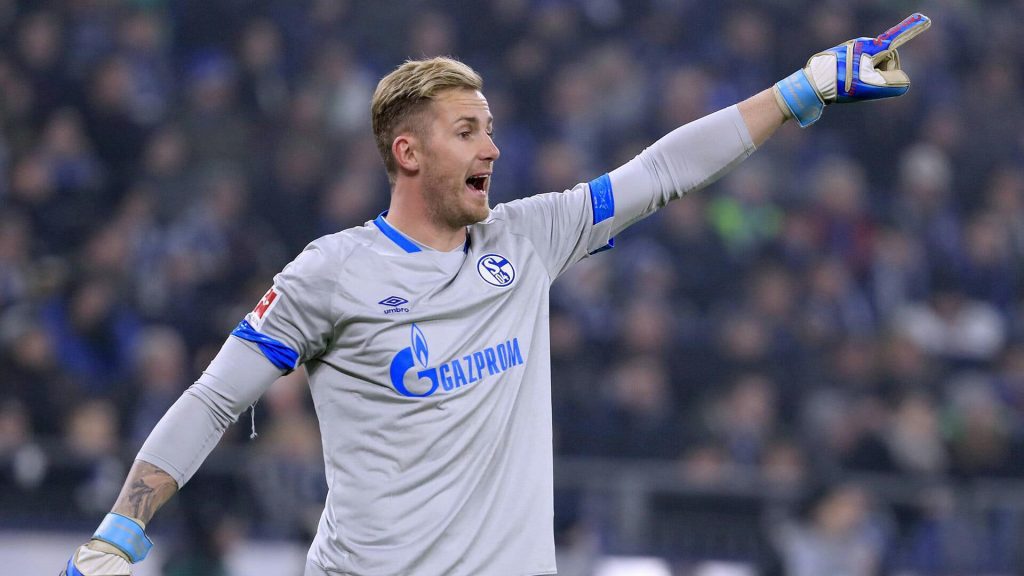 “I then agreed with Schalke to go out on loan for a season so that I could gain as much experience as possible in the Premier League. The idea sounded great, but unfortunately, I wasn’t really happy at Norwich.”

Ralf was further asked about his sorrow over time at Norwich, Fährmann explained: “There were many things that weren’t so rosy. So, it was clear to me: Okay, I’ll be back in the summer, especially since I still had a three-year contract with Schalke.”

Fährmann has not yet featured for SK Brann since football being suspended in Norway due to the Coronavirus outbreak.