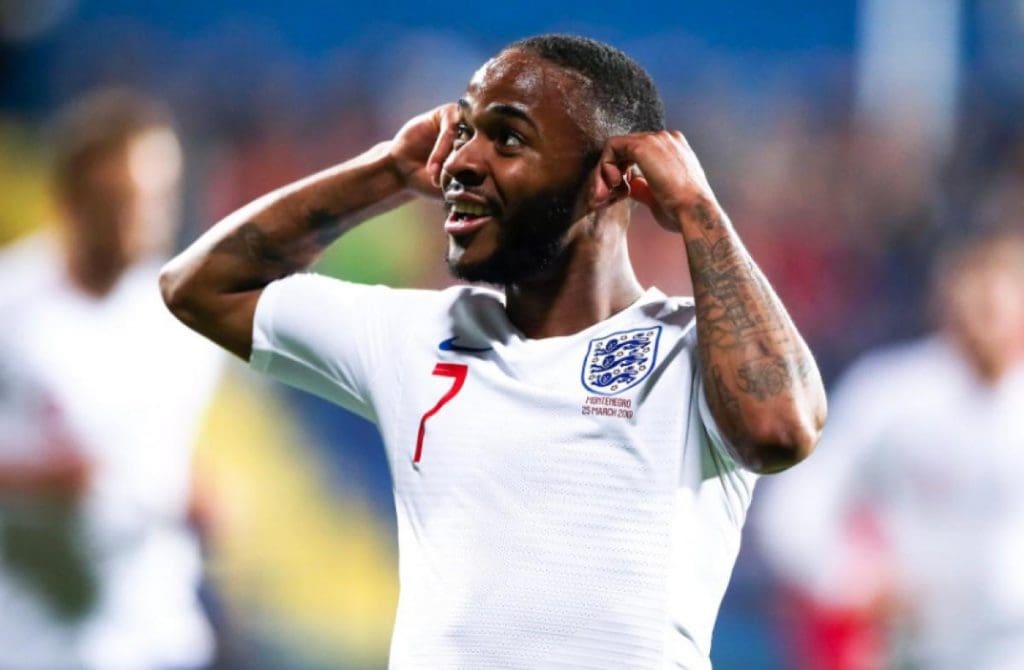 Lately, we have seen a strong stand among-st various “so called black” footballers for their fight against racism and racial abuse. The complexion is not what defines a way the player plays, it is his sheer talent and hard work that determines him/her.

There has been an exponential increase in footballers being racially abused because of the colour of their skin, which by no means is within their control. Manchester City Raheem Sterling too has often been the victim of such abuses and therefore has demanded for severe punishments to be made against the offenders. There are various organisations like kick it out, that have been fighting against this unnecessary crime.

“It’s not any disrespect to Kick It Out but the campaigns, with the t-shirts and stuff, I feel it shows people what you’re trying to say but what is actually being put in place? We need to help people like Kick It Out push it a bit more,” he told Sky Sports.

“The other day the Premier League suggested to post this blackout thing. Again, it was just like ‘Ok, it goes on social media. Then people see it. But what does that do? What does that actually do? What is the outcome of that?’

“Is it a campaign for three days and it blows over or are we going to do something that says, ‘this is what we’re doing and from now on. This is how it’s going to go’.

“That’s what we, every player who has been in this situation, would like. I don’t think these social media posts, these t-shirts are doing anything. It’s not going to change anything.

“It needs to be at first within football – because that’s where I am and I can’t say about in everyday walks of life – to help people in our environment. And for people that have been suffering these things to have something that they know when they go on the football field that no one will dare to even chat one word at them. That’s what I’m aiming for.”

“We have an opportunity and a chance to make something that’s not just now but that, in 10 years’ time, players know when they get on a football field that stuff like that can’t happen. That’s what we need to put in place. Something that makes people think more than twice.”

The PremierLeagueNewsNow team stands along with all those footballers who have been racially abused. The ways that have been found are in a way temporary that pass as a slight drizzle of rain, but what we want is a permanent period to such stupid happenings.

Raheem Sterling: “No disrespect to ‘Kick It Out’ but social media posts & t-shirts don’t change anything” pic.twitter.com/fygcmeuAQk