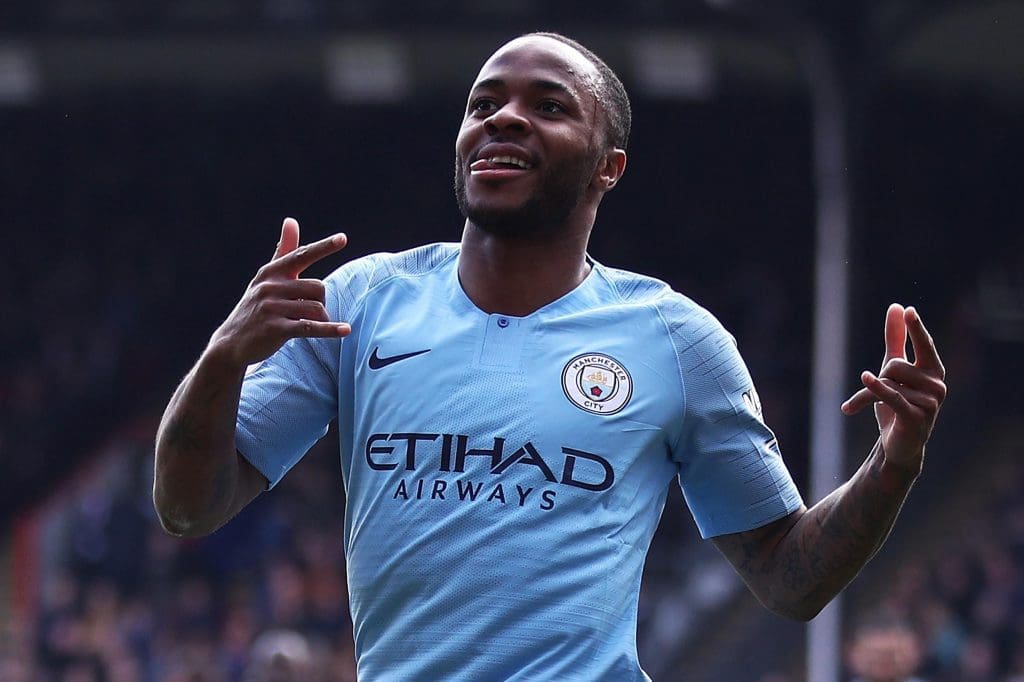 Raheem Streling, jubilant of having clinched the English Premier League title 2018-19 has already triggered an alarm for the Rivals to be wary of the Champions as they are gonna aim for the third consecutive premier league title to count in their tally.

While the summer transfer talks has commenced, each team would be planning to invest into some qualitative and talented players who could divert the steering wheel towards glorious path for their respective team. Therefore, Man City’s superstar in his statement provides guidance in form of a threat to basically top 6 Premier League managers that be wise to form a compelling team because they will have to face the brutal Champions.

Unfortunate Liverpool who missed by a whisker to claim the Premier League title has experienced a great season throughout the year and would be demanding to claim triumph in Champions League against the English Rivals, Tottenham Hotspur. Although they missed this season, yet they have given the fearless Manchester City goosebumps when both encounter against one another.

Sterling in his speech : ”Every time we play Liverpool now, that’s when the stadium is at its loudest, the fans are roaring.”

“The game against Liverpool at home, I don’t want to sound arrogant, but we did say as a group that if we win that game then we can still have a chance of winning this title race. It was a must-win game for us.”

If Sterling has warned his opponent than that’s must be because Pep Guardialo will assemble a much stronger team than this year and his target would be all-wins in the coming season.

“When you have teams who are playing at a high level, then you have to do the exact same. I think that’s what next season will be like because I imagine every team, all of the top six teams, will be pushing hard.”

David De Gea is a human too; Bad days come with Birth!
Kevin De Bruyne does not understand the word sympathy or it’s use
To Top