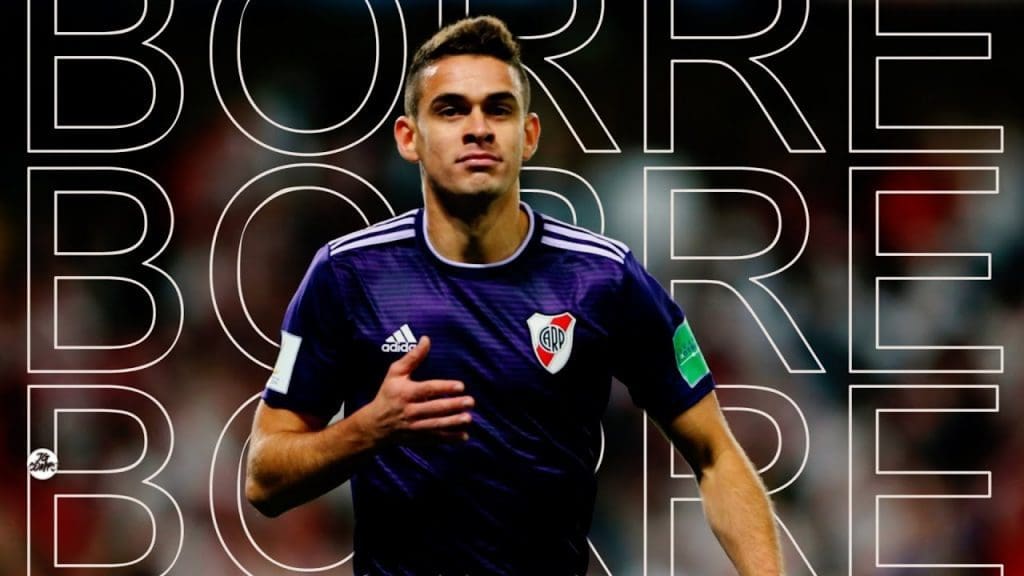 Colombian striker Rafael Santos Borre has been linked with a move to English Premier League club Brighton and Hove Albion.

In a move that might come as a surprise to many football fans, Brighton could sign the striker from the Argentine club River Plate in the upcoming summer transfer window.

The 25-year-old striker had a deal in place to join Brazilian club Gremio after his contract expired this summer. However, it seems he has changed his mind after his current coach, River Plate manager Marcelo Gallardo reportedly advised him to move to Europe. Borre, is not new to the European scene, having played in the La Liga and the Europa League a few years ago.

Borre came through the ranks of Colombian club Deportivo Cali and joined Atletico Madrid in 2015 after many big clubs vied for his signature. Even though he penned a six-year deal with Atletico, he did not make a single appearance for the club instead of going on successive loans to Deportivo Cali and Villareal. After his loan with Villareal ended, he joined River Plate and has since starred for the team, being the top scorer in the Argentine league in 2020.

Now, it looks as if he is set to come back to the European continent with Brighton and Hove Albion. With Brighton manager Graham Potter tight-lipped about Danny Welbeck’s future at the club, Borre could be brought in to replace the Englishman. Brighton needs firepower up front, with the club being the 13th highest scorers in the Premier League this season. The Colombian could add some much-needed spark to their attack which also contains French striker Neal Maupay and young Irish forward Aaron Connolly.

MUST READ: Is Moises Caicedo the ideal replacement for Yves Bissouma?

However, in a surprise twist, the Argus reported that a well-placed source in the country had “no idea where the links came from.” The club were ‘mystified’ as to where reports of them making an offer for the striker came from and are insisting that they are not making him an offer.

It is no doubt that Rafael Santos Borre could certainly add something to Brighton’s squad, having proved his worth as a solid goalscorer in the Argentinian league over the past few seasons. It will certainly be intriguing to see how this transfer saga works out and whether Borre joins Brighton and Hove Albion or not.