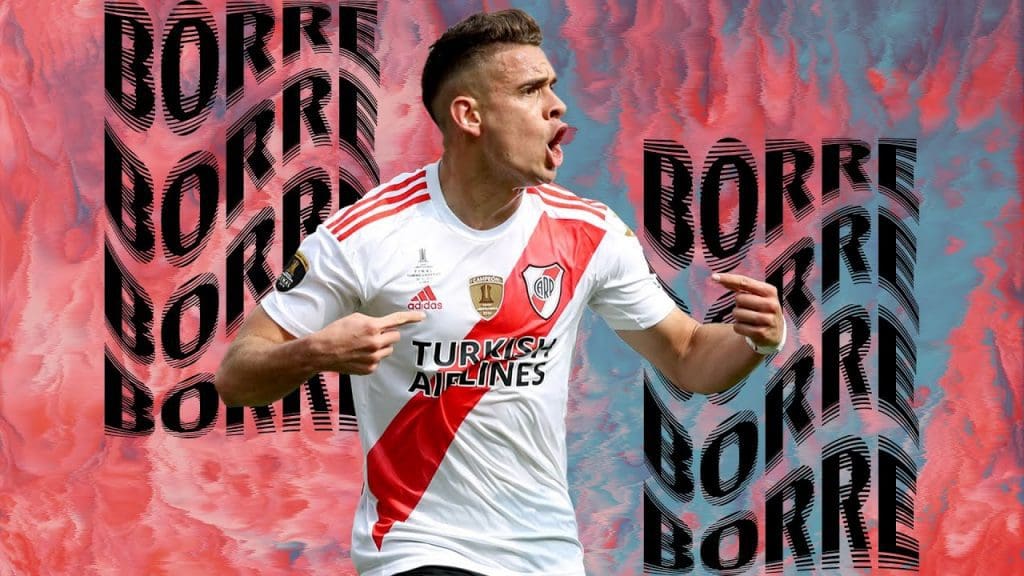 Rafael Santos Borré, the 25-year-old Colombian striker, is reportedly close to agreeing on a deal with newly-promoted Premier League side Watford. The prolific striker has been looking for a move away from Argentinian club River Plate and has been linked to several clubs across Europe throughout the season. As the European football season is now coming to an end, transfer rumours of all kinds have naturally begun.

The Colombian forward has 8 goals and 2 assists in 16 appearances in all competitions this season, and Watford seems to be gunning for a move that will see Borré become their new striker.

Watford were relegated from the Premier League in the 2019/20 season. A string of dismal performances throughout the season saw them get demoted to the Championship on the last day of the 19/20 season after a 3-2 loss to Arsenal. However, they put in a brilliant shift in the second-tier of English football to finish second and secure automatic promotion back to the PL for the next season.

Watford are on the lookout for a new striker to give their current strike force of Troy Deeney and youngster Joao Pedro some competition and add some quality to their squad heading into a gruelling season of Premier League. Borré is no stranger to European football, having played before with Spanish side Villarreal when he was on loan there from La Liga giants Atletico Madrid in 2016-17. However, if this move were to materialise, it would be the first time Borré would play English football and in the Premier League.

The River Plate striker has been linked to a host of clubs with Brighton and Hove Albion were also reported to be close to signing him early in the season. However, the links died down soon and he has since been linked instead to Portugal club FC Porto and Italian side Lazio. It would appear that there could be a race among these three clubs to sign the striker and fans of each side would no doubt love to have the striker in their side.

Borré’s current deal is about to expire at the end of this season, and it could all come down to the player’s decision if all three clubs were to battle it out for his signature.

Tottenham Hotspur vs Wolverhampton Wanderers: Match Preview | Premier League 2020/21
Manchester United want to wrap up the signing of Jadon Sancho before the EUROS!
To Top