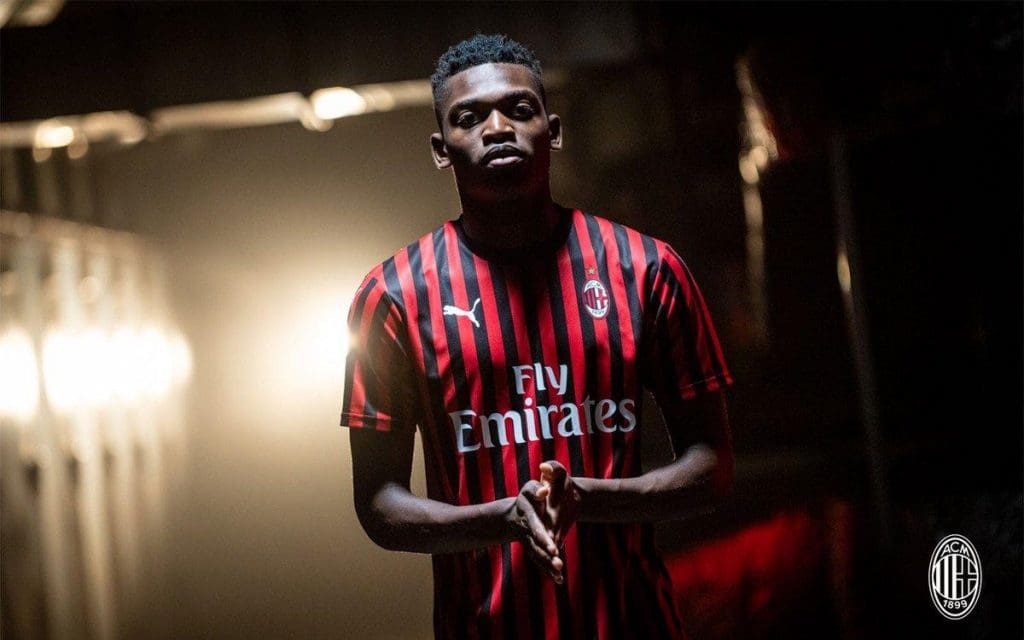 Rafael Leao, another of highly rated goalscoring prospect coming out of Lille – joined AC Milan in the summer for about £22m and has shown glimpses of WHAT A TALENT HE CAN TURN OUT TO BE over his short time in Milan.

Rafael has scored one and laid off another in three starts for the Rossoneri despite Marco Giampaolo’s side struggling on back of a string summer window. The Reds from Milan have lost four of their opening six bows and are placed sixteenth on the table just three points of the bottom.

Leao could have been donning fairly different colors his season, atleast according to the report from Fabrizio Romano on CalcioMercato which says Merseyside side Everton offered more money than AC Milan to Lille for Rafael Leao but were turned down by the Portuguese.

Marco Silva reportedly offered a fee in excess of £26.5m, but Rafael turned them down for a move to the San Siro. 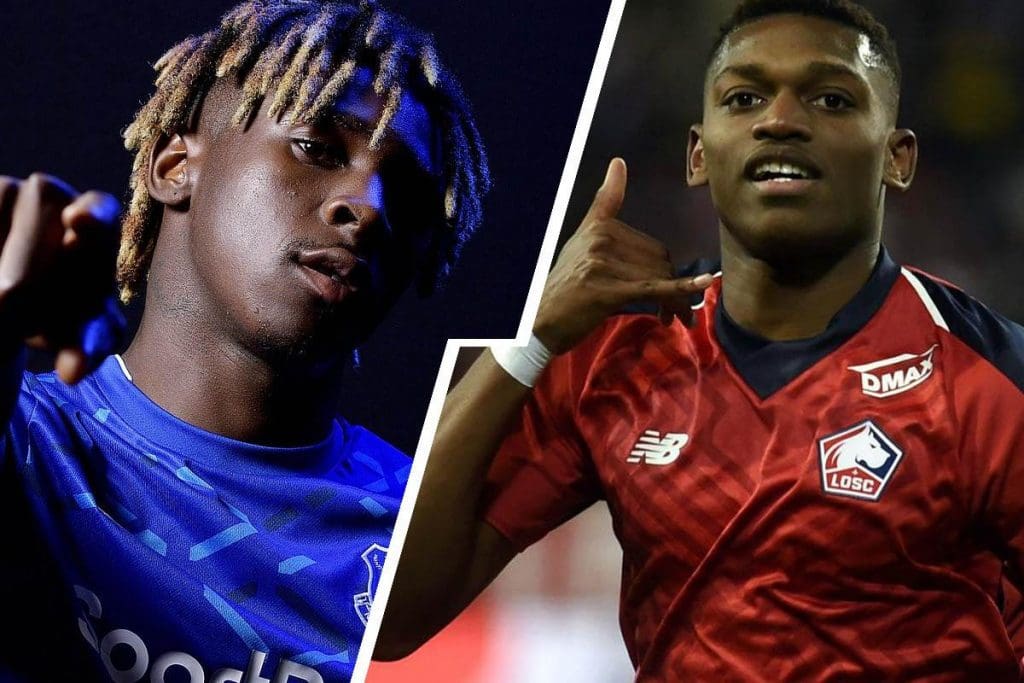 Everton alternatively opted to sign highly rated Juventus forward Moise Kean, who is yet to score in Everton blues which is kinda becoming frustrating for Goodinson faithfuls.

Everton are also having an AC-Milan-esque start to their season, as Silva’s side are struggling in the Premiership having lost three of their last as many games and are stuck in fifteenth after taking all three points only twice of their opening seven games.

Someone with capabilities of Rafael Leao would well have brought not only goals but also THAT mentality with him, if the Toffees would have been able to convince him then.

Although, Moise Kean is an exceptional talent, who cerainly has loads of goals in him, but as things lie as of now – the Italian might have to play second fiddle to Dominic Calvert-Lewin for most of this season. 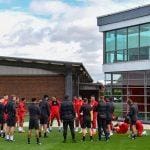 Liverpool finally signing someone!!
Next Article 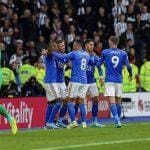