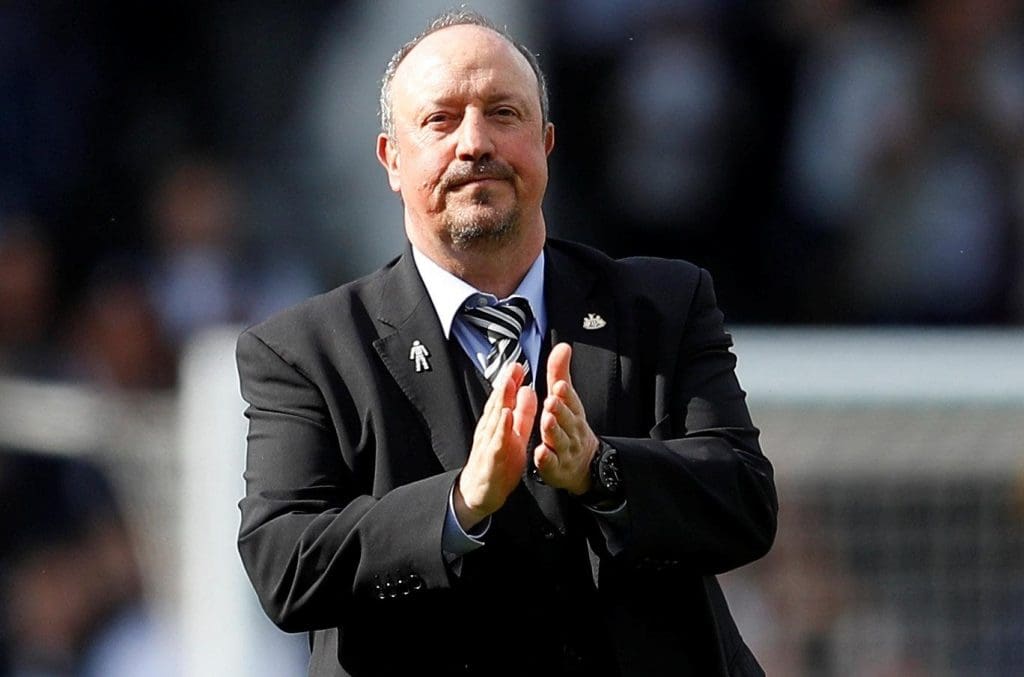 There only remains a couple of weeks before contract between Rafa Benitez and Newcastle United stands due, although many toons have already given up on Rafa penning a new deal – according to a report by Chornicle, Rafa still feels ‘optimistic’ that he will pen a new deal at St. James Park.

Newcastle United and Rafa Benitez are struck in contract talks for sometime now and very little progress is been made and the time is running out for Mike Ashley & Co. and a compromise should soon be made of both the parties are to continue this bond beyond this month.

However, Rafa has not given up the hopes yet and privately still feels that a deal can be struck despite limited time available.

Benitez is a popular figure at St. James Park and his exit can start series of big names bidding adieu to the Magpies, which makes it important for Newcastle for common ground to be found.