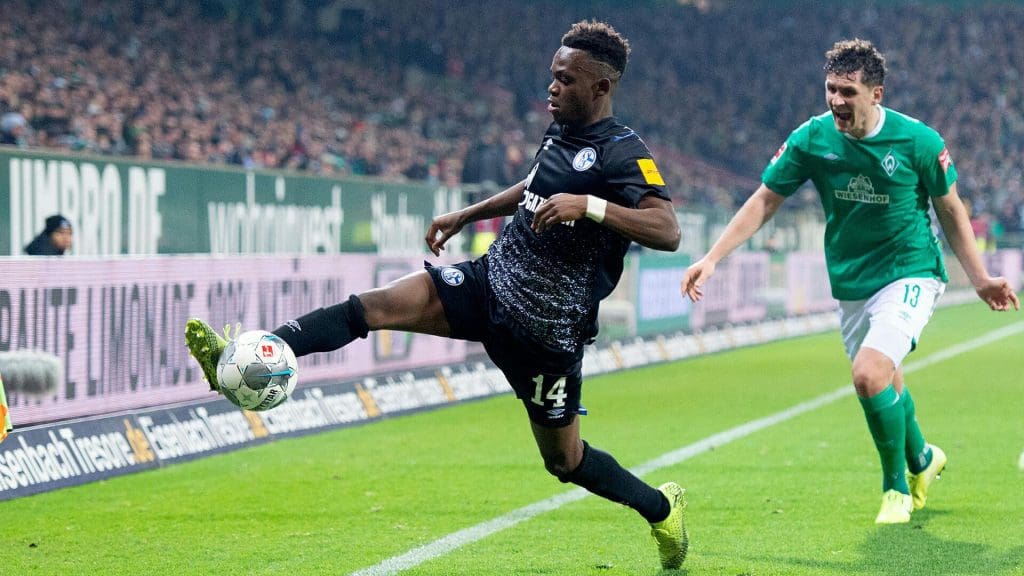 Rabbi Matondo, was born in Liverpool, England but soon after moved to South-East Wales at a tender age. He grew up in the Tremorfa area of Cardiff where he developed an interest in football, playing in local parks with his brothers and father.

As a teenager he attended Llanishen High School. Matondo grew up among football lovers, as his father Dada was a former football player in his native DR Congo while two of his brothers, Cedrick and Japhet also plays football at youth level.

Matondo began his football career in the developmental youth setup of Cardiff City, before moving to Manchester City for a little compensation fee under the Elite Player Performance Plan, an initiative created by Premier League regarding movement of youth players.

Cardiff City showed their dissatisfaction against the move and filed a case against the transfer, which in turn, hindered Matondo from playing for Manchester City until the appeal was denied in March 2017. However, a fee of £500,000 was later speculated to have been agreed and settled upon. 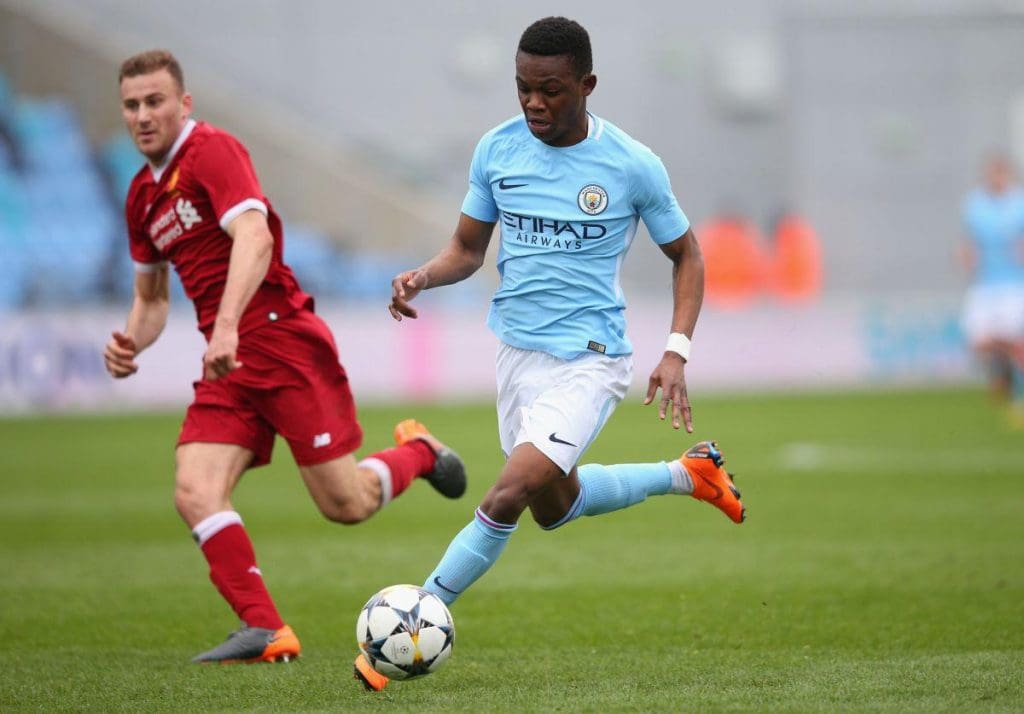 Matondo made a quick step up to City’s Under-21 and had his debut in the EFL Trophy against Rotherham United in August 2017.

At just seventeen, Matondo got his first call up to join the Welsh senior national team squad for a friendly against Albania and had his first international debut during the match, replacing Sam Vokes in the 78th-minutes as Wales lost 1–0 in Elbasan, in November 2018. 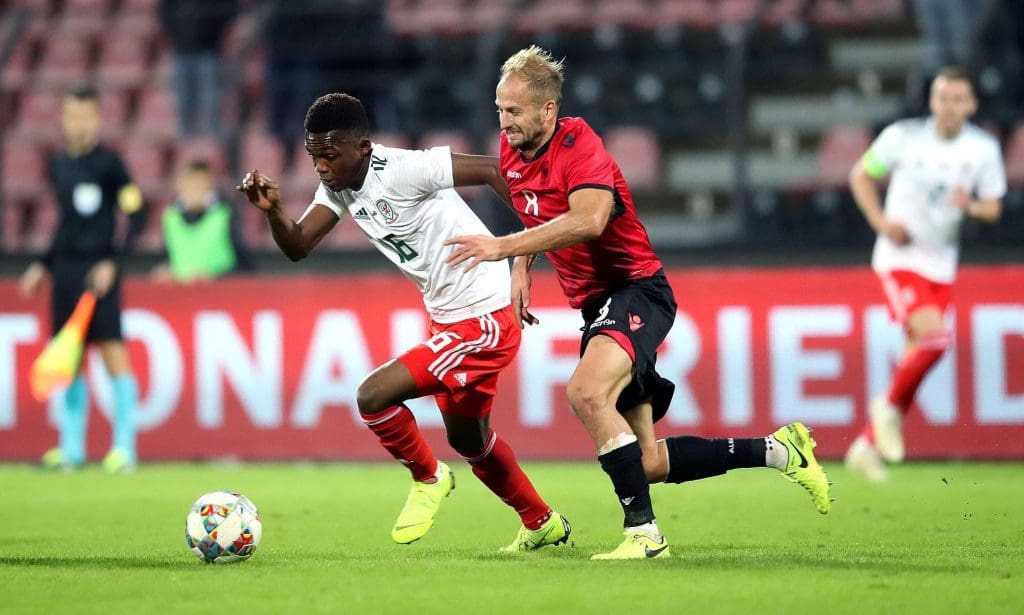 Matondo never made a senior appearance with Manchester City’s first-team until he signed for Bundesliga club Schalke 04 for a reported fee of £11 million on a four-and-a-half-year deal, on deadline day in the 2019 January transfer window.

Upon joining Schalke 04, Matondo became the fourth British under the age of 21 to play in the German Bundesliga in 2018/2019 season, after the likes of Reece Oxford (20, Augsburg), Reiss Nelson (19, Hoffenheim) and Jadon Sancho (18, Borussia Dortmund).

Historically, he follows the likes of Mark Hughes, Wayne and Dean Thomas as the fourth Welshman in history to make an appearance at Germany’s top flight side.

Due to Matondo’s versatility, skill set, excellent touch and great positional awareness, he has been used in variety of roles across the attack, featuring on both wings and has also been trusted to play as a centre-forward. 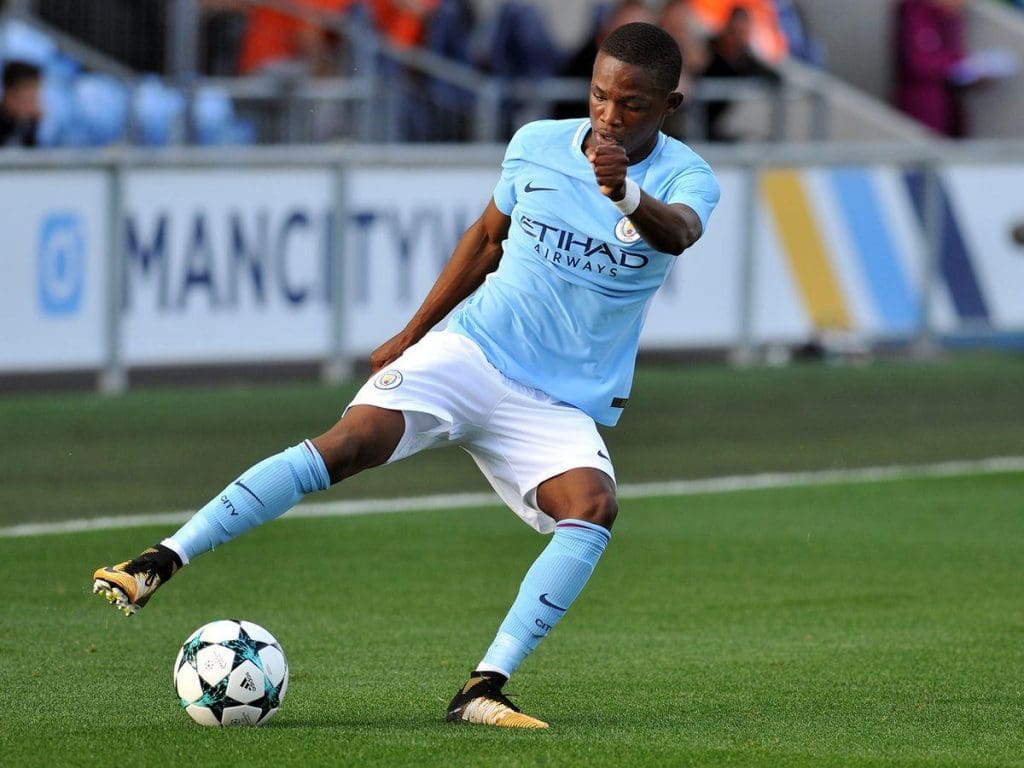 Part of Matondo’s greatest strength is his lightning speed and he incredibly takes little time to hit top speed, which makes him very difficult to outrun. His pace gives the opponent full back little freedom to move forward, as they can be exposed and punished with Matondo’s pace on counter attack. He can also make fast runs in behind, stretching an opposition’s defence. Been a good ball career,

At City in 2018 during preseason training, Matondo was said to have outpaced Leroy Sane, Raheem Sterling and Kyle Walker in 20-metre race.

So far this season, Matondo has contributed an average of 2.22 progressive runs per ninety and completed around 1.7 successful dribbles per ninety.

According to “MEN”, it was revealed that United have been scouting the former Manchester City player and he’s seen to be a more cheaper but quality option compared to Jodan Sancho who has been speculated to be United’s major transfer target during the next transfer window.

Manchester United would be hopeful of making another shrewd signing like Daniel James during last summer window. 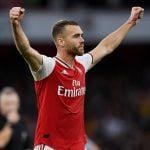 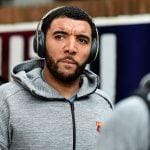