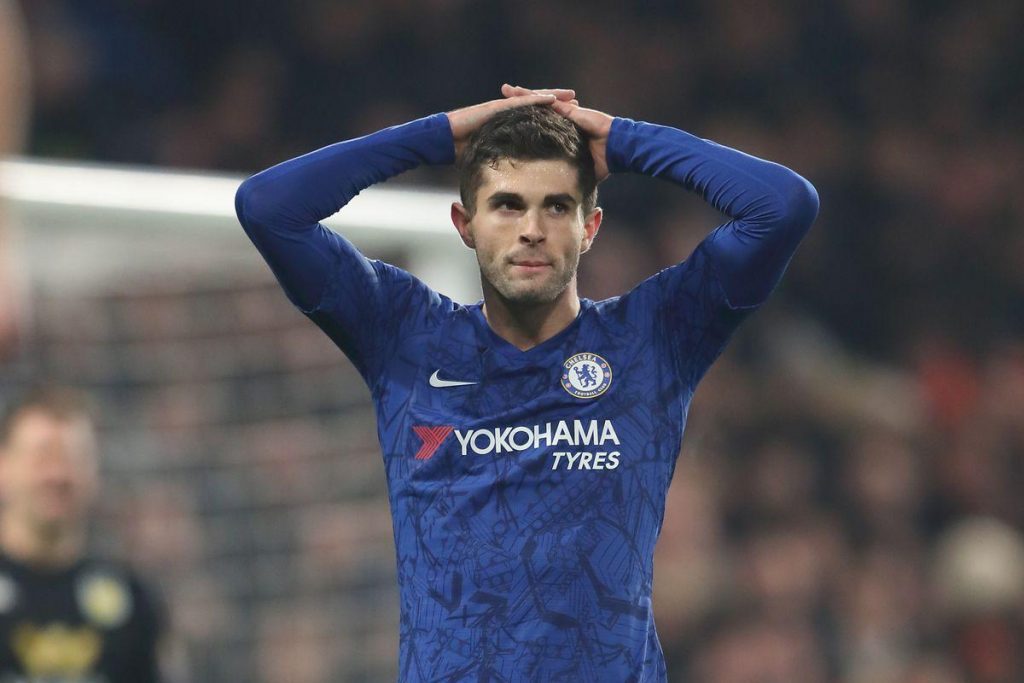 Chelsea & USMNT winger Christian Pulisic has revealed that no one at his new club noticed him on his first day. The American forward arrived at Chelsea in summer last season for a fee of around $70 million. He says ‘nobody noticed’ or talked with him and he had to ‘earn respect’.

Since joining the Blues, things haven’t gone as planned for Pulisic as the United States star has endured a tough debut season in England. In 16 Premier League appearances, he has managed to score 5 and provide 2 assists so far.

Pulisic spoke about his experiences at Chelsea “It was all pretty crazy what happened. I had to fly straight from my summer break right after the Gold Cup. I had one week off and I didn’t really get a summer.

“The team had already started pre-season in Japan so I flew straight there and I had to literally fly by myself and then meet the team who had flown from London.

“I got on the bus, they had just arrived as well. Everyone is half-asleep, I go and sit on the bus and nobody even noticed me. Nobody said anything. There were maybe one or two guys who said ‘hey, hello’ and I was like, ‘what’s going on here?’

“Those first couple of days of training I was nervous. You know how it’s like when you move to a new team. They’re nice guys off the field but to earn that respect you have to show on the field you have that ability, that’s just how it is.” 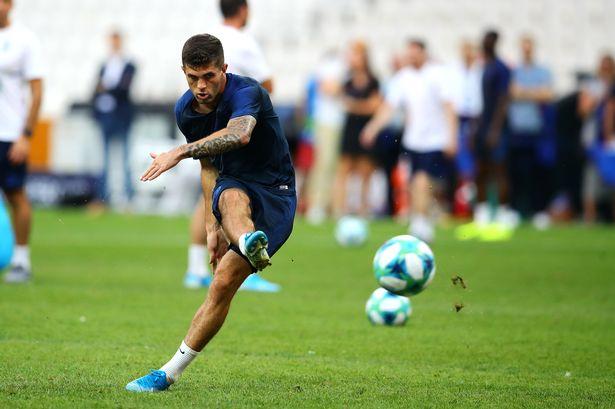 Pulisic also revealed that he had to earn their respect with his performances on the field.

“I had to go in on day three when I had a really good training, scored some goals, had some nice plays and assists and then I felt the guys coming and talking to me and getting their respect.

“It’s interesting how it works but they’ve been great guys and I’ve enjoyed it.”