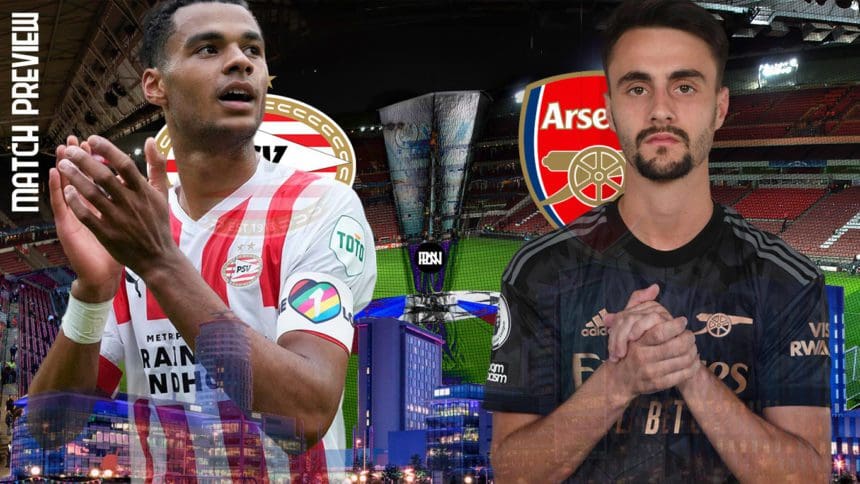 PSV Eindhoven host Arsenal in their second-leg Europa League encounter this Thursday as both teams look to strengthen their prospects of qualifying for the knockout stages of the competition. Unbeaten in the tournament hitherto, the visitors will be keen on a positive result, being just a point away from securing first place in the group whilst the hosts will be looking for a victory in a bid to strengthen their position in the group; aiming to secure the second-place finish.

Having been consistent in their results, Arsenal will be keen on bouncing back from an underwhelming draw against Southampton at the weekend. Unbeaten in nine games across all competitions, the Gunners will be looking to continue their positive momentum moving forward, with the team aiming to secure silverware at the end of the ongoing campaign. Likely to deploy a competitive starting lineup, manager Mikel Arteta will be keen on securing nothing but three points against PSV.

On the other hand, having suffered a 0-1 loss against the Gunners in their last meeting, PSV will be looking to redeem themselves at home on Thursday. Heading into the fixture on the back of a disappointing 2-4 loss Groningen at the weekend, manager Rudd van Nistelrooy will be keen on bouncing back from a poor result, with the team in need of points in a bid to cement a place in the knockout stages of the competition moving forward.

Yorbe Vertessen, Marco Van Ginkel, Ismael Saibari, Kjell Peersman, and Olivier Boscagli remain out of contention for the fixture owing to injuries whilst Noni Madueke is unlikely to be included in the starting line-up having recently recovered from a long-term ankle injury. Meanwhile, both Mauro Junior and Luuk De Jong are expected to be included in the match-day although the latter is yet to return to full match fitness ahead of the tie.

Having suffered an underwhelming loss at the weekend, Van Nistelrooy is expected to make a number of changes with both Erick Gutierrez and Phillipp Mwene likely to return to the starting lineup. Xavi Simons is likely to be pushed up the pitch with Anwar El Ghazi expected to be benched on Thursday.

Mohamed Elneny and Emile Smith-Rowe remain unavailable due to injuries whilst Oleksandr Zinchenko edges closer to fitness; on course to recover from a calf injury. Although expected to deploy a strong starting lineup, Arteta is likely to retain the likes of Rob Holding, Matt Turner, Fabio Vieira, and Kieran Tierney amongst others while Takehiro Tomiyasu and Buyako Saka are expected to retain their places in the starting XI following their draw at the weekend.

With both teams in need of a positive result, Thursday’s encounter is likely to produce an entertaining match-up. Having witnessed underwhelming results in their latest outings, both managers will be keen on a positive performance at the Philips Stadium.

Expected to employ a positive approach, PSV will be keen on testing Arsenal’s defence. Despite having suffered a loss in their last meeting, the Dutch side will be looking to apply sustained pressure on the opposition whilst being sold in defence on Thursday. Having shown an impressive attacking prowess, the hosts are likely to rely on their promising attackers in a bid to test the Gunners’ defensive organisation alongside looking to make the best use of possession from the first whistle.

On the other hand, heading into the game on the back of an impressive series of results, Arsenal will be keen on securing the first spot within their group before moving into the knockout stages of the competition. Likely to attempt dominating possession, the Gunners will look to be clinical in front of goal alongside being wary of the opposition’s attacking prowess on Thursday. Moreover, having struggled to find the back of the net in recent outings, Arsenal will be keen on making the best of their goal-scoring opportunities against Arsenal.

Having found the back of the net in recent outings, Sangare’s performance is likely to prove vital to PSV’s prospects for a positive result on Thursday. A reliable midfielder with the ability to impose himself on the opposition the Ivorian will be keen on delivering a notable performance against the Gunners.

Amongst the team’s most impressive performers this season, Martinelli is likely to play a key role in determining Arsenal’s prospects for a victory against PSV. With his pace and trickery expected to test the hosts’ defensive organisation, Martinelli will be looking to deliver notable contributions on Thursday. 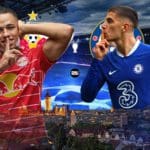 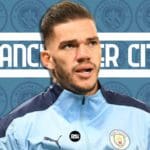