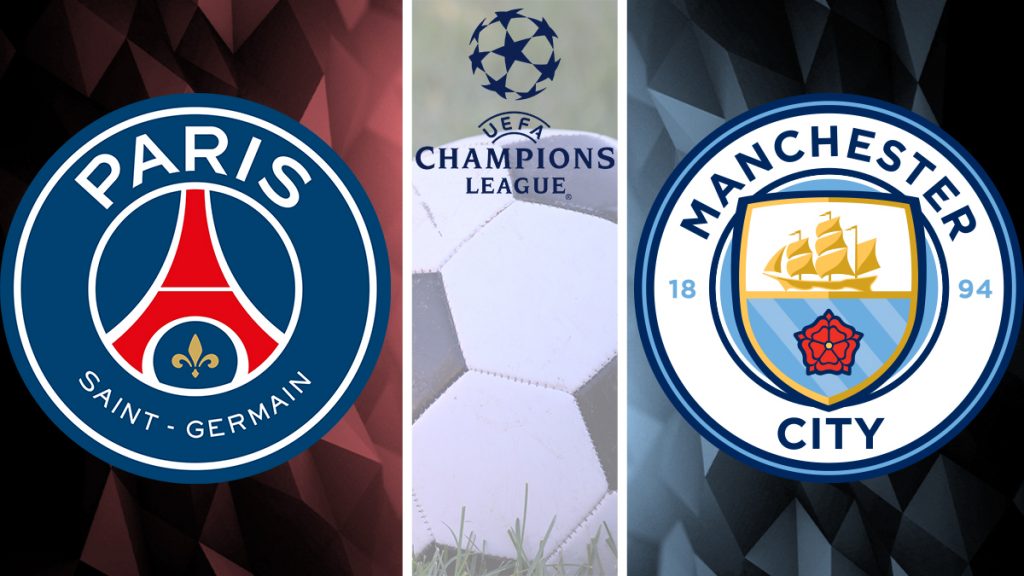 Money; Power; Domination – Manchester City and PSG have been in a race since 2010 to glory, yet neither have won it due to a lot of similar reasons.

The best coach and the best players cannot win you the Champions League and both clubs have faced this harsh reality, yet now, the two face each other and you can see the hunger and desire in both of them. The only question, who needs it more?

The stakes are high, the amount of money spent since the Spaniard’s arrival is even higher, however, Guardiola’s football have justified the means.

Playing at the top ensures success, yet Guardiola’s needs differ from most managers in the world. While most coaches would be lauded for winning the Premier League 3 times out of the last 4 seasons, that was not the requirement in City’s offer to Pep when they signed the Spanish genius 5 years ago.

Deliver the Champions League, we will give you the money to do so. However, while City have done their part, Guardiola has not, and yet, it is not for the lack of trying. Ironically enough, he is now up against a club that have done the same and to a certain extent have done better than City.

While Paris Saint-Germain have reached a Champions League final, this is Guardiola’s first semi-final after 5 years at the club. Overthinking, cautiousness and frustrating tactics have played a huge role but there is a bigger problem here.

Pep Guardiola’s hold over his team sometimes restricts the freedom his brilliant players have on the pitch and this lets his opposition sides open to producing “historic” comebacks and victories. While Man City will go into the game on the back of a Carabao Cup victory, his side were less than impressive as Tottenham Hotspur sat back for more than 70 minutes of the game and City did not capitalize.

John Stones has started to falter in defence while Raheem Sterling can’t buy a goal. These problems have been a recurring occasion for Guardiola in previous seasons, but he needs to find the solutions for the midweek game and while Ruben Dias and Aymeric Laporte can solve this issue, Raheem Sterling, who has been City’s best winger in recent years looks the more worrisome case against Spurs. Guardiola needs to find the answers but the lack of capitalization on the weekend showcased Guardiola’s cautious side that nobody loves.

Moreover, Manchester City had a fully fit squad and Guardiola will have the same for the game against PSG, yet, there is no guarantee regarding what kind of a starting XI Guardiola will select and it is the uncertainty that plays on the minds of fans, players and sometimes, even Guardiola. Ironically enough, City went out to a side managed by Pochettino, less than 2 years ago, who then reached the final and had more to show on his Tottenham CV than Guardiola can right now in terms of the Champions League.

For Guardiola, no game is similar to the other and no player can do anything different than what is asked of him. The restrictions, while at times win him a lot of trophies, cause him to falter at the biggest stages. Guardiola runs a fine line between genius and mania and for City’s sake, this could be the time for Guardiola to unleash his genius to win everything City are clearly capable of.

Fortune favours the brave and PSG used this method to overthrow the reigning Champions League winners in the quarter-final as PSG held their nerves against Bayern for the entire 180-minute ordeal.

However, this is not the first time that a Pochettino side beat the odds at the biggest stage. Pochettino’s Tottenham often went fearlessly into games against the likes of Juventus, Real Madrid, and Manchester City and came away with victories. This is because Pochettino’s game management is quite supreme, unlike Guardiola, who the Argentine will face yet again at a crucial time in the season.

PSG would have been sweating at the weekend when Kylian Mbappe limped off the pitch in the game against Metz, however, it has been termed as a minor injury and Pochettino is expecting the Frenchman to be fully fit for the City game. While Marquinhos and Diallo both suffered injuries in the games against Bayern Munich, the duo face late fitness tests ahead of the game on Wednesday. While Rafinha has been declared fit, at most the Spaniard is a squad player.

However, without Mbappe, Pochettino understands that his team will be disabled and dysfunctional. Wins against Barcelona and Bayern Munich are more than just luck and a lot of it has to do with Kylian Mbappe’s brilliance while Neymar ran the show against the Bavarian giants.

Mbappe and Neymar, quite possibly are two of the best players currently in world football, and yet that is only because of how the two complement each other. While Neymar is a ball progressor, Kylian Mbappe plays to his strengths of pace, positioning, and acting as a connector between the midfield and forwards. On top of this, Angel Di Maria is the cherry on the cake as the Argentine’s vision and creativity ease the attention on the duo, a tactic Pochettino has used very cleverly.

Now that the team has reached a final, PSG understands the art of managing games while Pochettino is also the biggest proponent of it. ‘Smash and grab’ is the technique PSG have used this season and they obliterated Barcelona with it. Punish the opposition with every chance you get and you will win the game- Pochettino’s ideology has been fruitful to him all his career and he will use the same tactic on Wednesday night.

PSG have the best players while City have the better team. Pochettino’s game management could be key over the two legs as PSG look to make it to the final for a 2nd consecutive year.

Seamus Coleman has “forever” contract with Everton & it’s important that he stays at Goodison Park
Everton to offer €40m for Philippe Coutinho; as they look to beat Arsenal, Liverpool & Chelsea
To Top