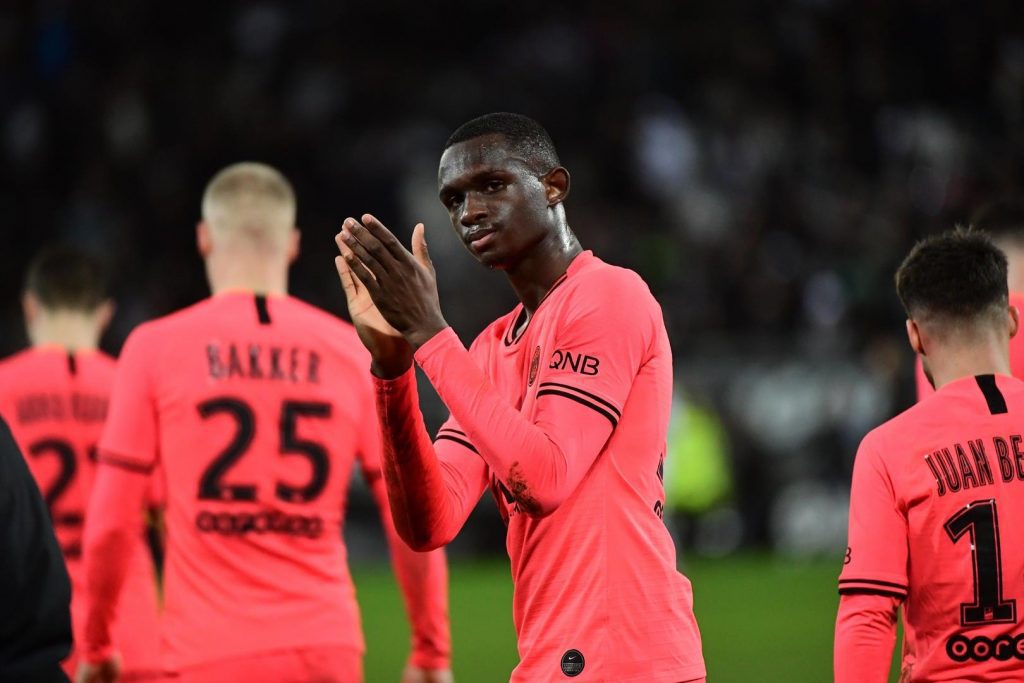 Manchester City are said to be on the verge of tapping a versatile 17-yrs-old wonderkid from French giant Paris Saint-Germain.

Who is this youngster?

At six years old, he was with the youth team of FC Épinay Athlético and later went through the underage ranks of US Sénart-Moissy (where Kingsley Coman’s talent was spotted) and lastly played for Pays de Fontainebleau RC where he was eventually spotted by PSG’s scout at the age 14.

His meteoric rise and debut 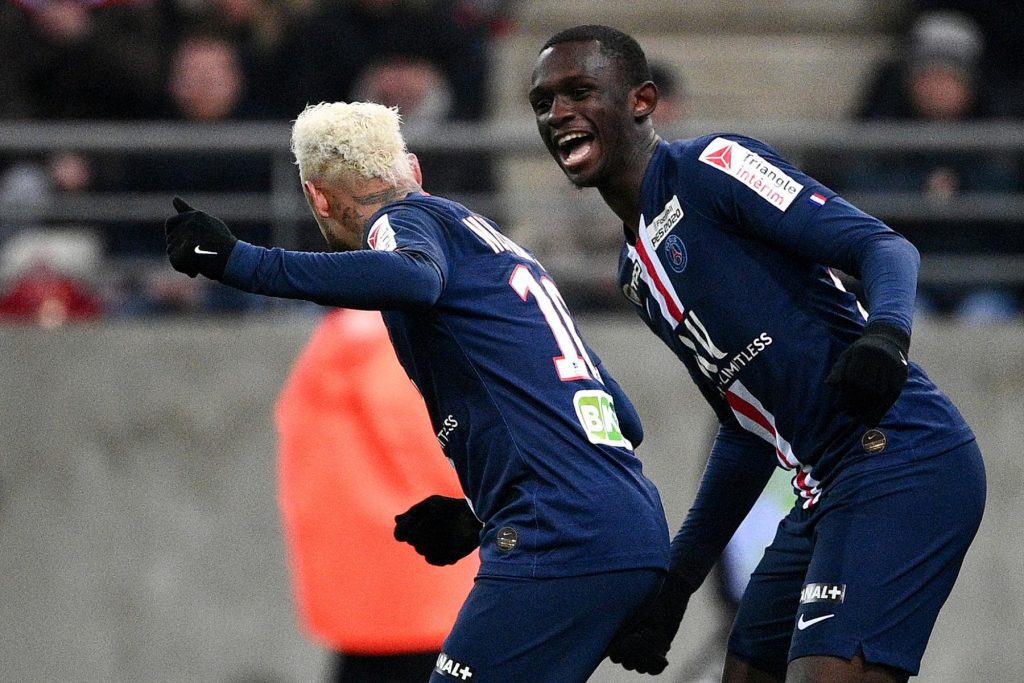 He was thrusted into Paris Saint-Germain’s academy and after just two years with the youth rank, Kouassi was rewarded with a professional debut for PSG on 7 December 2019 in a 3–1 league win against Montpellier.

“It’s a good sign. It shows the confidence the club have in me and it’s very good for me. I felt comfortable thanks to my teammates. They gave me strength.” – Kouassi revealed in an interview after making his debut against Montpellier. 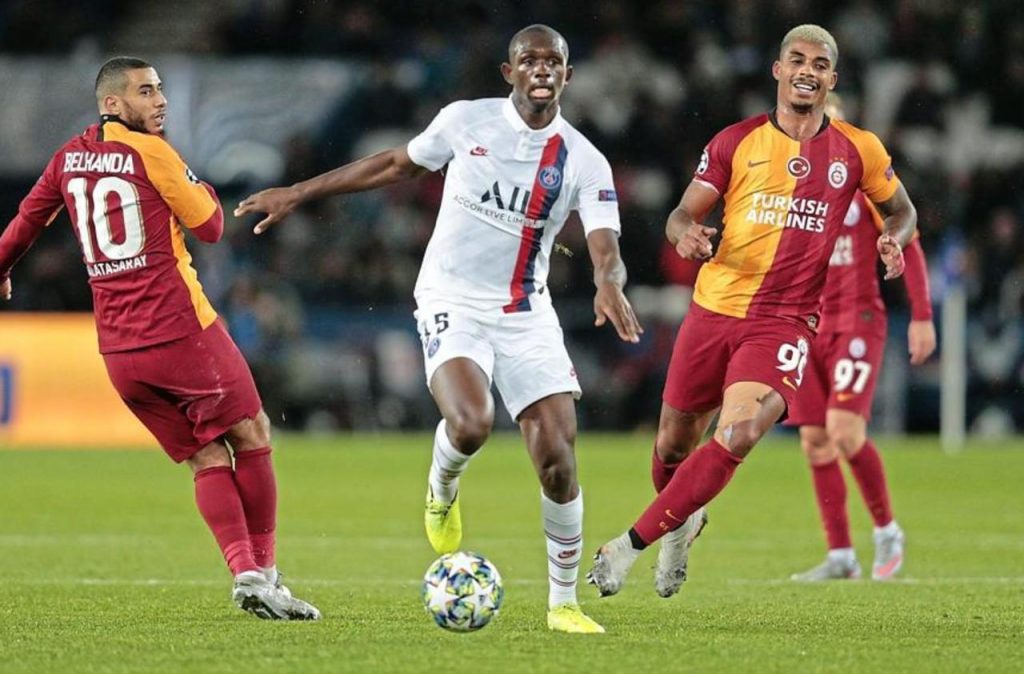 In December 2019, Kouassi made his Champions League debut against Galatasary and entered in the club’s history book has he became PSG’s youngest ever player to make an appearance in the competition at an early age of 17 years, 6 months and 5 days old.

While in January 2020, he scored his first goal in a 3-0 cup win against Reims. His goal against Reims was historically the 4000th goal in PSG’s history. 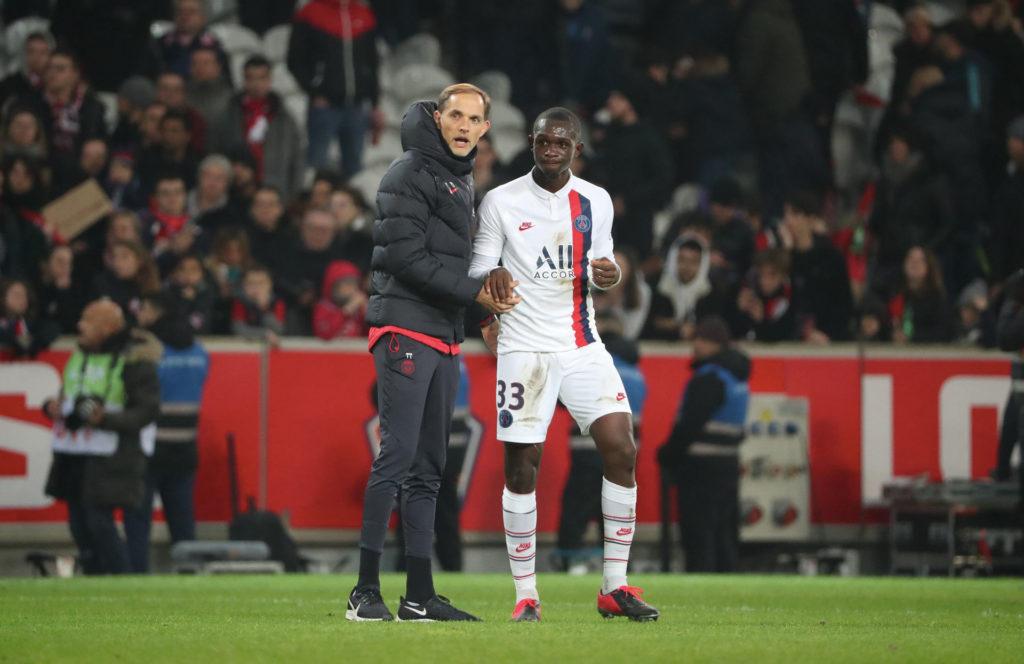 Kouassi is naturally a centre-back but has the ability to also play as a defensive midfield. He has been able to make a claim for himself at the defense which has the presence of world class defenders like Thiago Silva, Presnel Kimpembe and Abdou Diallo, while also creating competition with Marquinho and Idrissa Gueye at defensive midfield role.

“Playing centrally is a point of reference for me. Since the winter break the coach has used me in midfield. I don’t mind playing in both positions, even if it’s not easy. I make it work.” – Kouassi spoke on his versatility in an interview.

Style of play and physical attributes 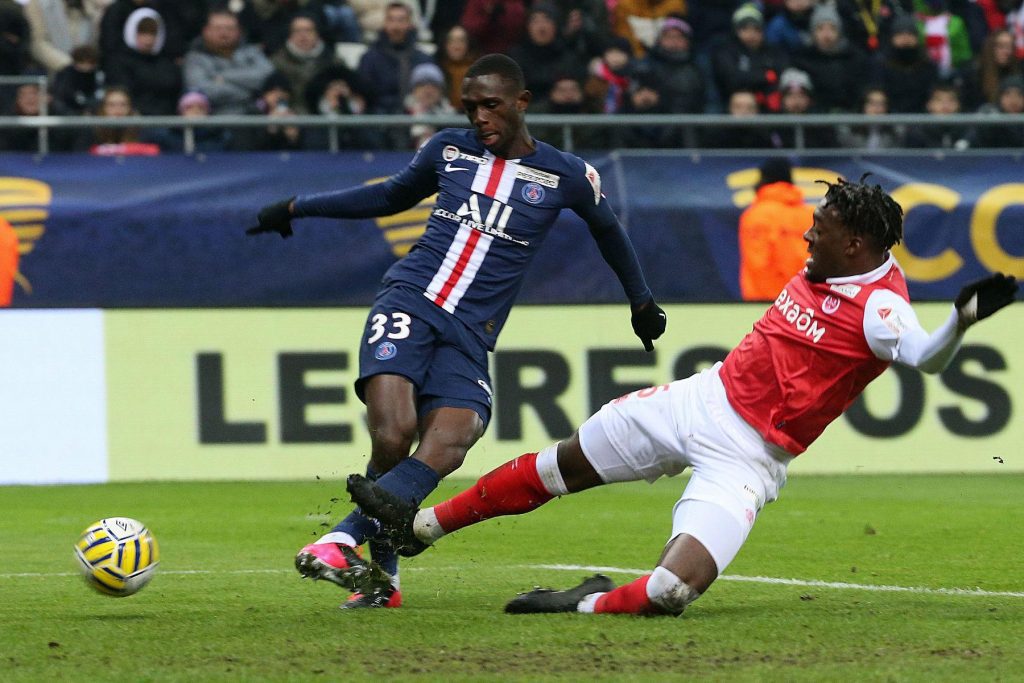 Standing at 6ft 2in tall, Kouassi has an imposing physical presence which makes it difficult for his opponents to outmuscle, and it also gives him an advantage in winning aerial duels while defending or been a threat at set-pieces.

Kouassi is intelligent with the ball at his feet, he’s endowed with great technical ability, capable of making forward runs with the ball or manoeuvering his way out of danger and has high stamina with endless energy to burn all through the game.

He’s a good reader of the game, with high level of concentration, composure, vision and good pass distribution either short or long range. Possessing such qualities has helped his integration into a capable cover as a defensive midfielder when needed. 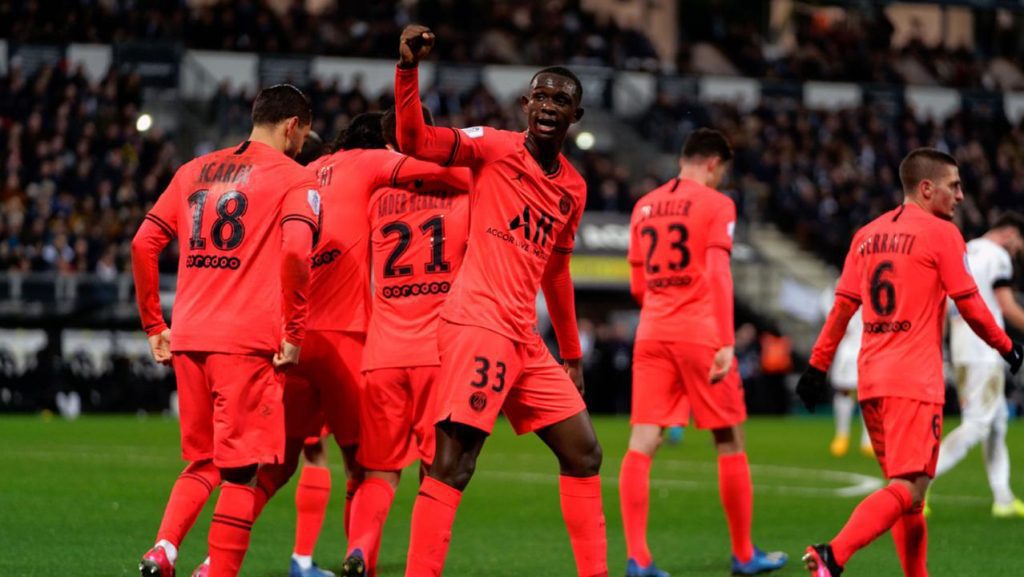 With the latest development in France, as the league have been abruptly stopped and the league crown been given to PSG due to the Pandemic crisis, it means Kouassi ended this season accumulating 13 appearances and scoring 3 goals in all competitions in his breakthrough season.

His ability with the ball at his feet, been able to play out from the back conjoined with other attributes has caught the attention of Manchester City’s manager Pep Guardiola who is known to prefer such attributes.

Fortunately for his suitors, the 17-year-old defender is yet to sign his first full professional contract with PSG, which makes a summer exit almost inevitable.

Working under Pep Guardiola with a familiar style of play might be enough to convince the youngster to commit his future to the Etihad club. 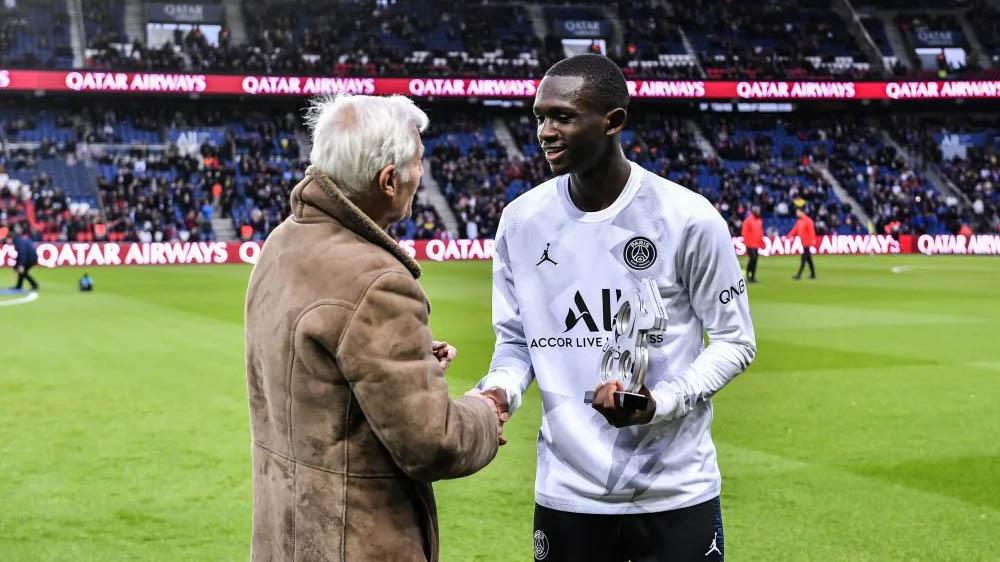 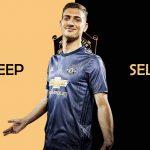 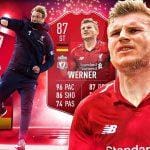 How Liverpool could lineup with Timo Werner
Leave a comment