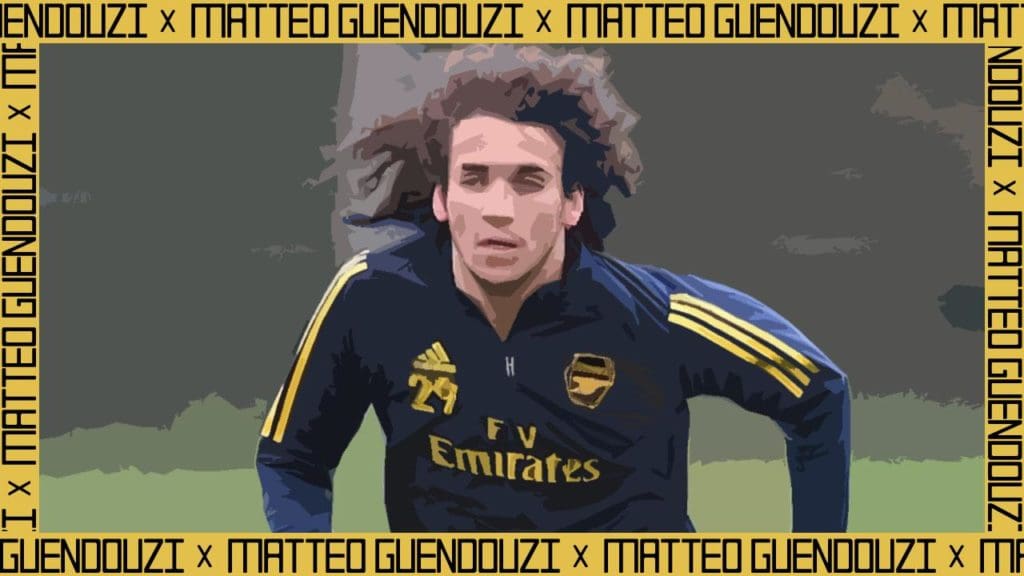 According to The Mirror, PSG are considering to make a move for their former academy graduate Matteo Guendouzi, who left the Paris based club for Lorient in a bid to get regular playing time.

In an attempt to generate funds for Mikel Arteta’s overhaul this summer, the 21-year-old talented midfielder have been valued at around £40million.

He have been able to enthrall the interests of Juventus, Barcelona and Villarreal, who are preparing to reunite the youngster with his former Arsenal manager Unai Emery.

Guendouzi has been left out of the first team squad since clashing with Brighton’s forward Neal Maupay in July 2020.

The young Frenchman has lost his place in the first team since the league restarted, which has seen a more consistent partnership between Granit Xhaka and Dani Ceballos, whereby giving more minutes opportunity to Torreira and Willock when the team needs some fresh legs in the second half.

Arsenal are currently preparing to reduce their wage bill in order to enhance their chances of signing quality additions during this summer transfer. The club has reportedly placed some of their players such as Elneny, Sokratis, Lacazette, Maitland-Niles, Mesut Ozil, Mkhytharian, Rob Holding alongside Guendouzi on transfer list.

Guendouzi was reported to have been put forward by the Gunners, in a swap deal for Atletico Madrid’s midfielder Thomas Partey, while the rumoured move for Barcelona’s playmaker Philippe Coutinho was believed to have included a swap with Guendouzi, but none of the speculations have been brought to light.

Guendouzi looks more likely to leave this summer, with the Arsenal manager Mikel Arteta getting tired of his persistent antics. But can Arsenal get close to their valuation of the youngster in this pandemic period?

Or will he rather be used in a swap deal with their priority signing?

The current Ligue 1 Champions PSG seems likely to lose Idrissa Gueye, as an interest in the midfielder keeps increasing all through the season.

The former PSG academy graduate undoubtedly has the potential to fill the void that will be left by Gueye, if he eventually move to the Paris club this summer.

As it stands, all eyes will be on his next move this summer.