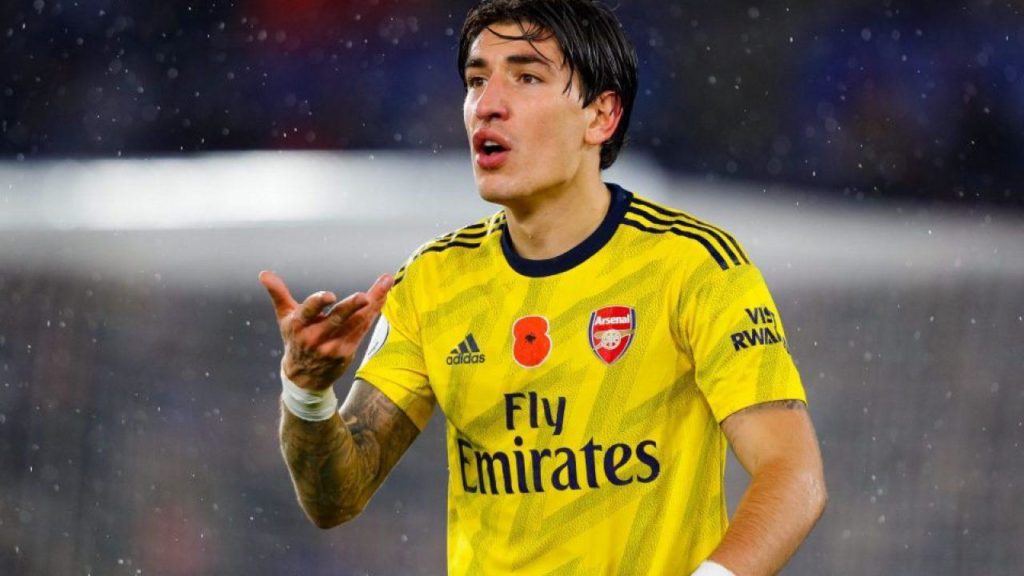 According to the Express, Paris Saint-Germain want to sign Hector Bellerin for the right-back spot after the departure of Thomas Meunier last month. Spanish full-back Bellerin’s future at the Emirates remains uncertain as Cedric Soares has been signed on a four year deal. Bellerin has been a regular for the Gunners since bursting into the first team. He arrived at Arsenal nine year ago from Barcelona’s infamous La Masia academy.

Bellerin has been linked with various top clubs in the past few years with interests from his boyhood club Barcelona. Despite him struggling from injuries for the last 18 months, Bellerin is a hot prospect this summer. Juventus and Bayern Munich are interested in the 25-year-old as the Gunners go through the rebuilding process under newly appointed manager Mikel Arteta.

Mikel Arteta has been pushing youngsters in the first team and is building the squad for the future. In the rebuilding process, the North London side may as well cash in on the 25-year-old right-back this summer to generate funds for other transfers. Bellerin has started just 11 Premier League games this season and has missed many games due to injury.

The French giants want reinforcements at the back as they have seen some departures in the defence this summer. Bellerin is among the highest earners at the club and Arsenal will need to make some strong decisions this summer. Bellerin came on as a substitute in the 76th minute in Arsenal’s 2-0 loss against Wolves yesterday. 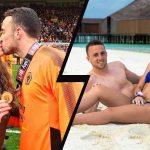 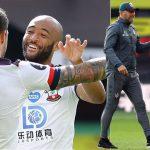