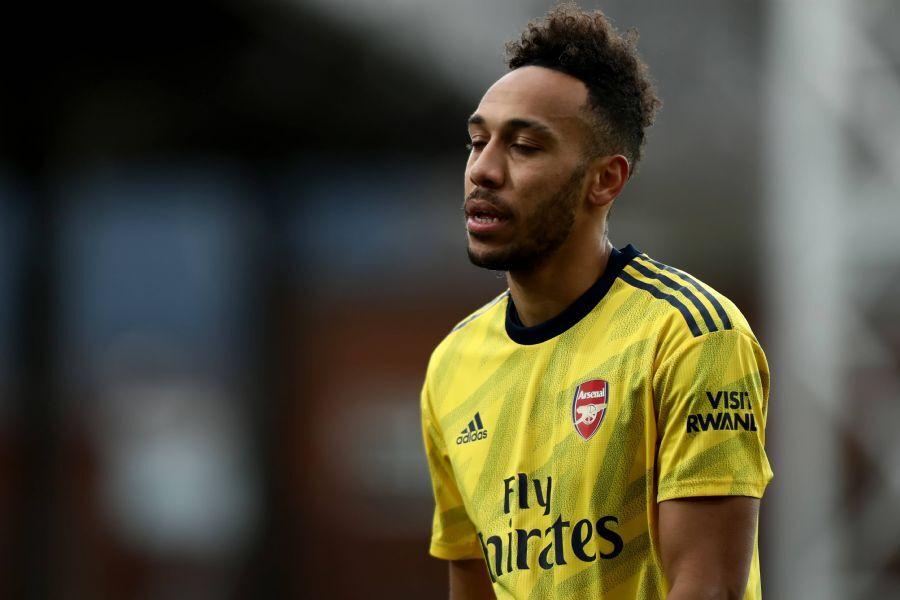 Aubameyang has just one year left on his current deal with the Gunners and is stalling on a new contract extension.

The Gabo international has been the subject of interest from many top-flight clubs including Real Madrid, Barcelona, Manchester United and Inter Milan.

Reports now says the French champions are looking to bring him in as a possible replacement for Edison Cavani who could leave in the summer for free after the expiration of his contract.

With just one year left, Aubameyang could be a bargain for Thomas Tuchel who has Neymar and Kylian Mbappe in his ranks.

PSG have reportedly reached an agreement to sign Pierre-Emerick Aubameyang from Borussia Dortmund, according to @YahooSportFR pic.twitter.com/4dGSGTom7d

Arsenal will consider selling for a fee rather than watch him leave for free at the end of the 2020/21 campaign.

The 30-year-old was recently urged to leave the London club by Gabon’s FA chief who believes the club are not ambitious enough for his career.

Real Madrid are also said be considering offering the player a short term deal to play as a competitor for Karim Benzema, with Luka Jovic and Mario Diaz all disappointing at the Santiago Bernabeu. 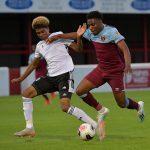 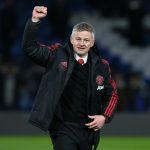