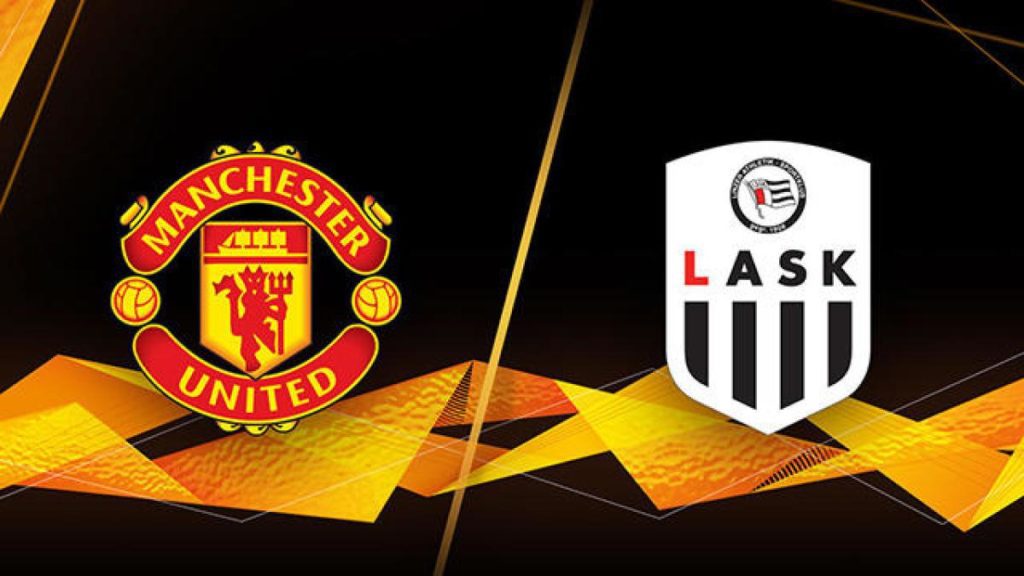 Manchester United host LASK Linz as they continue their quest for the Europa League. They already have one foot in the quarter finals as they won the first leg 5-0 before lockdown. Ole Gunnar Solskjaer has set his eyes on winning some silverware after qualifying for the Champions League next season.

The Red Devils put in an excellent performance in Austria as they thrashed LASK 5-0 with goals from Odion Ighalo, Daniel James, Juan Mata, Andreas Pereira and Mason Greenwood.

LASK have won just two of their last ten league games upon returning to action in June. They also lost their last three league matches to finish fourth in the Austrian Bundesliga. LASK conceded as many goals in the first leg as they had done in their first eight matches in this season’s competition.

Defenders Axel Tuanzebe and Luke Shaw have been left out of the squad for the rest of the Europa League. They are expected to be back before the start of next season. Phil Jones also remains sidelined with an injury.

LASK meanwhile have no serious concerns.