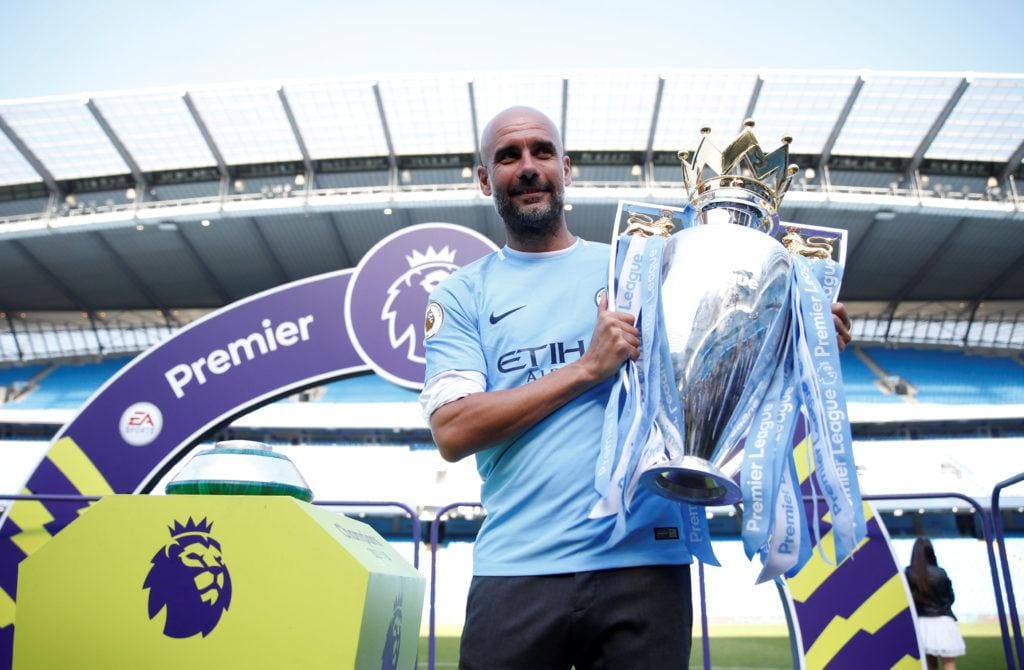 The race for top four finish in the Premier League has intensified and become so much competitive that it is now difficult to fathom the final four list. The bets have been raised and stakes are equally high for a heart fetching Premier League finish.

The tactical opinions of coaches, the talents and skill set of players, the intensity of fans and depth a team will be tested this time when top 6 teams of Premier League will fight for first 4 spots.

While Manchester City are favourites to win the title being a point ahead of title chasers Liverpool with both teams having 4 games left. But we can not oversee the upcoming Manchester Derby where we could see an encore of last year, where Man United postponed City’s title triumph and this time it may even be brutal for City if they lose against United this time they will be losing “glory”.

While the top 2 finish is decided between Liverpool and Manchester City, the bottom part of top four is further more interesting and competitive. Tottenham Hotspur, Arsenal, Manchester United and Chelsea are lining up for a spot in the Premier League, each team being a point of so apart from each other.

But the final 4 games are the ones that have a knack of turning the tables. The 3rd could be 6th at the end or vice versa. The upcoming matches are a crucial future for all the teams, two chasing title and two chasing Champions League spot.

Who do you think will be the teams to finish on the top four? I would say, considering all the experiences, history and present form, it would be Manchester City with the last laugh, Liverpool with final tears and Arsenal along with their North London rivals Tottenham to qualify for top 4 places.

Zinedine Zidane shows further interest in Paul Pogba! Will we see a French union?
To Top