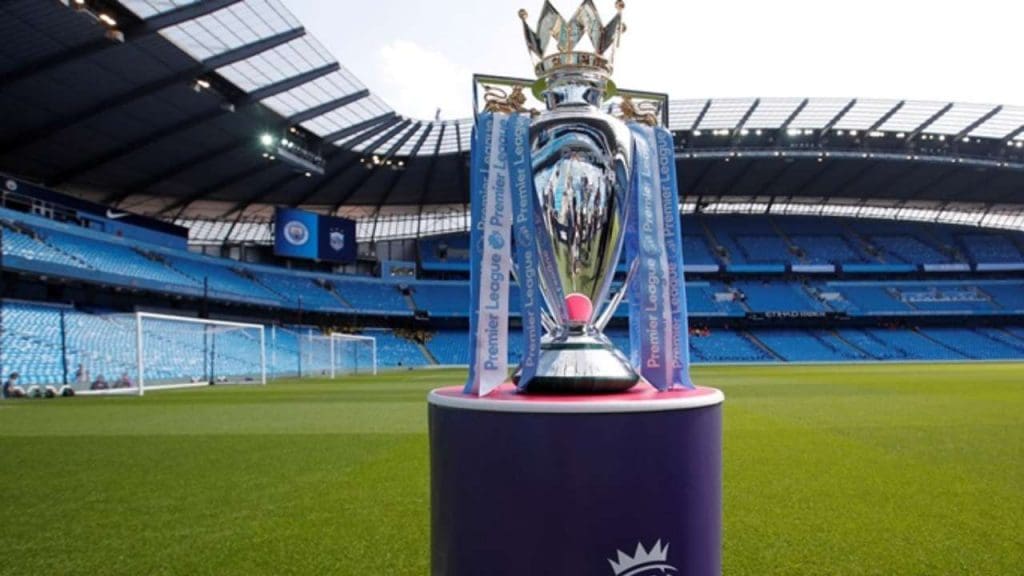 One of the most interesting Premier League Top 4 races after a long time-Chelsea, Leicester City, West Ham, and Liverpool are all vying to play for in the Champions League next season, however, with only two spots up for grabs, it will go down till the last day of the season to see who finishes in the Top 4.

Let us take a look at the four contenders, and what they will have to do to finish in the Top 4 of the Premier League:

Currently, 3rd on the points table with 66 points, a win over Manchester United in midweek has all but secured qualification for the Foxes, however, with Chelsea to play next Tuesday, Leicester City could be denied a place in the Top 4. Up until last week, Chelsea and Leicester were destined to finish in the Top 4, however, after Chelsea’s loss to Arsenal and Liverpool’s victory over Manchester United, Leicester will have to gain at least 2 points out of their last two games to confirm their place in the Top 4.

If Leicester do lose to Chelsea next Tuesday, their destiny will not be in their hands anymore. On the other hand, if Liverpool lose any of their last three games, Leicester will only need a single point out of their last two games but given their injuries and the strength of their opponents, it is going to be a very hard task for Leicester to finish in the Top 4, even though they are currently ahead of everybody.

64 points after 36 games, and the Blues are in a similar position as they were last year, with their destiny in their own hands. The loss against Arsenal in midweek ruined Thomas Tuchel’s chances of securing a Champions League spot with two games to play, and with Leicester and Villa to go, Chelsea face a massive ten days in regards to their future in the Champions League next season.

Assuming Liverpool win their last three games, Chelsea, unlike Leicester, will have to win both of their games if they are to ensure a spot in the Top 4. The Blues have a deep squad, however, after their poor performance against Arsenal in midweek, Thomas Tuchel will need to churn out the victories against Leicester City and Aston Villa if he wants to play in the Champions League next season. While Chelsea could still secure a place in the Champions League by winning the competition, Thomas Tuchel does not want to leave anything to chance, and given their strength and lack of injuries, Chelsea should be able to get over the line.

A resurgent victory against Manchester United on Thursday night has put Liverpool’s Top 4 chances in their own hands now. The equation is pretty simple for Liverpool- win all of their next three games and they will play in the Champions League next season. However, if they do lose a single game, their destiny will be in the hands of Chelsea and Leicester City.

While West Brom, Burnley, and Crystal Palace are not the hardest opponents in the league, it is the ‘lesser’ opponents who have caused problems to Liverpool this season. Opening up a defence that sits back has not been Liverpool’s forte this season, however, if everybody does click together, the three games should not be any problem for Jurgen Klopp and Liverpool, who could be miss out on a lot of money if they do fail to secure a spot in the Top 4 this season.

While West Ham did look like heavy favourites for the Top 4 until last month, the loss to Everton last weekend derailed their chances of finishing in the Top 4. For West Ham to qualify, they will need at least one out of Chelsea and Leicester City to lose both of their games in hand, and West Ham will have to win all of their last three games. Moreover, Brighton, West Brom, and Southampton have looked in good form in recent weeks, and West Ham will have to churn out their best performances against all three of them if they want to play in the Champions League next season.

It is also important to note that if West Ham do lose a single game out of their last fixtures, they will be out of the Top 4 race. David Moyes has remained optimistic about his side’s Top 4 chances but will now need a capitulation from either the Blues or the Foxes if the Hammers wish to secure a place in the Top 4, a feat they haven’t achieved since the Premier League’s inception in 1992.