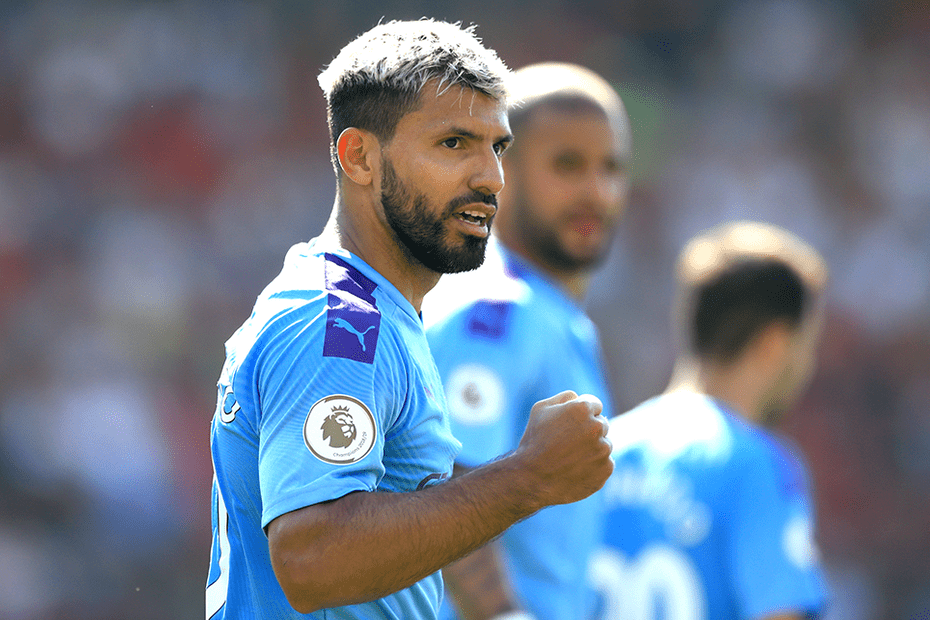 Liverpool maintained their 100% start to the 2019/20 Premier League season, whilst Crystal Palace, Newcastle United and West Ham recorded their first wins of the new season.

We’ve put together in a 3-4-3 formation, Premier League News Now Team of the Week from Gameweek three:

Goalkeeper – Martin Dubravka
The Newcastle United shot-stopper was key to ensuring that the Magpies registered their fist win. He made two key saves in a match they looked the underdogs, keeping a clean sheet in the process too.

Defender – Fabian Schar
Another solid part of Newcastle’s win at Tottenham. Schar made six clearances, blocking three shots and won three out of his four tackles made.

Defender – Joel Matip
Though unable to keep a clean sheet, Matip opened the scoring for Liverpool in their game against Arsenal and contributed to keeping the Gunners at bay.

Midfielder – James Maddison
The Leicester midfielder is on a run of good games as he completed all five of his attempted dribbles against Sheffield United, setting up Jamie Vardy for the game’s opener.

Midfielder – David Silva
Silva keeps getting better with age and it’s a matter of time until we see the last of him. The Spain international provided two assists in the Citizens 1-3 win over Bournemouth.

Midfielder – Ross Barkley
Many would’ve written Barkley off prior to the start of this season, but the former Everton players keeps showing glimpses of what he can do with constant playing time.

Midfielder – Mason Mount
The young chap keeps improving with each gameweek that passes by. The midfielder was on the score sheet once as Chelsea defeated Norwich City.

Forward – Mohamed Salah
Salah returning to the score sheet after drawing blank in his previous game and got the double against Arsenal in a 3-1 victory.

Forward – Sebastian Haller
The West Ham record signing was in good shape as he grabbed his first two goals for the club against Watford to secure their first win.

Forward – Sergio Aguero
The Manchester City record goalscorer found the back of the net twice against Bournemouth, as he continues to enjoy his great start to the Premier League campaign.

Ole Gunnar Solskjaer is devastated with his players and why not.
Liverpool creates new club record – 12 times in a row
To Top