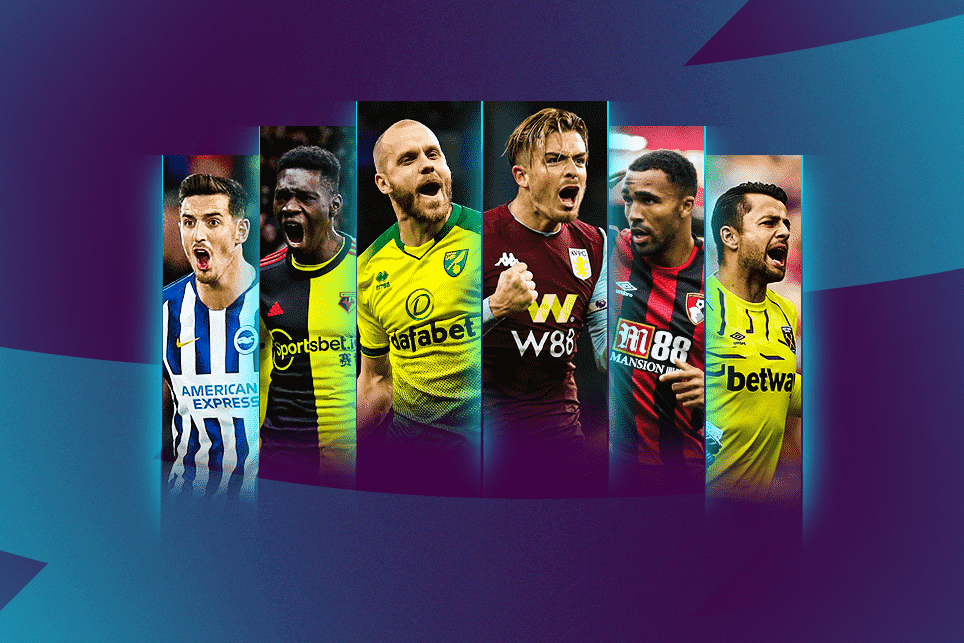 Premier League’s top four race may not be the only position to keep a close eye on ahead of this weekend’s games in the top-flight.

The relegation zone is another of the much anticipated battle Premier League fans are looking forward to seeing after the league resumed.

Which three teams are going down this season? 🤔

Brighton & Hove Albion, West Ham United, Watford, Bournemouth, Aston Villa and Norwich City are all in a fight to stay in the league for the 2020/21 campaign.

Not all of these teams may find themselves with the same points after 29 games, but little separate the 15th to the 20th position. In fact, Only two points separate Brighton who are 15th from Bournemouth who lie in the 18th position.

The Seagulls could be in hot waters if they don’t rediscover their best form soon. Graham Potter’s side have four teams from the current top five clubs on the league table. Leicester City, Manchester United, Liverpool and Manchester City are all amongst the fixtures of Brighton and that could be really frightening moments soon. 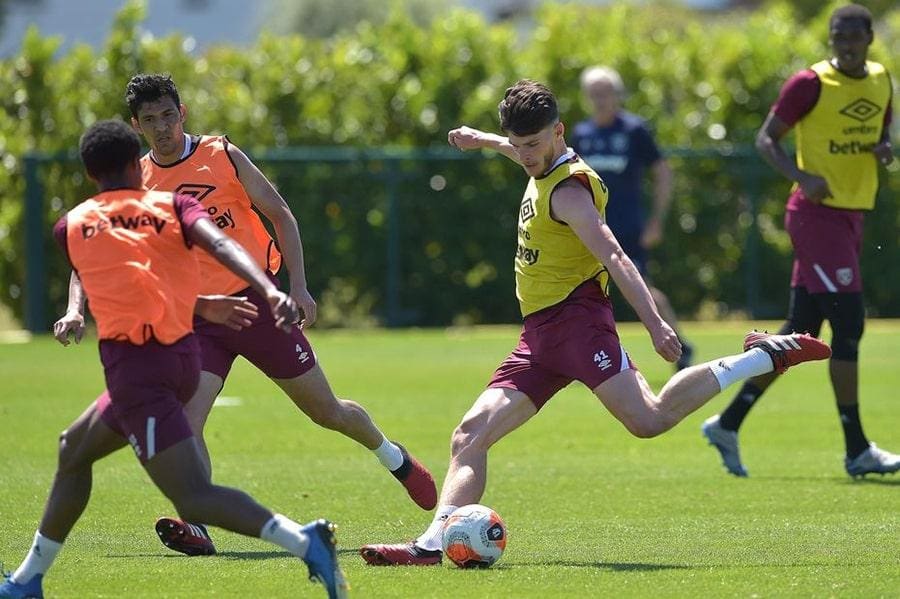 West Ham, who find themselves in an unfamiliar 16th position are with just one win in their last give Premier League games ahead of the deciding moments of the season. They have the Red Devils, Chelsea and Tottenham to play as part of their next nine games. The rest of their games should be quite interesting to see how they fare against the mid-table clubs.

Watford under Nigel Pearson have seen hits and misses at some point including ending Liverpool’s unbeaten record prior to the lockdown. The Hornets will come up against the Foxes, the Blues and the Citizens in three of their difficult games ahead of completing the Premier League season. A trip to Arsenal is also on the cards for the 17th-placed side. 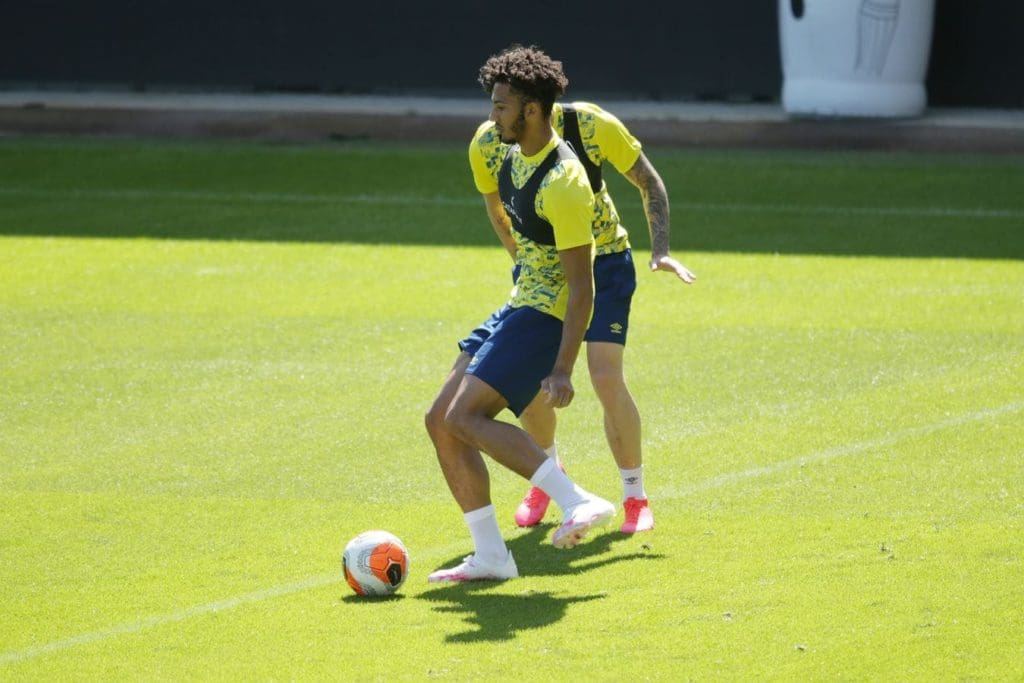 Bournemouth languish on the 18th position with nine games to go. Injuries may have disrupted the progress of Eddie Howe’s side, but they still have a good chance of staying in the Premier League for next season. The Cherries have some challenging fixtures coming up their way soon with Ole Gunnar Solskjaer’s United, Jose Mourinho’s Tottenham and Pep Guardiola’s Man City still yet to come. A game against Leicester is also inevitable for Bournemouth.

Villa, who had a first taste of playing behind closed doors will be looking to avoid the drop this season. They failed to buy themselves time out of the relegation zone on Wednesday but they host Chelsea on Sunday before looking forward to playing Liverpool and Manchester United. 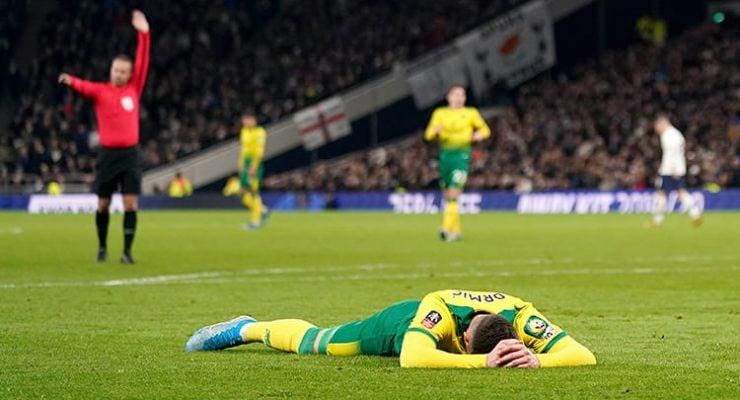 Bottom-placed Norwich have favorable fixtures coming up in the next few weeks but trips to Stamford Bridge and the Etihad Stadium form part of their last three games of the season. With just 21 points and unconvincing performances in the last few games, Daniel Farke’s side are the likeliest team to get the chop but they could turn their season around with victories in their upcoming games.

To the Premier League and football fans, it’s time to grab some popcorn and watch things unfold in the next few months.