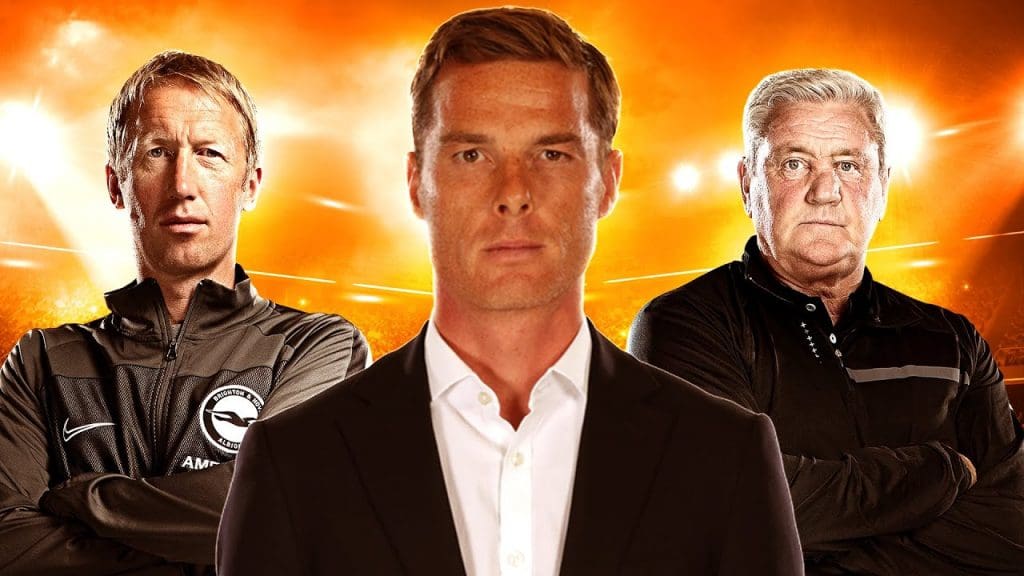 The Premier League has often had heated Title challenges, Top 4 races as well as relegation battles. But it is an unknown fact that there is a lot more money involved in the relegation battle. The losses one suffers when they drop down to the Championship is a lot more than if one were to miss out on a Premier League title or a Top 4 position. However, due to the prestige of the offerings of the latter, the former is often neglected.

This season, while it looked like Fulham and West Brom were destined to be relegated, a poor run of form from Newcastle United has put everything into doubt and blown this relegation battle wide open. with less than 10 games remaining in the season, let us assess the candidates and their chances:

After West Brom’s battering of Chelsea on Saturday, there is new hope for the Baggies and they can see a light out of this tunnel. Sam Allardyce was appointed to avoid relegation and while he has caused damage rather than helping them survive, something finally clicked on Saturday and it was the chemistry and the confidence in this team. The slick passing, the pressing from the front, it all clicked on the right weekend for West Brom. While it must be noted that Chelsea were a man down after only half an hour, West Brom deserved the win, and to be honest, it has been coming.

For weeks, Sam Allardyce has been saying that his team needs to stay in the games for the first 20 minutes and then grow into it. Perhaps Big Sam was right after all and this could be a turning point and just the confidence they needed to turn things around. West Brom are the joint-lowest team to keep the least clean sheets (5) this season and it is very important for them to keep more in their last 8 games. While they are also the third-lowest in the goalscoring charts, they were the second-lowest before the Chelsea game.

West Brom needs to coax a survival mentality in themselves before it’s too late and if there is any man who knows how to avoid relegation, it is Sam Allardyce.

At the time of writing, Fulham are yet to face Aston Villa and are currently 18th on the table. Without a win in 5, Scott Parker’s side are back into the thick of the relegation battle, something they could’ve avoided with 2 wins out of the last 5. However, a lack of focus and following tactics has increased Fulham’s chances a lot more than it did a month ago.

Players like Ademola Lookman, Anguissa, and Joachim Anderson have tried their best to help this side but they are a level above the entire squad and some players need to pull up their socks and show up for the last 8 games of the season if Fulham stands any chance of staying in the Premier League next season. Scott Parker has emphasized more energy in the defence and to cut out silly mistakes. Alphonso Areola is a great shot-stopper but is currently being let down by his defence.

While it is completely possible that Fulham can avoid relegation before the last day of the season, their form says that it might go till the last minute of the last day. Fulham’s last game, against Leeds a fortnight ago, was a perfect example of Fulham letting themselves down in the dying minutes of the game. A 94th-minute winner by Kalvin Philipps sunk Fulham who had equalized early in the 38th minute and were looking like they might just win the game. However, nerves got to the Fulham defenders and now the Cottagers have to play for their lives for the next 6 weeks to avoid relegation.

Scott Parker knows the value of playing in the Premier League and will almost surely make his side fight for a place in next year’s Premier League.

Chances: There are points to be won in these games, while Newcastle on the last day of the season could be a chaotic thriller.

Probably the most well-placed side in this race, Newcastle will like their chances, however, their horrendous form can hamper it. Similar to Fulham, this article has been written prior to Newcastle facing Tottenham on Sunday and are 17th in the table.

Only 3 goals scored in their last 6 games, Newcastle has been awful and Steve Bruce looks a clueless soul. Brighton thumped The Magpies at home before the international break and the game summed up Newcastle’s season. 1 shot on target, 15 clearances, 0 offsides. The last stat, is in fact the most crucial here, as it talks about the lack of eagerness of the front-line. Nobody wants to run beyond opposition defenders or even threaten a counter-attack.

It is this kind of lazy, uninterested, and unambitious play that could cause Newcastle to drop down in the Championship next season. Like Allardyce at West Ham, Steve Bruce has experience in these kinds of situations but unfortunately, his side doesn’t.

Newcastle were in a similar situation 5 years ago, and on that occasion, they were relegated and were only a win away from avoiding it. History is repeating itself and from the looks of it, Newcastle hasn’t learnt their lesson. Callum Wilson is the only player at the club who can hold his head up high this season with the others failing to live to their standards from previous seasons. Allan Saint-Maximin, Jonjo Shelvey, Miguel Almiron have all been disappointing, while the defence has also not done themselves any favours by keeping only 5 clean sheets this season.

Their most expensive signing ever in Joelinton has also been dreadful and if Steve Bruce cannot remind his team about what is at stake in the last 8 games, the path to relegation will certainly be the case for The Magpies.

Chances: Probably the worst run-in of the 3 teams and the last day of the season against Fulham could be the most critical fixture this season.