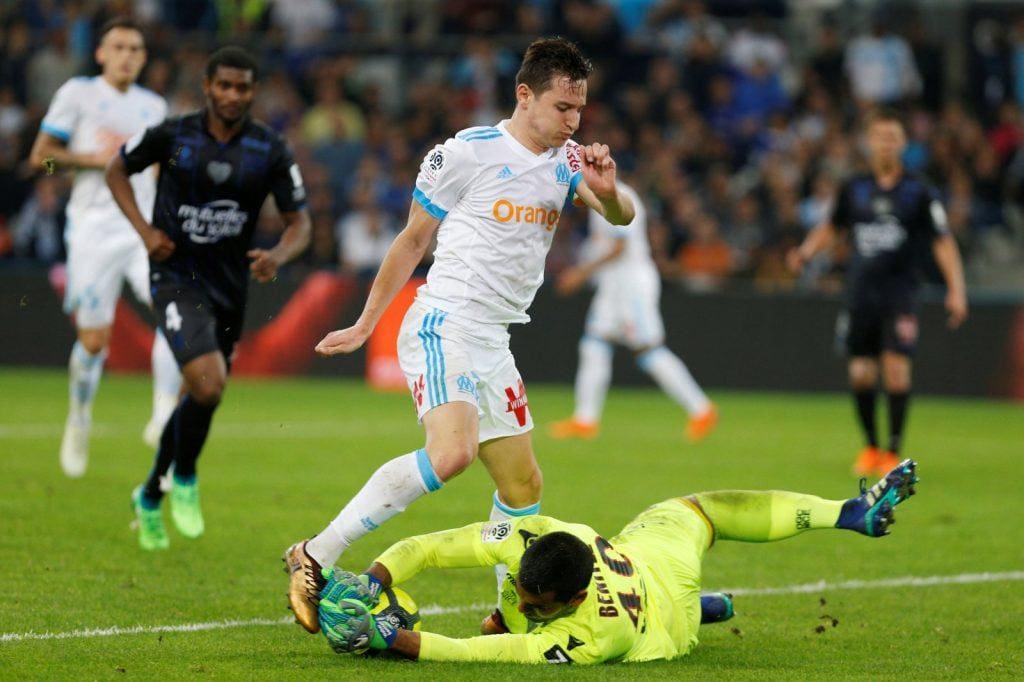 Walter Benitez is stalling on a contract extension at Ligue 1 outfit OGC Nice, with his contract set to expire at the end of this season.

Crystal Palace, Newcastle United and Wolverhampton Wanderers were all looking to battle for his signature last summer after an impressive showing with Nice but any move failed to materialise.

However, the Premier League teams could rekindle their interest with June set to be his last days at the club unless a breakthrough in negotiations.

The Argentina international employed Mino Raila as his representative later last year with the possibility of finding a suitable deal for him.

In January, he said: “I am concentrated. I am calm. We are discussing with the club, with my agent (Mino Raiola).”

“He is dealing with my future. We will see in a few days. We have had some discussions recently. Things are advancing little by little.

“I would like us to either sign or not in a few days or weeks. It is important for me but also for the club. Nice is not an obstacle to me getting into the Argentinian national team. Scaloni (the national team manager) watches some of my matches.”

Recent shows indicates that while the French club are doing everything possible to convince him to stay, they are also cautious on how to use the club’s money.

“There is a common desire to find an agreement. It might seem curious, but it is a reality. It is normal and human that Walter wants to take advantage of the statute of a player who is out of contract.

“It is also quite logical for us, the club, to be reasonable with how we use our money… the situation is not closed.”

Teams from the top-flight will be monitoring his situation in a bid to snap up the shot-stopper.