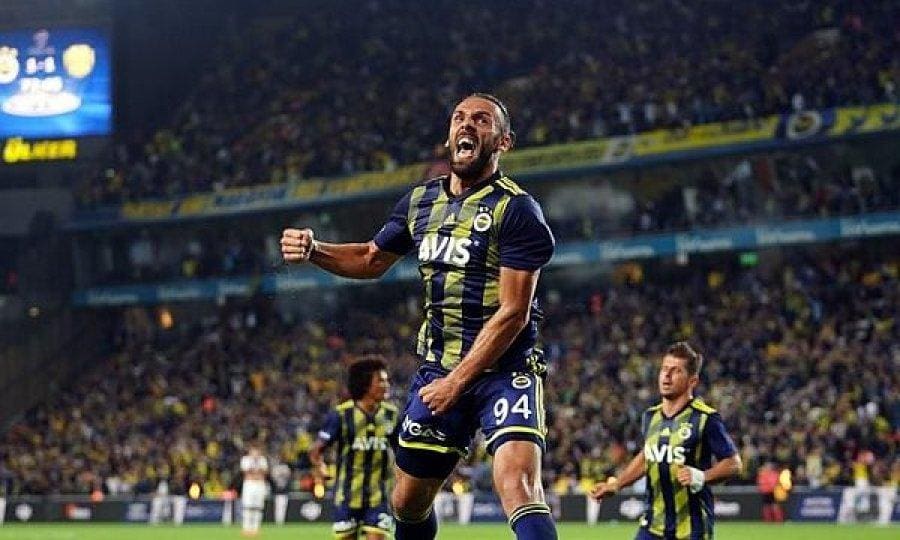 The agent of Fenerbahce forward Vedat Muriqi has claimed that his client is attracting interest from teams across the European leagues.

The forward has been in a great form for the Turkish outfit as he has scored 15 goals from 28 appearances, which has made him a hot prospect for many clubs including Tottenham, Burnley and Napoli.

He only moved to Fernabahce this season but his agent, Haluk Canatar told Radyospor that it is no surprise that his agent has attracted such interest

“Vedat transferred to Fenerbahce this season and has a 4-year contract. It was a good season. He made a good start in Fenerbahce. He quickly adapted. It goes very well.

“He is pleased with his club. Due to his age and sportive features, he is followed by Italy, England, Spain and Germany clubs. It is quite natural that they have interest.

“Fenerbahce is the only authority to talk about Vedat’s transfer. Teams of countries such as Germany, England, Spain, Italy contact the club directly.” 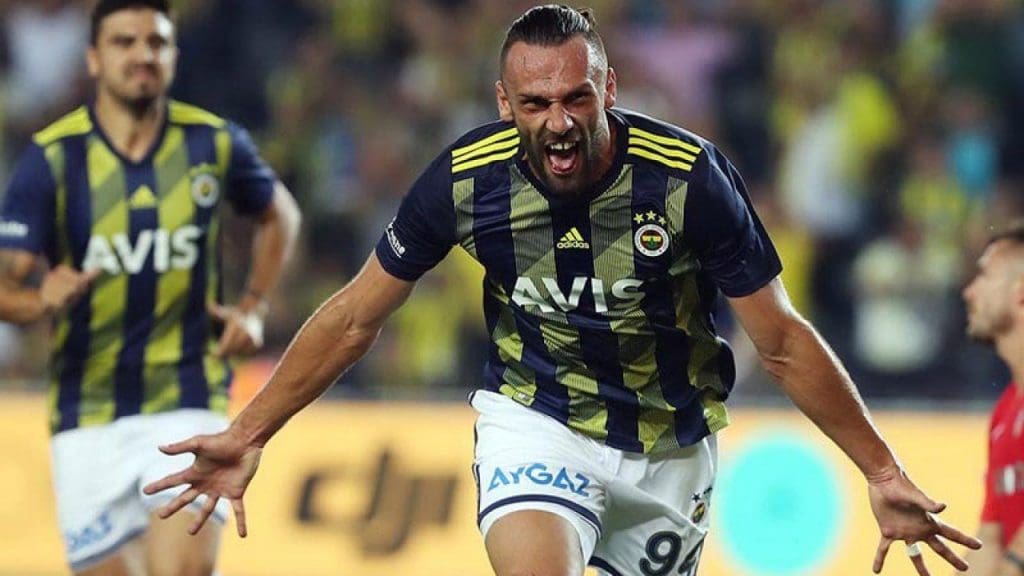 There were reports earlier that the Kosovo Football Federation president Agim Ademi confirmed Spurs’ interest but his agent has now admitted the speculations.

Catanar via Fotomac, also spoke of a failed moved in January for Muriqi to move to Burnley

“The truth is that there was an offer from Burnley, but the club decided not to sell him in the January transfer window,” he said.

“As for other teams like Tottenham, Napoli & Lazio,these clubs have expressed interest,but there has been nothing concrete.”

According to reports in the English media, the player has already made it known that he would fancy a move to England.