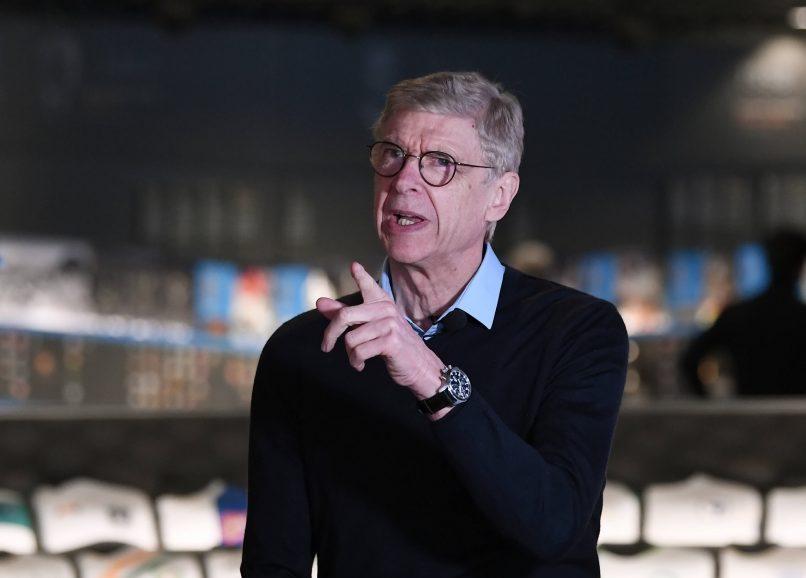 Arsene Wenger believes the lack of supporters at games would affect the Premier League more than any other European top league when the season restarts.

‘Project Restart’ has been scheduled for June 17 with games set to be played behind close doors as a measure to prevent the contraction of the ongoing coronavirus pandemic.

As part of directives to get the players to adapt to such situations, the Premier League is discussing a number of ideas to help improve on the atmosphere at the stadium. Some of these ideas include use of cardboards with images of fans on while using artificial noise by supporters is also on the table.

But the former Arsenal boss thinks the top-flight will be handicapped by empty stadiums due to the manner in which Premier League fans go to watch games.

“What makes it special in England is the way people react to the game,” he told The Athletic. “It is the best country in the world for the way the fans respond to what’s happening on the pitch. That’s why I think it will be the most handicapped championship without that. 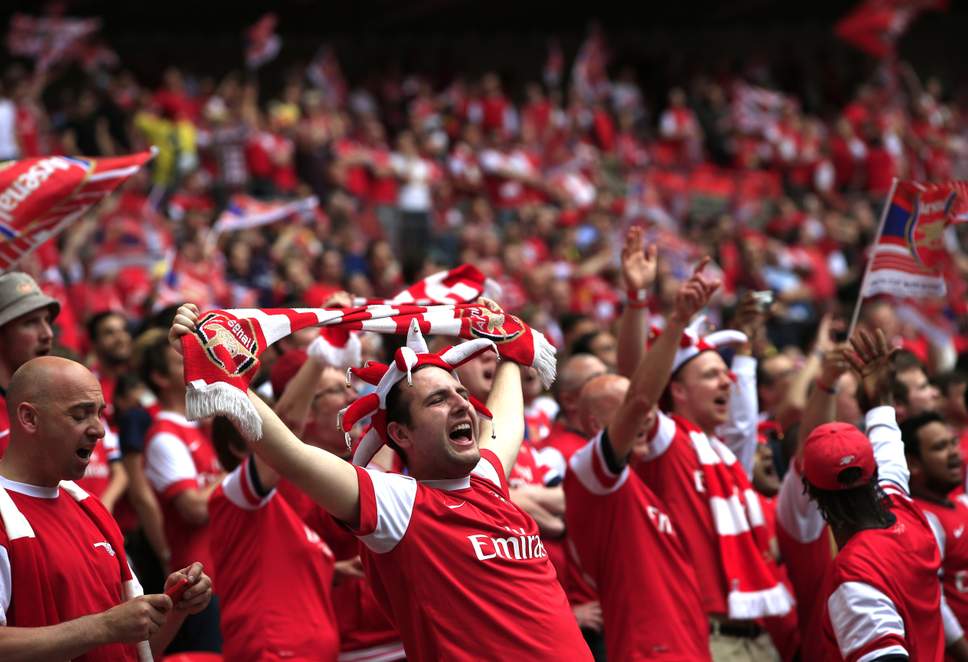 “You realise that football without fans is not real. You have two elements in football games: the players and the fans who go to the stadiums, and people who watch it on television. So you have divided the first section if the spectators have to stay at home. Only one part of the spectacle is the players. You realise how much you miss the other part.”

Using the German Bundesliga as a benchmark, Wenger believes that playing at home to the bigger clubs could be a disadvantage for the smaller clubs.

“For the game itself, one of the first things I noticed is the lower teams without fans have a bigger handicap than the higher teams,” Wenger continued.

“In Germany, for example, you can see that in home games against bigger opponents, there is an element missing — that tension, that belief, that motivation that is coming from outside the pitch.

“You see that the internal motivation of the club is not big enough against the big clubs. The bigger teams have more quality, so a way to reduce the difference between the teams is, of course, to have the support of your fans and get that intensity into the game. Let’s not forget it influences the referee and the opposition team as well.”