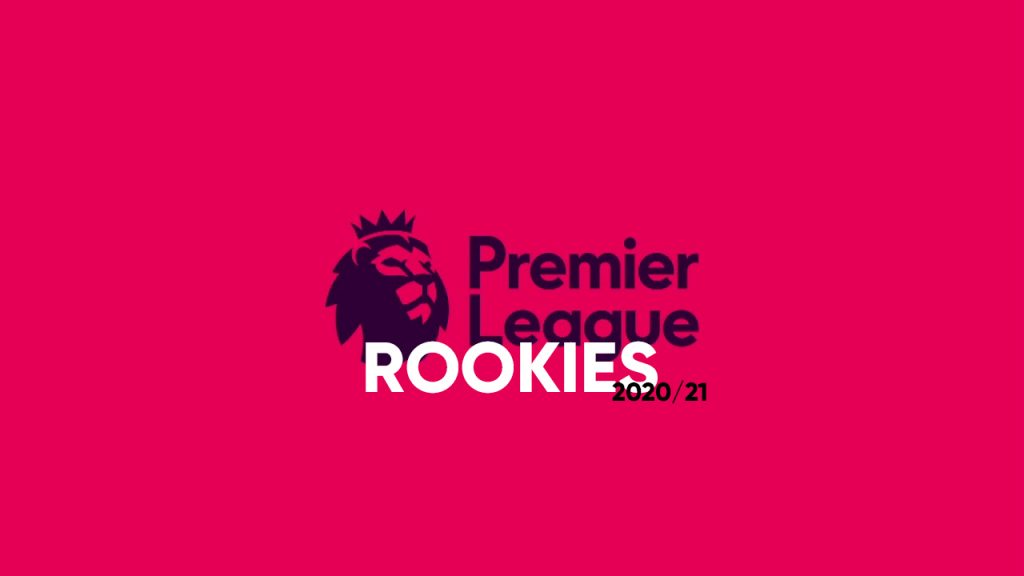 We are used to seeing rookies in Premier League every season. Many of them enter into the first teams with high expectations built from their performances in the youth setups. Some of them are handed debuts due to injuries to the first team members. But one thing is for certain, once they enter into the first tier of English football, they are no longer under the radar. With millions of viewers around the world, everyone’s eyes are set on them as these debutants enter into a world of glamour and glitz, but also a world full of hard work.

We look at some of the youngsters that have made their debuts this season and are ones to look out for the future.

The 20-year-old fullback is an exciting talent being nurtured in the Premier League and is attracting attention from big names in Europe with the performances he put in this season. Summer signing from Chelsea, Lamptey made his Premier League debut in the 19/20 season for Chelsea under then-manager Frank Lampard, although he played just 31 minutes. Having left Stamford Bridge in search of first-team opportunities, Brighton and manager Graham Potter gave him the chance, and he has grabbed that chance with both hands. He has shown that he is versatile, quick, and pacey and can attack and defend equally well. His versatility has allowed him to play at the right-midfielder position and right-back position too.

Having played 11 games in the Premier League so far for Brighton, he suffered an injury setback in December and has been out of action ever since. However, he has shown his skillset and has cemented his spot in the first team. As a result of his displays and potential, Lamptey has been tipped by many to be the England national team fullback in the future

Meslier, the French goalkeeper, made his first-tier football debut this season with Leeds United and has impressed everyone with his skills and composure. Taking on the job of defending such a historical club’s goal comes with a huge responsibility, and the 21-year-old has done brilliantly for his first season. Meslier has played every minute of Premier League football this season for Leeds and has kept 10 clean sheets so far. A very skilled keeper, Meslier has a bright future ahead of him and is sure to be successful in his career.

Named as the Aston Villa Academy Player of the Year for the 18-19 season, Ramsey was drafted into the first team by manager Dean Smith in September 2020 after a somewhat successful loan to Doncaster Rovers the season before. He made 7 appearances for the Championship team, scoring 3 goals. He has been preferred ahead of the likes of Ross Barkley sometimes this season and has made 15 appearances for the Birmingham club this season. The 19-year-old midfielder is yet to open his account, although he has put in some bright performances that has earned Smith’s trust. Still very young, Ramsey has many years ahead of him and has been said to have a natural eye for goals. Villa fans will certainly be eager to see more of him in the coming years.

Amad Diallo isn’t exactly a rookie in first-tier football, having played with Atalanta in the Serie A, albeit just 45 minutes. He signed for Man United in January and has featured regularly for their reserves, scoring 4 goals and providing 3 assists in 4 games in the Premier League 2 division. He made his Man United debut against Real Sociedad in the Europa League and scored his first goal for the club against AC Milan in the round of 16. The 18-year-old winger made his Premier League debut against Leicester City at Old Trafford and hit the ground running, providing an assist for Mason Greenwood’s equaliser.

He showed his exciting skills and his quick feet with some brilliant dribbles all over the pitch. Amad put in a strong display on his PL debut, and manager Ole Gunnar Solskjaer reiterated what all United fans were thinking, saying that he could be in contention to start more games before the end of the season.

The 20-year-old defender is a product of the Liverpool academy and has progressed through their ranks. In a season where the Liverpool backline has been plagued with injuries, Rhys Williams was drafted into the first team. He made his debut for the club in September against Lincoln City in the EFL Cup. However, his PL debut was not to come until December 2020.

Williams made his PL debut against Tottenham Hotspurs, starting and playing the full 90 minutes in a 2-1 win. The manager has praised him on several occasions saying that he looks promising and did everything well. The centre-back has put in a strong performance whenever called upon, having made 15 appearances in all competitions so far this season. A tall and strong centre-back, Liverpool could have unearthed a gem in the making and his development will be looked forward to eagerly by Liverpool fans.