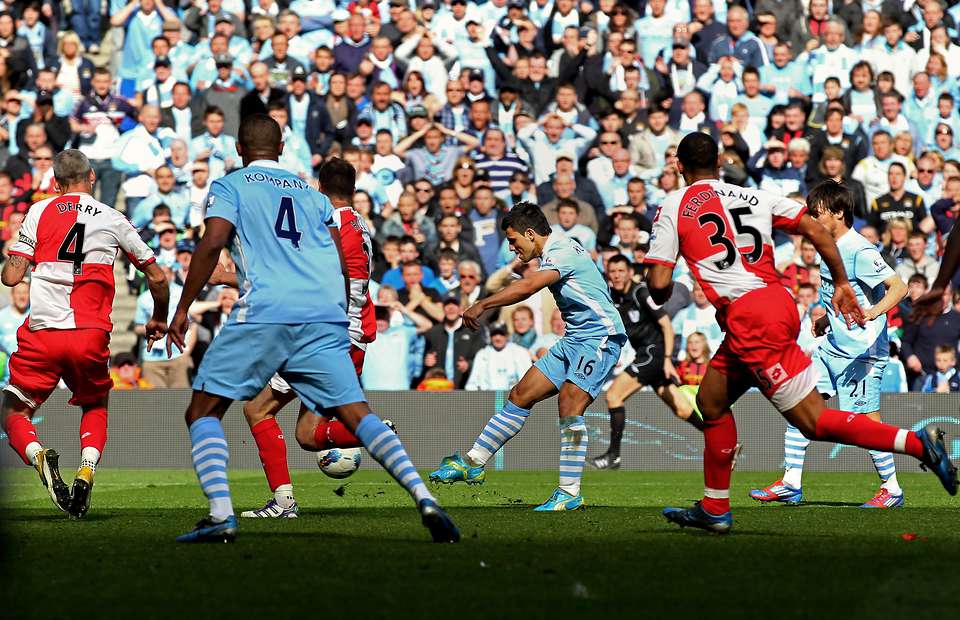 It has been a fantastic 10 years of football in the Premier League and we have seen several jaw dropping moments, that leave us in shock, in tears or in a frenzy. The decade has been defined by several such moments, by these 4, are arguably the most notable ones.

8th May 2013 would be a day which United fans will always yearn for never happening. It was the day when Sir Alex Ferguson, probably the best manager of all time, decided to take a step down from Manchester United’s managerial role, which left the footballing world in tears. Right after winning his 20th title, the legendary Scott formally announced his retirement and Manchester United has never been the same. 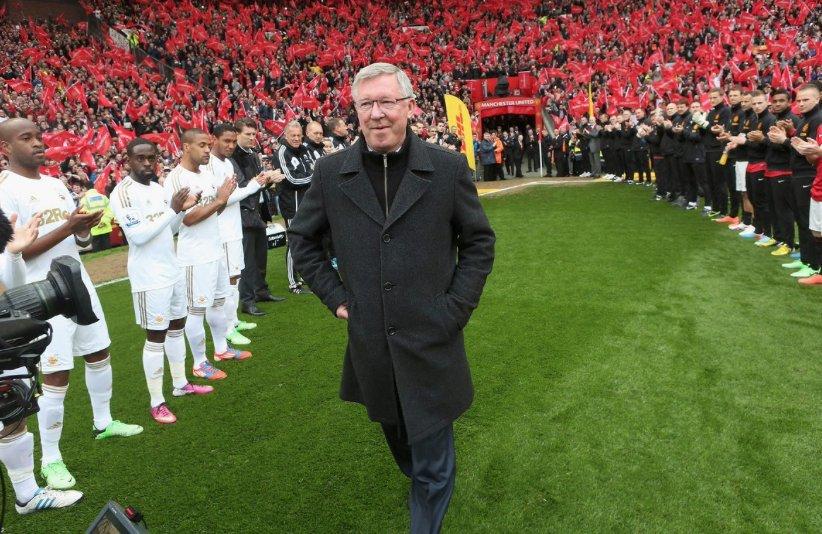 At the beginning of the decade, Manchester United reached the finals of the Champions League and 10 years later, they languish in the Europa League. Credited for moulding players like Cristiano Ronaldo, David Beckham, Ryan Giggs, Paul Scholes, David de Gea and several others, Sir Alex, created a fortress out of Old Trafford and an army out of Manchester United.

Following his retirement, United are yet to win a Premier League title, and have suffered horrible ends to the season perpetually. It will probably be the lowest point of the decade for United fans. 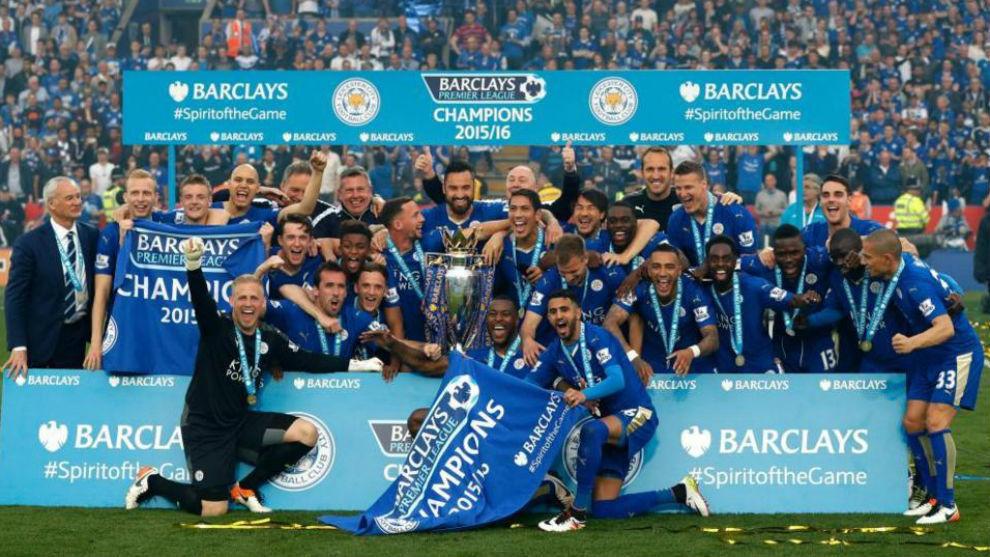 If you tell a Premier League fan, the words defying odds, the first thought that would entire their head is Leicester City’s title run. On 7th May, 2016 they celebrated their first ever top flight title in 132 years and the celebrations of joy was unparalleled. A talented teams, with the likes of Kasper Schmeicel, Fuchs, Ngolo Kante, Demarai Gray, Riyad Mahrez, Okazaki and Jamie Vardy, steered the Foxes to an unprecedented, yet deserved Premier League title.

Claudio Ranieri, beat the likes of Arsenal, Tottenham and Manchester City to give his fans something to cheer about and Leicester City’s homecoming with triumphant celebration will remain etched in the Foxes’ memories. 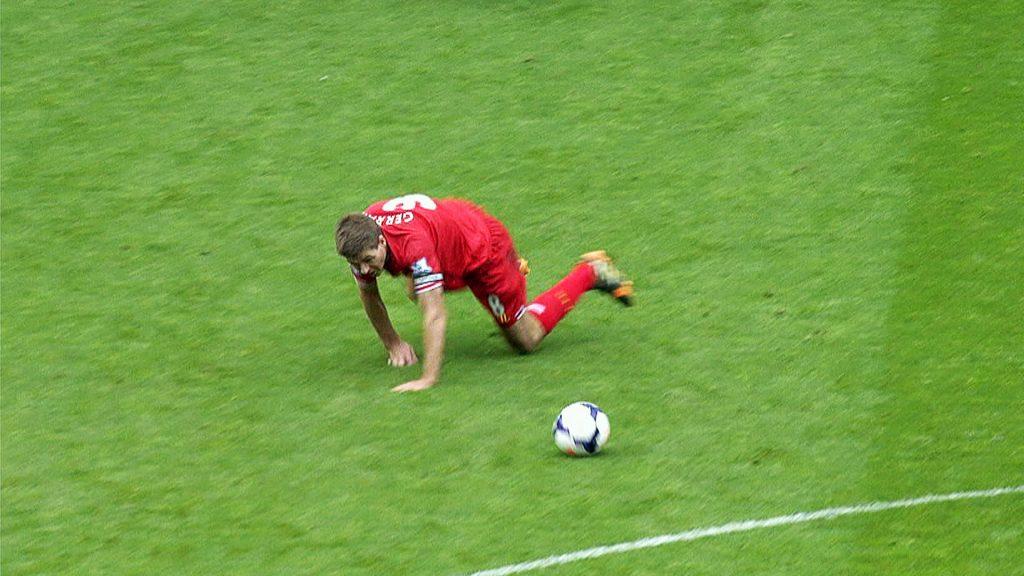 Liverpool, a team that has won everything football has to offer, but the Premier League, almost won the title in 2014. After a run of stunning performances under Brendan Rodgers and a talented team of Steve Gerrard, Coutinho, Sterling and Suarez, Liverpool had four fingers around the trophy.

To wrap up the season, Liverpool had to win against Chelsea, who finished the season 3rd. Steven Gerrard, an English and Liverpool legend was ready to put the pressure on with a crisp pass just before halftime. However, the slipper surface under him forced a slip which caused the ball to land straight into Demba Ba’s feet who ran clear and scored.

Chelsea won that match, and Liverpool went on to lose the league. That incident came to be known as the iconic slip and it is from that moment that scousers probably hate the rain.

The name Manchester City at the top of English football was a blue moon as the Blues of Manchester were never really a feared team in football. However 2011-12 was a defining season for them. The first half of the season, saw Manchester United suffer their heaviest Premier League defeat, most regrettably at the hands of their local rivals, with a heavy 6-1 thrashing. That game was served as a warning bell for English football and that Manchester City must not be overlooked.

In the second half of the season, Manchester City won a dramatic match versus QPR with Martin Tyler’s screams of AGUEROOOOOO still fresh in Manchester’s minds, as Manchester City clinched their first ever premier league title away from United on goal difference. 4 league titles, 2 FA cups and 3 league cups is a great achievement made possible by managers like Pep Guardiola, Manuel Pelligrini and Robert Mancini and players like Sergio Aguero, David Silva and Kevin de Bruyne. 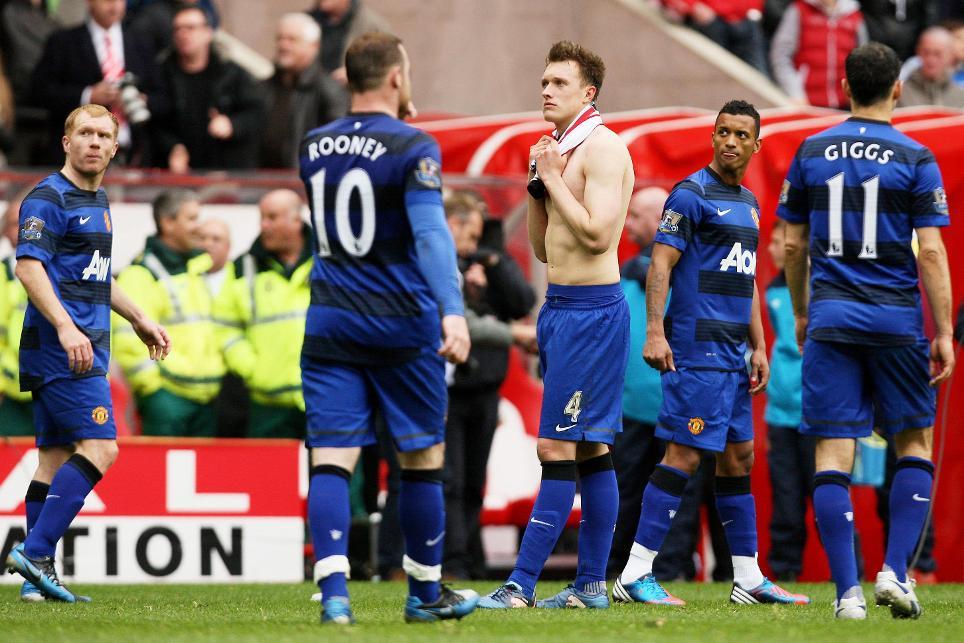 Having changed the landscape of English football and breaking records consistently since the past few season, Manchester City have proven that they are not a force to be taken lightly at all.

Who is Chelsea starlet Tariq Lamptey?
Could Arteta prove to be Mesut Ozil’s resurgence?
To Top