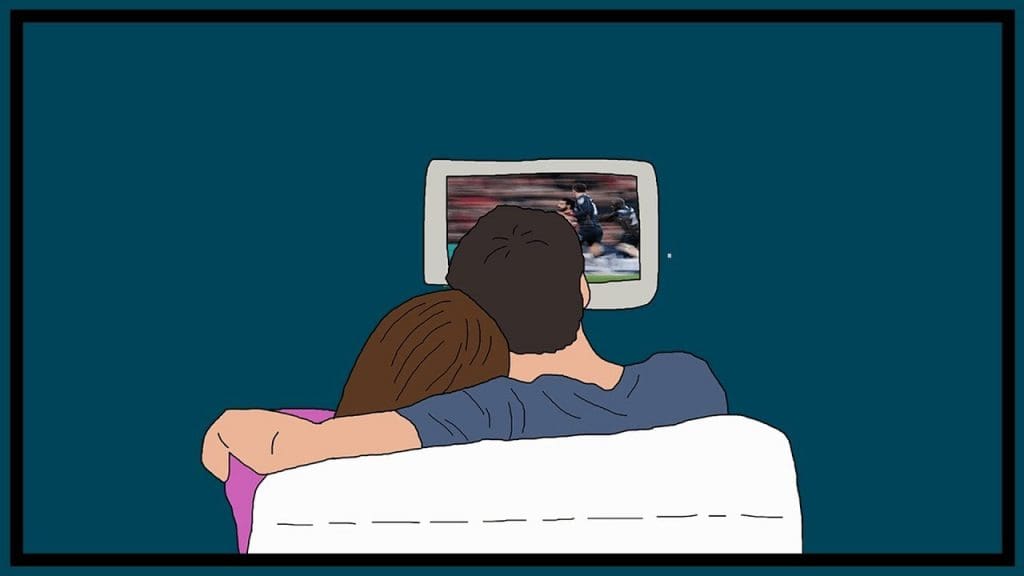 The Premier League has long been, if not the most-watched, the richest league in world football by a huge margin. To put this into numbers, the Premier League broadcasting rights were sold for a whooping €232 million in 1992 to the UK and other overseas broadcasters. In recent times, those same rights, albeit the product is quite different today, were sold for €9.1 billion. The product is quite different in terms of the package that is offered to the broadcasters, as back in the day when those rights were sold in 1992 for a five-year deal, a 60 game package was offered. Today, three-year deals with 200 games-a-season are offered so as to generate more money and keep the competition among broadcasters going, as everybody today wants a piece of the Premier League broadcasting pie.

The Coronavirus pandemic which hit the world, and more importantly Europe & UK in 2020 March, still has some lasting financial impacts even over a year into it, as broadcasters are now prepared to pay less for the Premier League broadcasting rights. The pandemic has reduced the real income of most companies, because of which sporting leagues all over the world have had to take a cut in the broadcasting rights sale. However, the pandemic is not the only reason why the sale of broadcasting rights could take a hit. In an interview with Financial Times Business of Football Summit, popular media analyst, Claire Enders said that, in 2018, the peak of the market had passed and sporting rights, in general, have dropped off by almost 15 percent since then. With the pandemic, there is not a lot of competition among companies as only a few companies like Sky & BT Sport can afford the broadcasting rights and when there are few buyers, they are the ones who can influence the price, not the supplier, who in this case is the Premier League.

Because of the monopoly of the broadcasting companies, the rights market has plateaued across Europe. Moreover, Sky & BT sport in 2017, agreed to share content on each others’ platforms, which was a huge step forward in creating a sort of dominance in the rights market which effectively bullies the Premier League into accepting a cut-price rate, as per the wishes of the aforementioned duopoly who can dictate the price due to their mutual consensus.

While fees for the fans for viewing the games is not going down anytime sooner and player contracts turning lucrative by each transfer window, Premier League clubs cannot afford for there to be a chink in their financial armor. While the Premier League has turned to OTT sites in recent times, there is a still long way to go until there is a substantial decline in the rights market, but a plan for the long term future never hurt anybody and the Premier League will certainly have one eye on how to generate more money for this historical league and its glorious clubs. 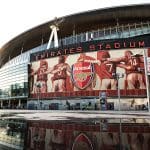 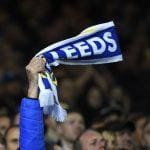