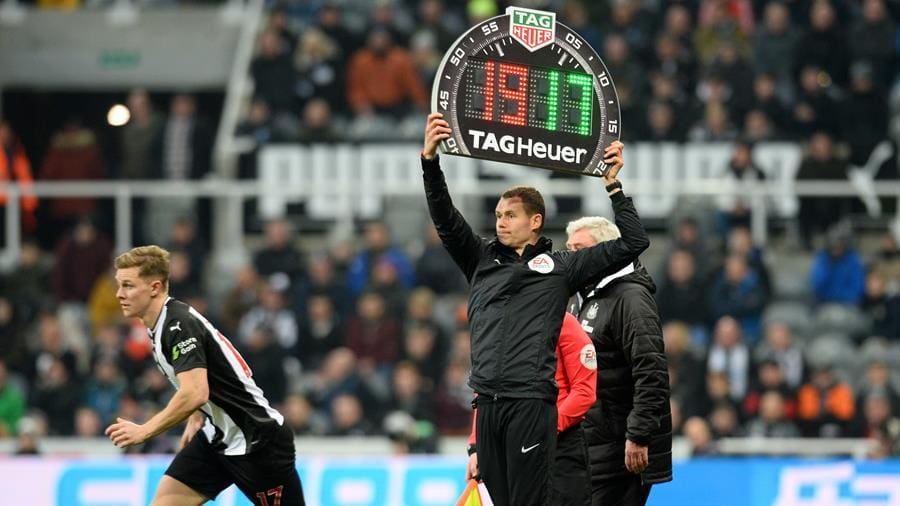 Premier League will allow teams to name nine substitutes and use five of them in a single match, a recent announcement made by the league reads. They will only have three occasions to stop the match for substitutions, though. The new rules are said to favour clubs with bigger squads, which is unfair, fans think.

Fans have been waiting for the Premier League to resume the 2019-2020 season more eagerly than an avid gambler awaits a jackpot at the 7Sultans Online Casino. But alas, as the day of the first match draws close, we already have a controversial rule change at hand.

Nine substitutes, five in a match 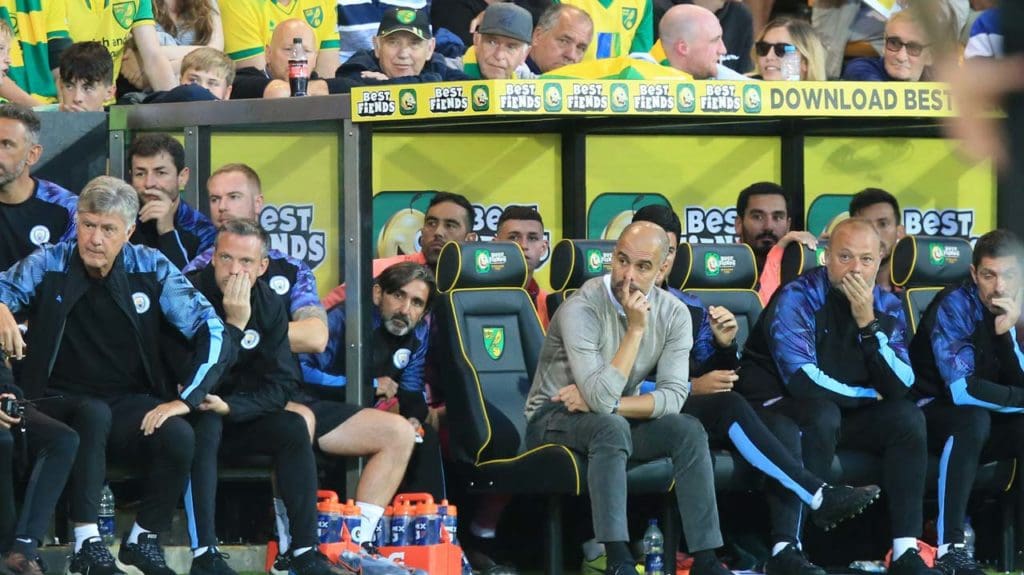 According to an announcement published on the Premier League website, shareholders agreed on a temporary change to the rules regarding substitute players for the rest of the season. The new rules state that teams will be allowed to name substitutes that can be used during a single match, and use five of them instead of three. This rule change is in line with the temporary law amendment made by the International Football Association Board last month.

Teams will also be allowed to grow the number of substitutes on the bench from seven to nine for the remainder of the season.

Fans are not happy

The rule changes will be, indeed, beneficial – but only for the bigger clubs, as fans have pointed out on social media. Those with deeper squads will benefit from the increase, but those with smaller budgets will not. The fingers were pointed especially on clubs like Manchester City, Manchester United, Liverpool, and others, while those who will see little to no benefit will be clubs like Norwich, Sheffield, Brighton, and other smaller ones.

“I don’t agree with this rule change, it’s great for your Liverpool’s, Man City’s and Chelsea’s where you have real footballers on the bench,” The Gwladys Street wrote on Twitter. “Hard enough for us bringing on one decent sub on when we were only allowed three subs, never mind five. Big boost for the better sides.”

I don’t agree with this rule change, it’s great for your Liverpool’s, Man City’s and Chelsea’s where you have real footballers on the bench.

Hard enough for us bringing on one decent sub on when we were only allowed three subs, never mind five.

Another fan pointed out that Liverpool wouldn’t’ve agreed to this change if they weren’t “lightyears ahead” in the standings. Others even went as far as to say that the upcoming Man City – Liverpool fixture won’t be fair either, with City having talent like Rodri, David Silva, Phil Foden, and Fernandinho to reach out to while Liverpool only has Milner, Shaqiri or even Origi to put on the bench.

Scandal or not, the day of the reopening is drawing closer. If all goes well (fingers crossed), Man City and Arsenal, and Aston Villa and Sheffield, respectively, will restart the season after 100 days of lockdowns. While the games will feel different – handshakes and hugs will likely be banned, and fans will have no place at the stadiums – at least there will be games.

When Could Liverpool Win the Premier League Title?
Odion Ighalo: From a mediocre buy to an integral squad member
To Top