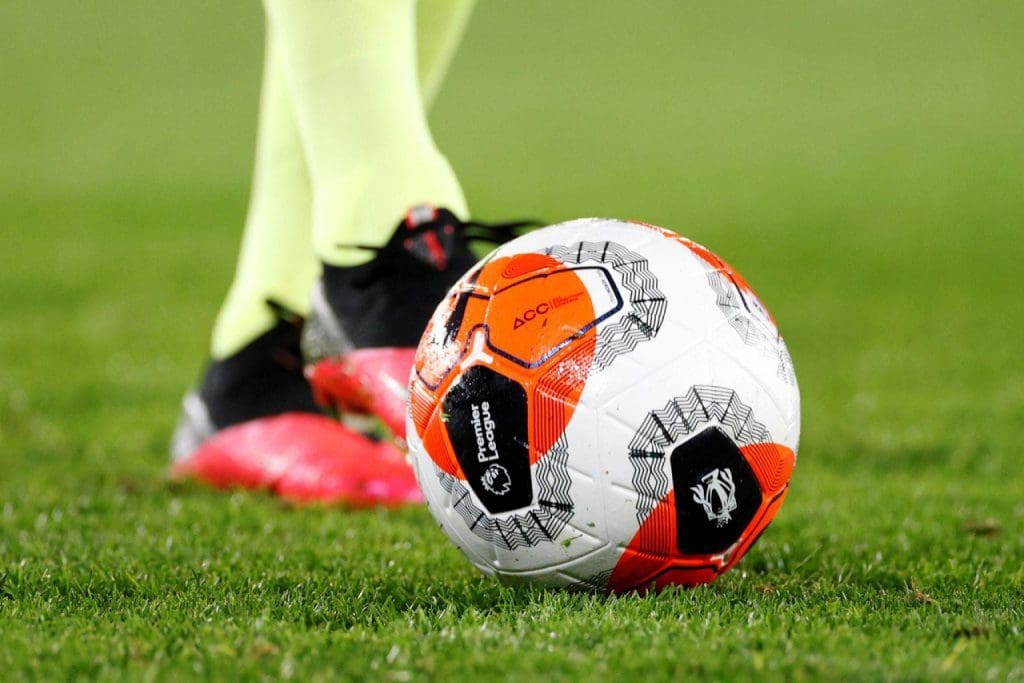 Premier League clubs have agreed that player contracts ending this summer can be extended to the end of the 2019-20 season. This has been one of the biggest complications regarding the resumption of 2019-20 season.

Premier League Chief Executive Richard Masters said that the consensus of the clubs was to end the season with the same squad teams had before league’s suspension. He said the proposal of this situation was put forward on Monday through video conferencing and all clubs agreed to this proposal.

Shortly after the video conference call, Master revealed that this situation has been resolved.

“What we decided today – obviously this issue has been highlighted and we’ve discussed it at the last two meetings – but we’ve been working as far as possible to ensure that clubs complete the season with the same squad they had prior to the suspension,” Masters said.

“What was agreed today is that players can extend their contracts beyond June 30 until the end of the season but it must be agreed by both parties and a later date can be scheduled for that; no later than June 23.”

This proposal comes as a relief for players who are running out of contract this summer. This means if a player whose contract is ending in June wants to complete the remaining fixtures, they can the can sign a new deal to run through July or August, till whenever the league is finished.

This situation was a complication for everyone as almost one-fifth of Premier League players could have been free agents in June and wouldn’t have been able to finish the league. While the new contract will a point of discussion between the club and its players, this proposal makes it possible. 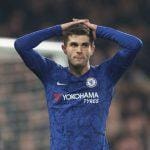 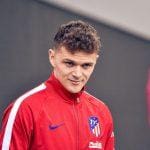