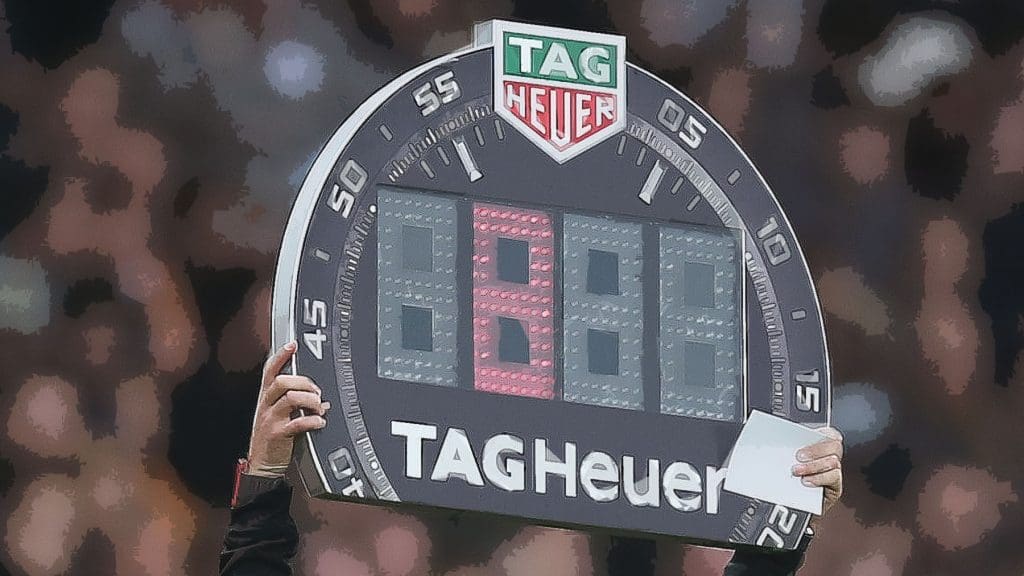 Modern-day football has room for only three substitutions regardless of the match or the competition. This had posed no problem for players, coaches and teams until recent times when the world changed. People everywhere have had to change, adapt and switch up the rules of engagement. But the one thing that seems impervious to change at the moment is Premier League’s three substitute rule.

Unlike almost every other football league and competition globally, the Premier League still maintains its stance on having just three substitutions per team in every game. The alternative would be the five substitute rule, which would allow teams to change up to five players in not more than three substitution timeouts.

Despite recommendations from an array of individuals and organisations like the IFAB, the English FA has still not implemented this system. During the health-crisis’ peak last year, there was a short spell where changing up to five players was allowed, but that’s long gone now.

As PL fans we enjoy betting on the Premier League season and taking a swing at a good debate. So, let’s delve into a debate and consider the arguments for and against the five substitute rules.

One primary reason for the 5-man substitution system is player welfare. It’s no news that because of the hectic schedule of games now, players barely have enough time to rest and recuperate, especially those from teams playing in Europe which leads to many injuries. Strict rules now apply to players and their movements, and it is all becoming very hard on their bodies.

Other leagues have seen this and made adjustments for player welfare, but the English FA remains solid on their 3-man-substitution rule. This is not faulting the English FA because they take action when necessary, and they have managed the greatest league in the world thus far.

Many top coaches like Jurgen Klopp, Pep Guardiola and even newcomer Ralf Rangnick have openly criticised the English FA for not implementing the new system.

But coaches of other clubs like Sean Dyche (Burnley FC) and Thomas Frank (Brentford FC) have negated the idea of the 5-man-substitution.

We would have to see both sides of this argument as much as possible.

Bigger clubs feel that more substitutions would help with fatigue and create space for better rotation of their squad, which will, in turn, protect the physical and mental health of the players.

The prevailing argument here seems to be that the bigger clubs have better funding and have more world-class players than smaller clubs. That makes them more likely to tap into an extra pool of resources in a league where there’s already an evident power imbalance. However, smaller clubs feel like the odds, in this case, would drift more in favour of the top guns.

Squad depth is undoubtedly a factor in any football game, and that means big hitters like Manchester City and Chelsea have almost two different teams with similar qualities and allowing them five substitutions would mean that they could bring in a half squad at any time in the game and tip things in their favour.

For the big clubs, the argument isn’t as simple as that. Some of the bigger boys might begin to feel unfairly treated because it seems like they’re being faulted for having better and deeper squads.

So, what are the pros and cons of the 5-man-substitution system?

– Strong possibility of worsening the imbalance between smaller and bigger teams favouring the bigger ones.
– Squad strain
– Fewer consequences to injuries.

Looking at other leagues that have used this system in recent months, it is not such a bad idea. For example, La Liga and the Serie A have maintained competitiveness despite allowing the five substitute rule. In fact, smaller teams seem to be making life harder for the bigger ones.

Every team in the premier league has at least twenty-five players at the start of every season, which begs why any team would not want to have five substitutions.

The more significant questions, it seems, is how good is your team outside your starting 11 and how much can you adapt other players into the squad.