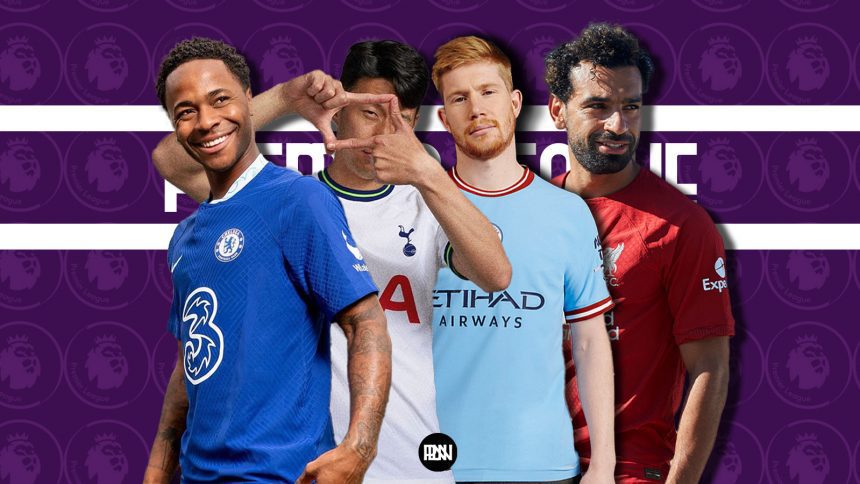 Premier League has always been one where big names, big personalities with high expectations and sky-high adrenaline collide – there is a reason why we call EPL the best in the world and it never fails to live up to the hype, does it?

As we walk through the build-up to a brand new season, some familiar names (viz. Cristiano Ronaldo, Mo Salah, Raheem Sterling & many more) are back at the tip of everyone’s tongue. Uh-huh! its not only about the expectations with them… they are singularly responsible to drag their team out of the mud when it’s needed the most, when the odds are against them, when no one believes it’s possible – and that’s where they step up and make sure that when you believe – anything and everything is possible.

Now, if you are in the process of getting your FPL together for the new Premier League season, then you would know whom to keep your eye on already. But for ones who are new to football, or new to this league – give us the opportunity to help you, so you won’t be left with jaws in your hand when one of these lads manage to beat the odds (in no particular order).

Raheem Sterling has a joy to watch and even more so if you happen to be a Manchester City fan. Sterling has shown that he has a gifted ability to control the ball and beat players to create opportunities. He has now had a lot of experience playing at the highest level for both his country, England and at Man City playing under Pep Guardiola. In just about every game, Sterling manages to find opportunities to make something happen, which makes it even more exciting to watch when you see him on the pitch.

But this time around, he has taken new pastures with Chelsea and Thomas Tuchel. Let’s see if the man will continue to impress viewers with his quick feet and mesmerizing technique at the Bridge next season. One thing is for sure, you should be keeping a keen eye out for Sterling, new badge means the English international once-again has to pull the haters back to his end, once again.

Mohamed Salah is a player that rose to notoriety during the last Premier League season after he seemed to be unstoppable on the pitch. The Egyptian ace bagged Liverpool 23 goals which is the average number he has scored each season for the past four years. He has just signed a new contract with Liverpool showing that he is here to stay and doesn’t show signs of slowing down any time soon.

If Mo Salah can continue playing as he has been, then you can expect a lot more man-of-the-match performances as well as stunning goals that will have on-lookers speechless.

Son Heung-min is a player full of talent who has been extremely consistent with his level of play for Tottenham Hotspurs over his career. During the 2021/2022 Premier league season, the midfielder somehow managed to improve his reputation by scoring 23 goals in just 35 games.

He is such a good player that is thought of as being a possible winner of the Golden Boot next year. Keep an eye out to see if he can keep up with his own level of play during the next Premier League season.

Argued by many to be the greatest footballer of all time, Cristiano Ronaldo just finished his season at his old club Manchester United. Whilst the team had a somewhat disappointing season, Cristiano showed doubters that he was still very capable of playing at the top of his game. In fact, many people have argued that Ronaldo was almost solely responsible for ensuring Manchester United only had an average season and not a disastrous one. Keep an eye on this icon to see where his future takes him.

Kevin De Bruyne as a player is just a pleasure to watch. He manages to find passes that at first seem impossible, and he has the ability to do just about anything on the pitch. He’s quick, strong, and has great vision and passing technique whilst also being able to score like a veteran striker. Manchester City owes a lot of their success to De Bruyne, and he is most certainly a player that you should be keeping an eye on to see if he continues his hot streak.

When trying to think of a defender that has all of the attributes that you would want in a center-back and more, most people think of Virgil Van Dijk. He was crucial in Liverpool’s successful season where they finished in second place. The number of goals stopped thanks to Van Dijk should not be underestimated, and his impact as a player is clear. Let’s see if he can continue to be the brick wall defence for Liverpool and lead them to more success and trophies. After all, he will be chasing that Premier League title after just narrowly missing out on it in the 2021/2022 season. 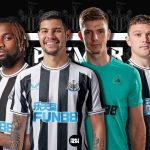 FPL 2022/23 Price Reveals: Whom Should You Target Amongst Newcastle United’s Assets?
Next Article 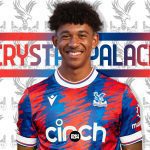