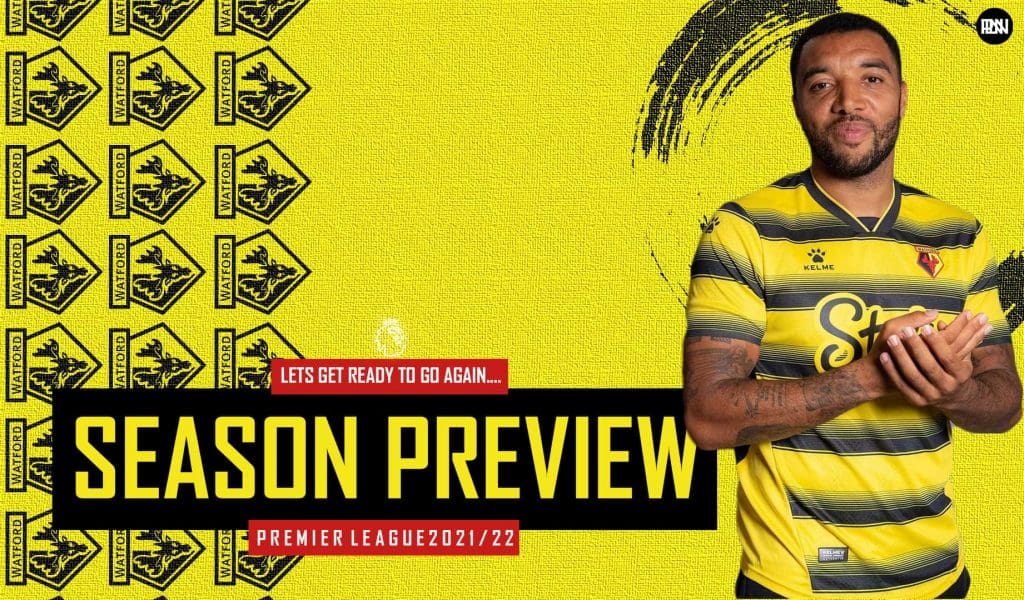 No strangers to the League, the promoted club has been on the decline since the last couple of seasons. Watford at the beginning of the last season were struggling a lot. Recently relegated, they were expected to perform better than their Championship opponents but their performances were rather disappointing in the first quarter of the last season. Their manager at the time, Vladimir Ivic was sacked after 20 games when Watford were standing 5th in the table with just 9 wins coming from 20 games.

Generally playing 4-4-2, Watford shown promises when they used to switch their shape from wide to diamond 4-4-2 but the conservative approach of Ivic wasn’t getting them the desired results. In hope of bringing change to the fortunes, Watford appointed Xisco Munoz, a rather unknown name, as their manager for the remainder of the campaign.

Munoz continued to play with a 4-4-2 formation but the injury to their star forward Deeney (blessing in disguise) forced Munoz to switch the shape to 4-3-3. This change in shape hit Watford like a managerial stroke and as the games passed Watford finished the season with 27 wins and only 6 points short of table-toppers Norwich City. In meantime, with excellent performances by Francisco Sierralta and William Troost-Ekong, they broke the record of fewest goals conceded. An injury to their keeper Ben Foster opened doors for Daniel Bachmann to impress in the starting lineup and the latter didn’t put the foot wrong.

Coming into the Premier League, Watford’s chances look weak to avoid relegation. Football pundits already declared them relegation candidates, Munoz has a lot to prove in the upcoming season. A relatively unknown manager, Watford should try to trust him throughout the season. There will be more downs than ups, the board should trust Xisco Munoz to successfully guide them to safety. If the Watford owners doom them again for managerial and directorial decisions again like last season, it will be difficult for them to survive.

Watford board will expect Munoz to avoid relegation. A league finish above 18 is what they will expect from the team. Watford are a decent side with several players having Premier League experience, on paper, it looks like they are ready to stay in the Premier League but, other teams look much stronger than the last season.

Comparatively newer sides like Leeds United have shown a lot of improvements under Marcelo Bielsa. Aston Villa despite losing Jack Grealish to Manchester City have managed to retain their other star players and have also made some value additions in Leon Bailey and Emi Buendia. Burnley have managed themselves from tough situations and Sean Dyche will likely keep them far from relegations.

Watford looks like a decent lower midtable PL squad on paper. Players like Troy Deeney, Ismaila Sarr, and Etienne Capoue come with a great experience. Their concern for the coming season could be the defensive unit. Although Watford conceded the least amount of goals in the Championship last season, Premier League is different gravy. They will for sure be troubled for 18 points against the traditional top 6 but, other teams in the PL have also started to play more open-minded football.

Teams like Leicester City, Aston Villa, Leeds United, and Brighton & Hove Albion play attacking football to their strengths and these teams will test Watford’s d`efense till the end. If Munoz manages to guide Christian Kabasele and his unit through dangerous games, Watford may find themselves above the relegation zone but, an injury to any player in their backline will cause huge problems to the yellows. Their lack of defensive depth is still an issue.

The period from 6th November to 4th December will be the most challenging time for Watford. In these 4 weeks, Watford will be facing Arsenal, Manchester United, Chelsea, Leicester City, and Manchester City. All these teams are more than prepared for the upcoming season and Watford are expected to drop points in all these games. All their opponents are favorites to finish in European spots and some of them are even favorites to win the league as well.

It will be really difficult for Watford to come out of these games victorious. The loss of points here is going to have a great impact on their position at the league table.

Ismalia Sarr has been an integral part of Watford for a couple of seasons now. The Senegalese winger on his day can trouble any fullback on his day. The way he performed against Liverpool in the 2019/20 season was a glimpse of his huge potential.

Xisco Munoz will likely start him for most of the games this season and he will expect the Senegalese to live up to the expectations. Usually starting as a right-winger, Sarr also played as a striker in absence of Deeney last season. Sarr is blessed with blistering pace and he could trouble any defense by using his speed. The manager will expect Sarr to score and assist in important games and guide Watford to safety.

Watford are relegation favorites and thus, their goal will be to stay up. Xisco Munoz is quite inexperienced with the way Premier League operates and he will also have to drop his attacking style to prevent his team from getting exposed by the big guns. Board will ask Munoz to finish at least 17th on the table. Considering their squad, transfer strategies, and managerial tactics, expecting them to get relegated could not be an understatement. 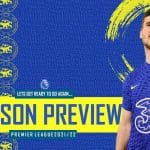 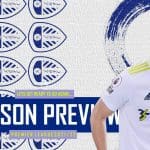