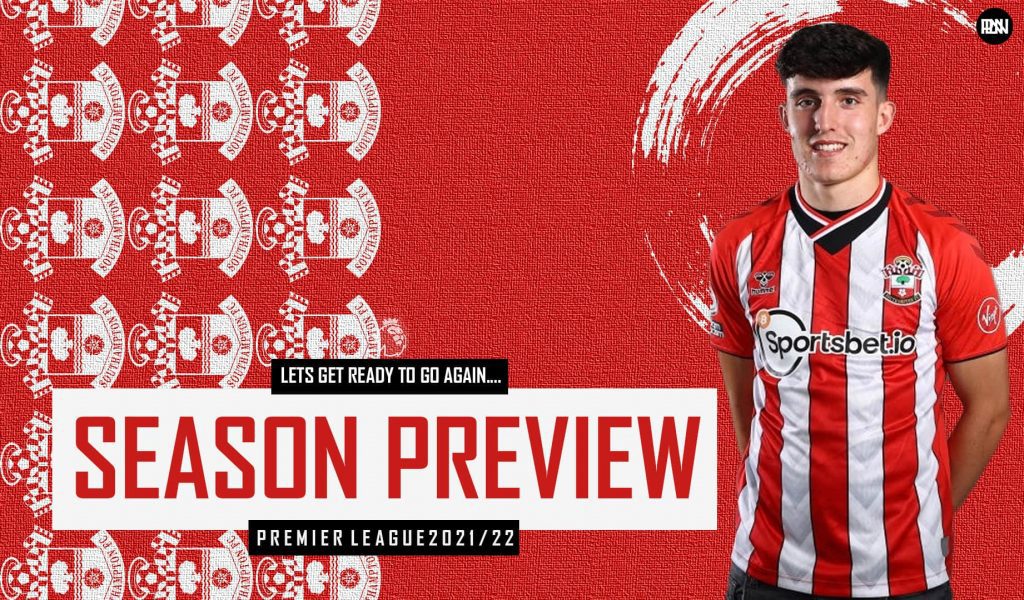 Despite a brisk start to the 2020/21 campaign, Southampton lost momentum along the way before injuries to key players and lack of positive results on the pitch eventually resulted in an underwhelming campaign. Since the managerial appointment of Ralph Hasenhüttl, the club has progressed steadily, however, continually failing in transforming promising results into a sustainable framework for success on the pitch.

For numerous years, the Saints have been plagued by inconsistency and quandary on the pitch, barely escaping relegation in recent seasons. Additionally, the departures of key players, failure to recruit proven talent and promote youth players have stagnated the progression of the club.

Southampton have failed to penetrate the top half for four consecutive seasons. The club secured a disappointing 15th place finish, conceding the second-highest amount of goals (68) in the Premier League last term. With few arrivals to boost the morale of the fan base, the atmosphere around Saint Mary’s is one of trepidation considering the looming possibility of relegation next season.

The departure of Danny Ings to Aston Villa has landed a cloud of disquiet at Southampton. With the club losing their most prolific striker in Ings, the underwhelming activity in the transfer window has left the fan base gasping for positives ahead of the new season.

Though the club has recruited a talented youngster in Romain Perraud from Ligue 1 side Stade Brestois 29 and re-signed Theo Walcott on a free transfer from Everton, the failure to address loopholes within the squad have, once again, diminished expectations ahead of the season.

With the lack of necessary reinforcements, Hasenhüttl has a herculean task ahead of him if the club is to avoid relegation next season. Given the stature of Southampton, however, Hasenhüttl will be hoping to serve up a palatable brand of football and allay concerns of relegation amongst an anxious fan base next season.

Despite posing a threat from set-pieces and open-play, a precarious backline eventually caught up with Southampton last season. While performances remained inconsistent for large parts of the season, the failure to adapt and regroup on the pitch made for some disgruntling results in the Premier League. A 9-0 loss of Manchester United saw the club suffer their second-worst loss in the division in consecutive seasons.

Further, the lack of new arrivals, resulting in the inevitable persistence with an unreliable defence, may damage the prospects of the club going into the season. While the preference is to adopt a high-intensity, attacking brand of football, the lack of suitable system players may limit the team’s progression next season.

At the moment, there exists little room for optimism at Saint Mary’s, considering the lack of strength in key positions across the pitch. However, given the manager’s capability to scrap out sensational results, Hasenhüttl’s side may find themselves comfortably avoiding the relegation zone towards the end of the campaign.

Despite losing their first two games last season, a seven-game unbeaten run following their win against Burnley made a case for a promising campaign for the club. However, the lack of squad depth, injuries, and reliable performers across the pitch eventually resulted in an excruciating season at Saint Mary’s. Tipped to be in contention for a relegation spot, Hasenhüttl will be hoping to inspire robust performances and improve their results from last season.

Following a boxing day tie against West Ham, Southampton are scheduled to face three of the traditional top-six within a six-week period before they face Everton at Saint Mary’s. While Hasenhüttl caused a few upsets last season, the German managed only one win against the traditional top-six. Additionally, Southampton also conceded > 5 goals against a top-six club on three occasions last season.

Having almost made the England team bus at Euro 2020, the disappointment of missing out will be a shot in the arm for Ward-Prowse ahead of the new season. A work-horse in midfield, Ward-Prowse’s contributions have been vital to Southampton’s survival in the Premier League.

Considered to be amongst the best in world football, the midfielder’s set-piece capabilities have bailed out the team on several occasions. Ward-Prowse has, arguably, been the most consistent player at Southampton in recent seasons, and is a captain who leads by example. The 26-year-old recorded 15 goals involvements in the league last term and will be hoping to play a crucial part in the upcoming campaign.

With slim chances of penetrating the top half of the table, Hasenhüttl may be content with avoiding relegation and securing a comfortable bottom-half finish. Considering the lacklustre campaign last time around, enthusiasm is hard to come by at Saint Mary’s with the club bracing for another unfruitful season.

Nevertheless, given the enigma of Premier League football, Southampton may find themselves exceeding expectations next season. With a cloud of uncertainty hovering over Saint Mary’s, the upcoming campaign may inspire a renewed sense of responsibility amongst the team and manager, stoking an unabashed wave of optimism within the fan base going into the season. 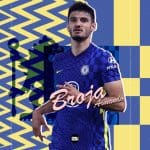 Armando Broja to Southampton on loan: And why it is a win-win situation for both clubs
Next Article 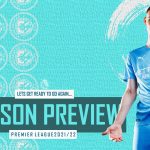