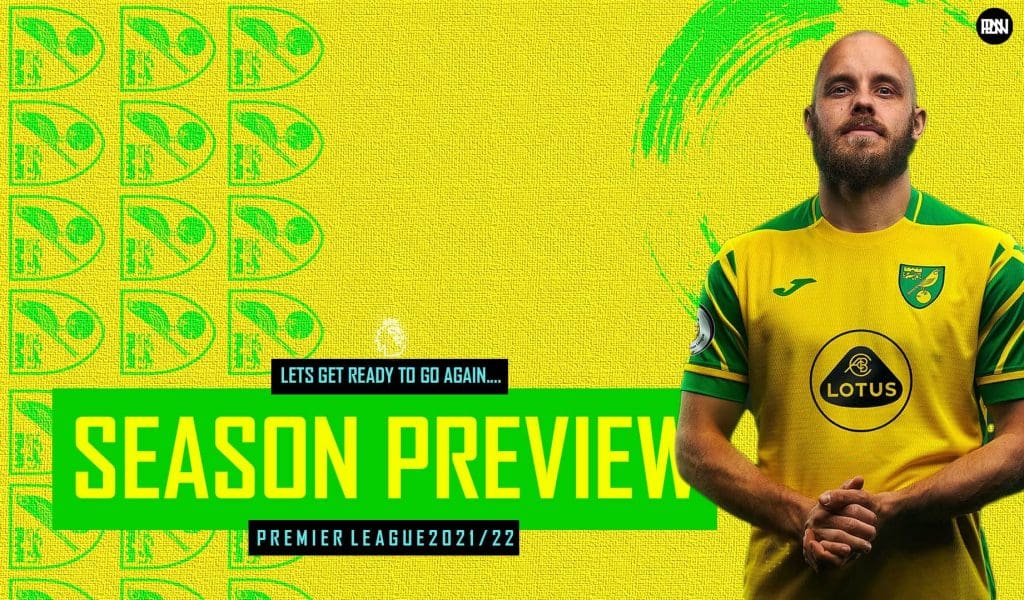 Norwich City’s last campaign in the Premier League was not particularly successful. Two seasons ago, the Canaries went from an unanticipated triumph over the champions in September to “bottom of the league but playing some good ones” by Christmas and complete embarrassment by May, when they lost their final ten games and became the first team in Premier League history to be relegated five times.

The Canaries have returned to the Premier League after winning the Championship for the second time in three years. Norwich City have lost their talisman, Championship Player of the Year Emi Buendia, who was instrumental in their 97-point Championship victory. In addition, their efforts topped the club’s previous record of 95 points set in League One in 2010. All of this is positive, as Norwich finished last season with the second-highest goal total in the Championship.

Norwich were significantly better last season than they were two years ago when they won the championship. The team in 2020/21 felt more solid as a whole, thanks almost entirely to much better defensive performances than in 2018/19. Not only did they score 18 lesser goals this season, but they also surrendered 21 fewer goals across 46 games, a drop of over half a goal per game from the season prior, making them a strong candidate for Premier League survival.

The main expectations from the Norfolk outfit are to fight for survival in the Premier League this season. Daniel Farke has stated that if he were offered 17th place at the conclusion of the season, he would decline the offer, desiring to set the bar higher. He probably should aim for bigger things, but his response is still a little abrupt.

Two years ago, Norwich were disgraced. Emi Buendia, their strongest player, decided to leave them this summer. The team has one of the weakest funds in the league and has been damaged by a pre-season Covid outbreak and considering their squad strength, 17th place would be a great success.

It does not sound impossible to stay up. Norwich City return to the Premier League as Championship conquerors, like they did in 2019, but after an entirely different season. They ended with 97 points, three more than the previous campaign. They scored 18 fewer goals (75 versus 93), but surrendered 21 fewer goals (36 versus 57), and maintained 18 clean sheets in 46 games (up from 13 in 2019).

Further advanced analytics back up signs of a defensive improvement, showing Norwich played from a deeper defensive line in their second title win and were more productive in counter-pressing. They will have to certainly maintain similar numbers if they want to remain in one of the toughest league in the world for one more season.

When Norwich was demoted in 2020, the club realised they needed to either alter or reinforce their possession-based strategy. More agility, height, and experience were required. The switch was illustrated by Ben Gibson, who joined on loan from Burnley. He gave the backline more strength and aerial force, but he also added movement with the ball and a keen variety of passing, all Norwich characteristics. This summer, both Gibson and Dimitris Giannoulis, a collected, tactically astute Greece left-back who nevertheless provides the attacking threat from width that is so important to Farke’s favoured method, made their loan permanent.

There have also been a few more signings like Milot Rashica and Josh Sargent both from Werder Bremen to reinforce Norwich’s attacking lineup. They have also signed Pierre Lees-Melou permanently from OGC Nice and Billy Gilmour from Chelsea on loan to also improve their midfield.

However, they will still lack the creative and goal-scoring ability of Emiliano Buendia as the Norfolk outfit relied upon him to create and finish most of their chances last season. An important creative force is required in the team if they want to play attacking football just like how Farke has stated and if they do not manage to sign one, scoring goals could end up being a major issue and eventually lead to Norwich being relegated once again.

The Canaries have had probably the most difficult start of any team in the league this season, with a home match against Liverpool followed by a trip to face defending champions Manchester City. There is little relief after that, with games against Leicester City and Arsenal coming up shortly. They also face Chelsea at Stamford Bridge in Gameweek 9.

However, after a tough run of fixtures involved between Gameweek 1 and 9, Norwich City have the chance to pick up some points after what could end up being a dreadful run of games. The Norfolk side face Leeds United (H), Brentford (A), Southampton (H), Wolves (H), and Newcastle United (H) in what seems like favourable run of fixtures that could help them finish outside the relegation places at the end of the season.

While Emiliano Buendia would have probably taken this spot if he had remained at Carrow Road over the summer, the Canaries’ key creator was scooped up by Aston Villa, and despite the additions of Milot Rashica, Josh Sargent, and Billy Gilmour, Farke’s side will rely on veteran forward Teemu Pukki to find the net this season. The Finnish international joined Norfolk on a free transfer at the start of the 2018-19 season and instantly helped Farke’s side earn promotion with 29 league goals and 10 assists.

Pukki then had a strong start to life in the Premier League, but he was unable to maintain his scoring prowess in the second half of the season, finishing with 11 league goals as Norwich was demoted to the second tier. After their relegation to the Championship, the 31-year-old was back to his finest, scoring 26 goals and providing four assists in just 41 league games to propel his club to a first-place finish. Farke will be keen to get Pukki fire if they are to avoid the bottom three this time around, despite the fact that they still have an abundance of exciting talent surrounding the front line.

While they should be more resourceful than they were during their last season in the Premier League, we expect the Carrow Road club to continue with their offensive style this season, not fearing the league’s most lethal opponents, which might be their doom. The Canaries are likely to have more eye-catching home triumphs, such as their win against Manchester City two years ago, but we believe they will eventually drop back to the second division due to their lack of a fighting spirit.

Farke’s approach appears to be preferable for dominating games, and they will have limited occasions to control the ball in the top division, therefore we expect them to struggle — particularly without Emiliano Buendia. 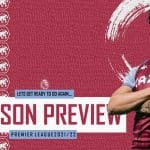 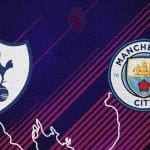