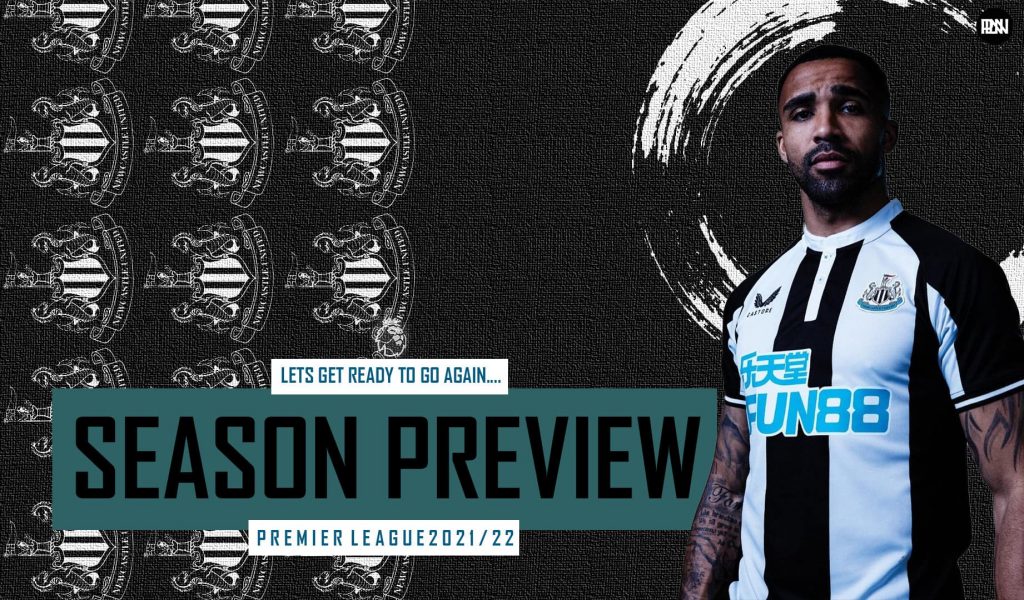 Newcastle United had a disappointing campaign in Premier League last season. Over the last 12 months, Newcastle as a club has faced too many problems and they are lucky that they are still in the top flight despite facing so many hurdles.

Once rumored to be taken over by the prince of Saudi Arabia which linked them to the likes of Mbappe and Isco, and fighting in a Champions League spot, Newcastle spent their season fighting relegation. Premier League arbitrations, finding moles in the club and far too many anti-competition claims were surplus for the problems a single club could handle.

Finishing the season on a surprisingly as low as 15th position, Newcastle United once one of the biggest clubs in the UK is now in limbo. As things were going wrong, the covid outbreak in St. James Park forced the club to close the training ground and key players like Jamal Lascelles and Alan Saint Maxim took months to recover. Despite the bright start to the season, Newcastle failed to capitalize on the momentum they had. The Christmas period was dreadful for the club as they failed to register a single win in that period. This resulted in Newcastle’s rank go down as low as 17th in the table.

With the new season coming, the Magpies will look to forget their demons from the last season and focus on restructuring their unit to fight a decent midtable finish for the club. Last year’s loanee Joe Willock is close to making a permanent switch to the club and last season’s signing Wilson is also a fair shout to be a key player for the upcoming season. Newcastle’s ace Allan Saint-Maxim has improved a lot in the last few seasons and has become a mainstay in Magpies’ starting lineup. Steve Bruce has a group of hardworking players at his disposal and he will work hard to help them finish in the top half for the upcoming season.

Newcastle fans haven’t witnessed entertaining football for the last few years, but this season with some promising players in the squad fans will expect Newcastle United to play an eye-pleasing entertaining style of football. Steve Bruce will likely provide more opportunities to the youngsters for the upcoming season. One such name is Elliot Anderson, who made it to the bench on few occasions last season but an injury prevented him from starting any game for the Magpies.

The inclusion of Graeme Jones in the coaching staff will boost the confidence of the dressing room as the Englishman was part of the England National Team’s coaching staff under Gareth Southgate. Steve Bruce will be expected to work on his players to keep hold of the ball and enjoy possession which they failed to do so last season.

One thing that needs the change is the leadership of Mike Ashley but it is not easily possible per se. Further, Steve Bruce should figure out a way to bring the best out of Joelinton as the forward failed to score on numerous occasions and invited criticism from the supporters. Callum Wilson is a reliable man upfront but his failure to stay fit throughout the season has cost them too many points. If Newcastle fails to finish the season on a decent position, their ace Saint-Maxim will likely leave the club for the glory and they should figure out a way to convince their star man to stay.

Newcastle will have 5 challenging games in this period as they will be facing Leicester City, Liverpool, Manchester City, Manchester United, and Everton. These teams are definitely finishing in the top half while the likes of Liverpool, City, and United are frontrunners as the favorites to win the league this season. This period will be the test for Bruce as he will have to keep in mind that these fixtures will be played in December and in the Christmas period too. Newcastle’s collapse in the last season began in the same period as well. Also keeping in mind that this period will have them compete in domestic cup competitions, which could put players at the risk of fatigue.

If the rumors about Saudi Prince last season came true, I would have been probably writing about Kylian Mbappe here but, as the things stand Newcastle are stuck with the same owner for this season. Despite Saint-Maxim being their main player, much will be expected from their new signing Joe Willock. The youngster spent last on loan at Newcastle impressed everyone at the club as they snapped the youngster for a bargain price of £20 million this summer.

Willock had an impressive run of games and his permanent switch means he will likely be starting most of the games for Magpies. Bruce will expect the youngster to control the game from midfield and progress the ball forward. Willock will try to succeed his tally of 8 Goals from last season and hit double figures this year.

Steve Bruce will have a challenging season and by the records of last year, they will realistically try to finish anywhere in the midtable. The board will definitely ask the team for an upper midtable finish but, realistically looking at their off-pitch concerns, limited recruitments through transfer, and injury-prone nature of forwards; Newcastle will likely finish between 14th to 17th position this season. 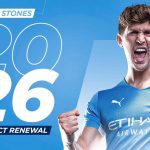 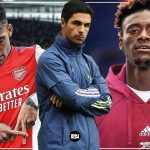 Tammy Abraham vs Lautaro Martinez: Who do Arsenal go for?
Leave a comment